The company said it was looking at all options for the unit after almost six years of losses totaling around $4.5 billion, with its global market share falling to about 2 percent, according to Counterpoint.

It’s the end of life for one of Android’s oldest smartphone brands. South Korea’s LG Electronics announced on Monday it will close its loss-making smartphone businesses after years of struggling to remain relevant in the industry.

The Seoul-based group announced it would formally exit the smartphone industry and instead shift its focus and resources on high-growth areas such as electric vehicle components, IoT devices, robotics, smart homes, AI and business-to-business solutions. 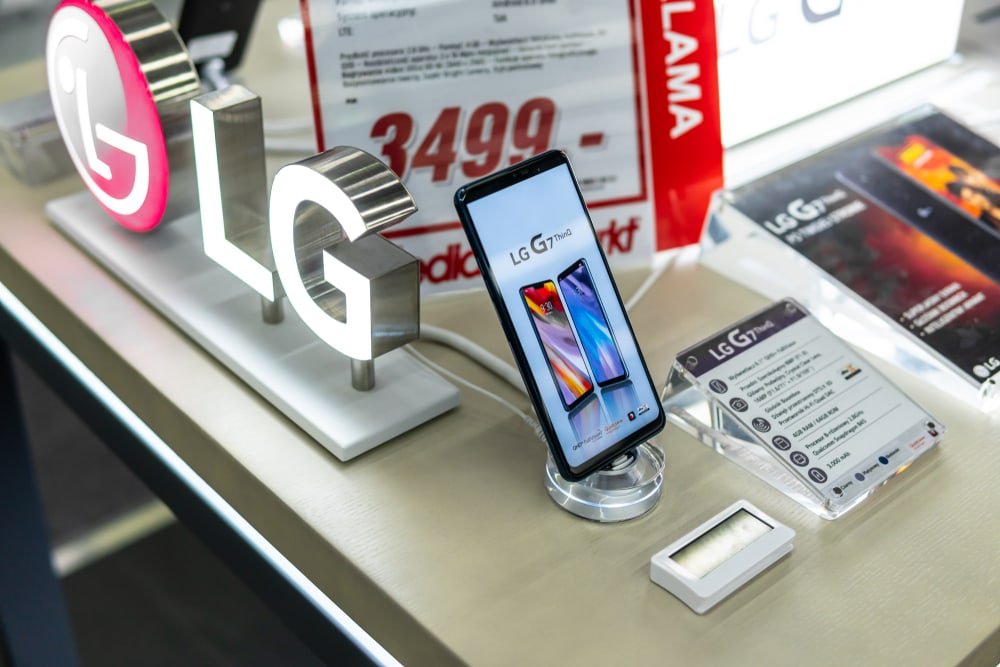 LG Electronics has lost ground in smartphones as the global market has become increasingly saturated. The company also faced immense pressure from cheaper Chinese rivals in the low-to-mid end segment while being dethroned by Apple and local rival Samsung Electronics in the premium side of the industry.

The company said it was looking at all options for the unit after almost six years of losses totaling around $4.5 billion, with its global market share falling to about 2 percent, according to Counterpoint. The unit reported $4.6 billion of sales last year, or 8.2 percent of LG’s total revenues.

LG Electronics is attributed behind innovations ultra-wide-angle cameras, rising to third-largest smartphone maker in 2014. Investors had called for the company to shut down its smartphones unit, arguing that it represented a misallocation of resources that weight on the company’s stock market valuation.

“We will end production and sales of the mobile phone business due to its continued slump amid stiffer competition,” the company said in a regulatory filing. “We will improve our business portfolio by efficiently focusing our resources on core areas.”

LG Electronics added that its exit from smartphones would improve its competitiveness and financial status in the long-term, although the move could pose a dent in short-term sales.

The company fell short in comparison to its local adversary Samsung’s sales. According to Counterpoint, LG shipped 23 million phones last year compared to 256 million for Samsung. LG Electronics slid out of the global top seven players by market share as fast-rising Chinese companies such as Oppo, Xiaomi, and Huawei launched low-to-mid range phones in rising markets. The company has still remained the third-largest smartphone maker in North America and the fifth-largest player in Latin America by market share.