The South Korean company LG is determined to make webOS, a value for money proposition. It has signed Memorandum of Understanding (MoU) with National IT Industry Promotion Agency (NIPA) to develop more applications supporting webOS, an open operating system (OS).

Acquired from HP in 2013, LG had a clear idea about the potential of the Palm-designed open platform, webOS. Back then, both Smart TV market and webOS were at the nascent stage of production. However, LG launched a line of an open webOS-powered Smart TV based on a simplified user interface (UI). It saw an exponential growth in its electronic appliances’ sales and marked a distinguished presence in a seamless home entertainment experience across the world. 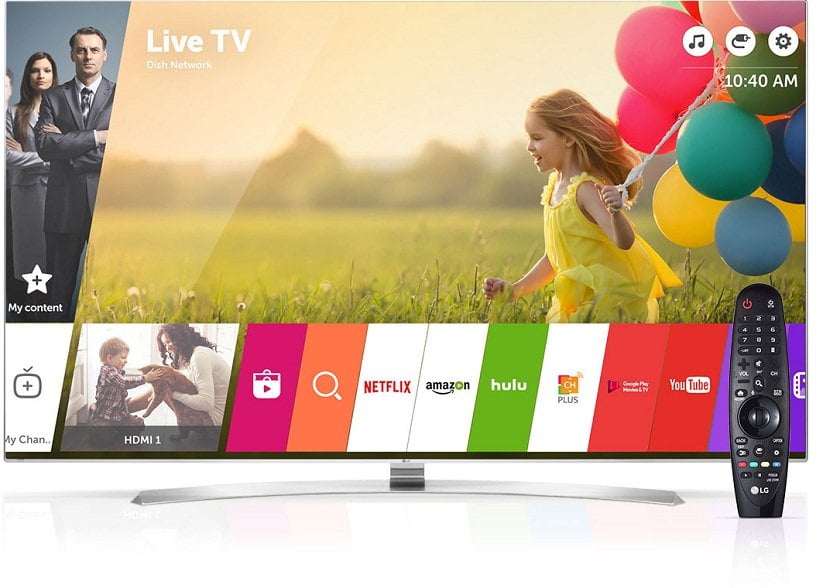 The UI is customizable and user-friendly. The streaming apps remain open and live even when we deviate to explore other content. The latest webOS is also compatible with next-generation 4K Ultra HD programming, as well as High Dynamic Range (HDR) movies and TV shows. It gives easy access to YouTube and Amazon Prime Video, Hulu, Netflix, Newsy, Spotify, ifood.tv and others.

By now, both smart TV market and webOS has got matured and stable. Yet, webOS has a limited presence on the smart device platform when it comes to application development. By signing the said MoU, LG has created an enticing opportunity for developers and an open platform for more partnership and connectivity on webOS. The company will identify a set of feasible webOS business proposals from hundreds of start-ups recommended by NIPA, a government body responsible for boosting IT sector in South Korea. LG will provide the financial aid with logistical and technical support to the selected developers. The developers can participate and share their ideas in international events like Open Source Summit and OSCON.

The public can access the source code free from the webOS Open Source Edition available at website: http://webosose.org. The website showcases additional features like related tools, guides and forums to become more familiar with webOS and take advantage of its inbuilt capacity to support smart devices.

New developers can easily comprehend webOS as it is a Linux-kernel-based multitasking OS with support for HTML5 and CSS3.

With spreading webOS scope, LG is trying to take on market leaders Android, iOS and Windows.