If Google also works on the regular rhythm that Apple Inc. follows we can assume that in three months it will roll out its next Google Pixel XL for 2017. As we are getting closer to the release of the new Google Pixel 2 the speculations, rumors, and leaks are also increasing. Android Police, as usual recently posted a first-hand render of the new phone by Google. It says that this is an accurate representation of the new design of Google’s Pixel 2017.

Going by the record, this site did the same last year with the first Google Pixel. It actually produced a near to perfect render of the Pixel device. That too, three months before the official launch of the smartphone. But this Android Police report also mentions that it may not be the exact final design. Here is what the phone will look like according to the render. 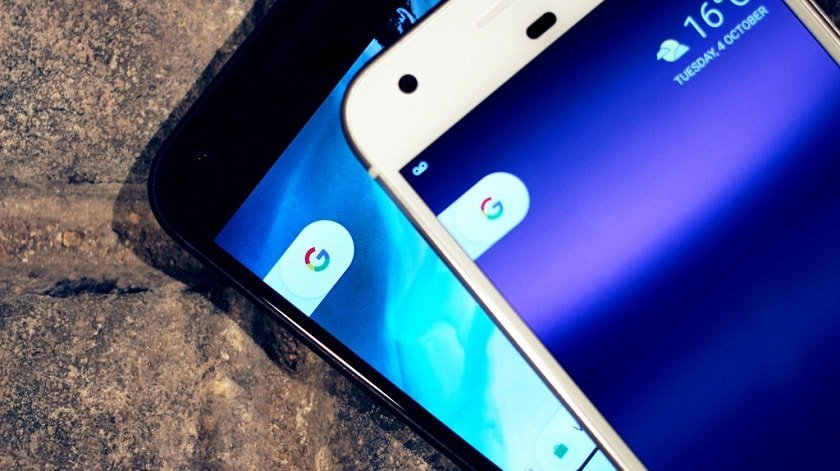 This new render is reportedly an LG-built device codenamed ‘Taimen’. Google seems to be fixing one of its negative aspects of the Google Pixel XL by slimming down the bezels of the successor. This phone of Google looks a lot like LG’s G6 without the LG logo. But there are obvious differences. The successor has an AMOLED display of 6-inch made by LG. According to the 2017 standards the Google Pixel XL 2 also has an aspect ratio of 2:1 that is considered as an extra tall ratio.

The display is with a flat curved glass at the edges. There could also be a change in the making of this phone with LG producing both the display and the body. Unlike the Pixels that were HTC-made in 2016, it will have squeezable sides for activating some software features. Even though this is a feature similar to the latest HTC premium phones, it’s astonishing that LG and not HTC is making the Google Pixel XL 2.

More Changes in the Google Pixel

Well, it is not just the phone maker that will change for the next Pixel phone. Other changes include a smaller glass window on the back and the fingerprint sensor making its way into the aluminum body. Even though the camera is a bit larger than the current Pixel phones, it packs only a single lens. Maybe Google is not really interested in the dual-lens technology yet. However, the current camera of the Google Pixel XL has seen positive reviews. So it is expected that Google will take care of the quality of pictures from its camera system and other features. (Given the premium pricing of the phone)

Yet, there are still speculations around many features like wireless charging, waterproof body, storage and RAM options as well as the color options.

Name and Release of the Phone

Android Police has rated its rumor an 8 out of 10. This means that there are still chances of minor changes in the final design.

Note – This render is of the larger version of the new Pixel model for 2017 and not the smaller one.

Google Pixel XL, Google Pixel XL 2, Google Pixel 2, Pixel 2… Well we don’t know what is the final name of this device. But if Google follows its cadence, we can expect the new Pixel devices sometime around early October.