The first time that users saw a FullVision screen on any LG phone was on the company’s G6 model, having an aspect ratio of 18:9. Now, the company plans for a similar screen ratio in its lower-priced category phones. According to rumors, many also assumed that the new LG phone model will be launched as a successor to the G6 model, i.e. as LG G6 mini. But the company has come out with a whole new model named the LG Q6 and two others. According to leaked sources, this new phone does hold similarities with the G6 model. While as a lower-range phone and a different name, it comes with a range of different specs. 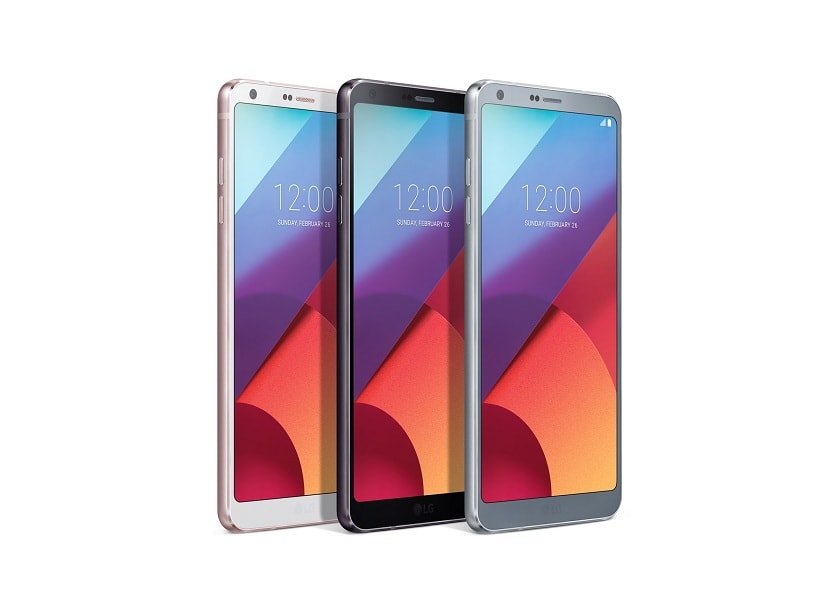 The Seoul company recently unveiled three new cellphone models, namely the LG Q6, Q6+, and the LG Q6a. LG says that this new Q series for its smartphones is a range offering many premium features at a lower price segment. The smartphone maker packs the FullVision display feature on all the three variations of its Q series models.

LG Q6 and Other Variants 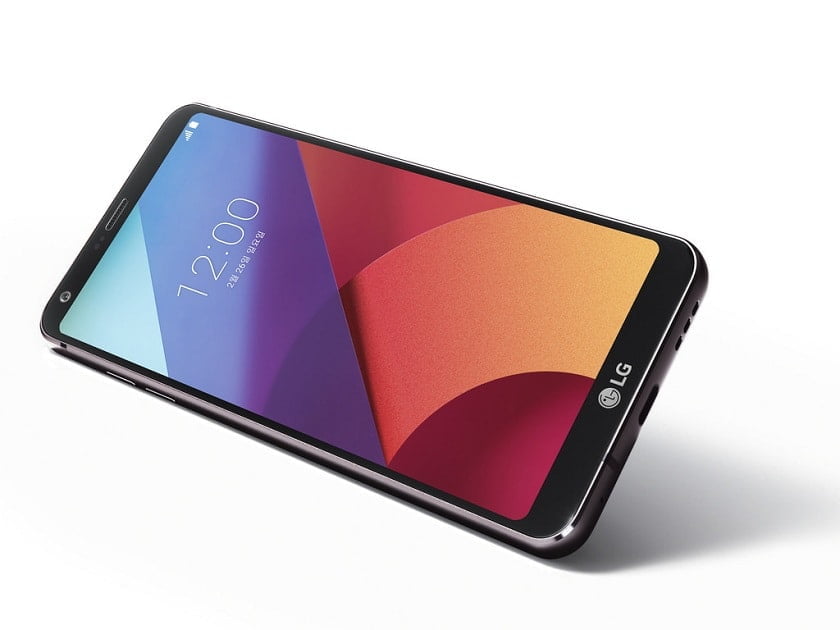 All the three variants of the newly introduced Q series have a 5.5-inch display. The FullVision display on these smartphones is also a Full HD one with a resolution of 2160 x 1080 pixels. These phones are powered by the Snapdragon 435 chips of Qualcomm. Additionally, they pack a 3000mAh battery. There are also rumors that all these three phones pack a 5MP secondary camera and a 13MP primary camera.

These handsets are packed with an aluminum unibody and run the Android operating system. To be specific, the Android Nougat 7.1.1 that also has LG’s UX 6.0 UI.

Other specs include a square camera (we think this is for the social media freaks) and a steady record option. Along with these, there are features like Google’s assistant and facial recognition.

Differences between the Models

The South Korean company did not reveal the pricing of its new smartphones. As per various reports, the prices of these models will be out only when they go on sale. According to the company, sales of the new Q series phones will start from the next month. First it will be up for sale in Asia’s select markets followed by North America, Latin America, and Europe.