Looks like LG is planning a major overhaul of its product portfolio this year. Last year’s LG G6 was more or less a Samsung clone than past LG offerings have been. (It wasn’t a complete disappointment though.) On that note, the upcoming LG V30 could be a breath of fresh air if our expectations play out. Don’t believe us? Take a look at the LG V30 specs, price and release date – and decide for yourself!

LG V30 will debut on August 31 at the IFA 2017 tech show in Berlin. It is a successor to last year’s V20. According to various sources, the latest smartphone from LG will hit the shelves about a month later in September. 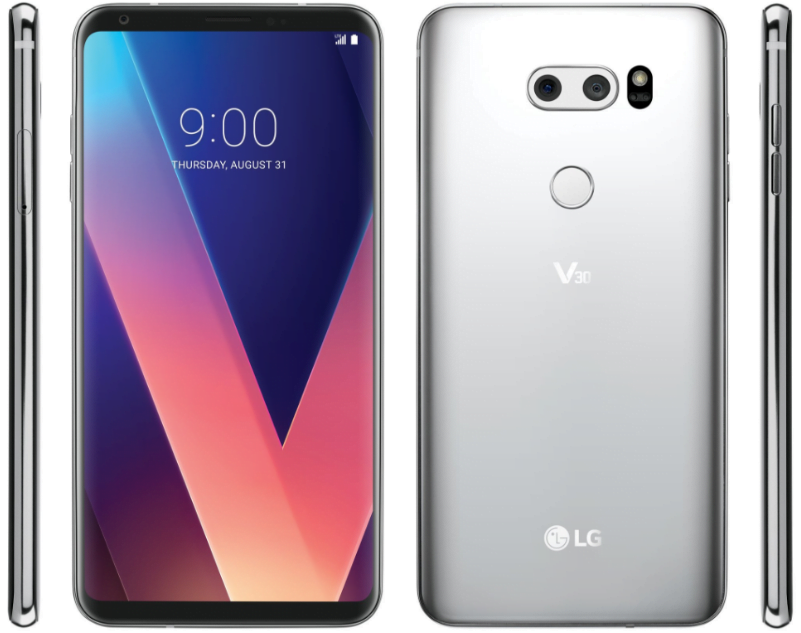 Some of LG V30’s specs also include UX 6.0+, which promises to work better with the OLED display. Moreover, it is said to offer better personalization options for users to want more.

Let’s talk about LG V30 hardware – its two variants offer 64GB and 128GB internal storage respectively. Both are said to sport the 6-inch OLED display. Although, one major difference is that the Plus variant will boast wireless charging capabilities.

From what we know, the phone will be curved and go edge-to-edge. Alas, it will not be flexible like the LG G Flex 2. Let’s not fret over it, for LG promises the ‘floating bar,’ which should compensate for the shortcomings. The so-called floating bar will give quick access to shortcuts and notifications. Now, who doesn’t want a floating bar?

According to Android Authority, LG V30 release date is slated to be September 17 in the US and September 28 elsewhere. The latest offering may even go on sale earlier in South Korea.

The question is – will the upcoming LG V30 drag the Seoul based phone maker back to profitability?