At a time when all smartphone manufacturers are trying their best to keep up with the specs of an iPhone 7 or Samsung Galaxy S8, LG has come up with a gadget that is soothing to one’s pocket. The latest smartphone by LG may not seem like the usual flagship phone one might come across but it does keep up to the name. A flagship phone is one which stays up in the game in a particular field of expertise and this is what the LG X Charge actually does. It’s a budget-friendly phone which gives complete value for money and a battery that doesn’t die for days.

LG came up with this latest Android phone for the Xfinity Mobile Service by Comcast. Comcast is a cable giant which unveiled this project earlier this year. After this, LG announced the news of the LG X Charge on Thursday. It is also branded as X Power 2. The makers at LG claim that the battery of this phone can last for an entire weekend. The authenticity of this news can be assured only when the phone is reviewed physically. Before this, only the Samsung S8 Plus could last two days on a single charge. 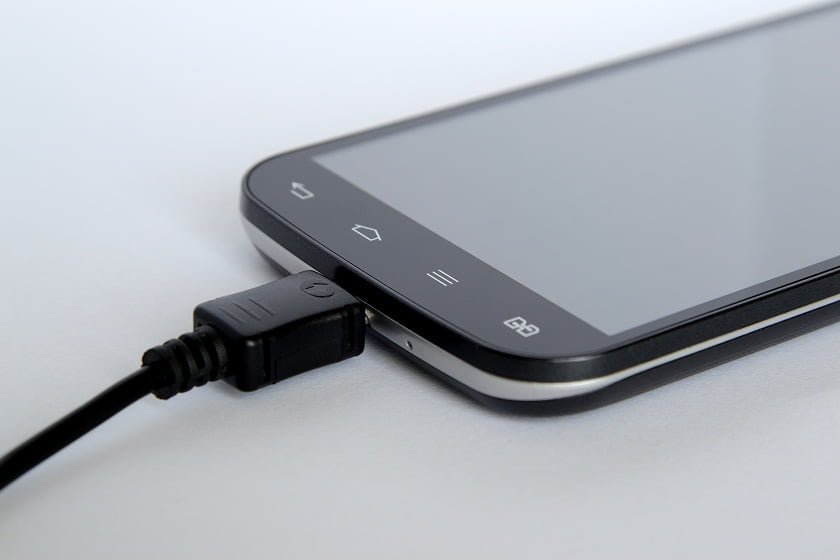 The LG X Charge is out in the market from Friday at the affordable price of $180.

Coming to the specs of this device, let’s first talk about the feature which makes it a flagship phone, its battery. The LG X Charge has a 4,500 mAh battery. This battery is 1,000 mAh more than the phones which claimed to have the longest battery life, namely Samsung S8 and Samsung Galaxy Note 7. Hopefully, such a long battery life won’t have repercussions like the Note 7. Apart from the impressive battery life, the rest of the specs are quite average. The smartphone comes with a 2GB RAM, provides 9.43 GB of storage space for use, with a 5MP front camera, and a 13MP rear one.

The only plus point of this smartphone is its 5.5-inch 1280×720-pixel screen. With a decent screen quality and a good internet connection by Comcast, one can make the most of the battery life. The LG X Charge is out in the market from Friday at the affordable price of $180. The Comcast Xfinity internet customers will be provided with affordable internet packs along with this device. Booking for this smartphone has now begun on the Comcast website.