LIFX announced two new smart lighting solutions; a light bulb and a light strip. Both these products work similar to the other smart lights but have a few unique features embedded into them. The LIFX+ is a smart light bulb which has the ability to emit infrared light. To put it differently, the light will not be visible to the human eye but will be helpful to enhance the night vision of the security cameras.

LIFX is a California-based startup which began in 2013 with a successful campaign on the crowd-funding site Kickstarter. The products of this company promise to change the market of smart bulbs. With the advent of various smart lighting products in the market, LIFX has tried to come up with something which would make it stand out.

LIFX+ is the first smart bulb to incorporate patented infrared technology. It helps in enhancing the vision of security cameras at night without integrating any additional software to it. This product might not prove to be useful for a vast majority of people. But those who have cameras installed in their homes or offices will be benefitted by this technology. This bulb is designed keeping in mind the infrared light released by the security cameras in order to capture things at night. Such light is helpful only till a certain distance. In addition to this, the LIFX+ can be at places where the infrared light of the cameras does not reach. By doing so, the security cameras can monitor all corners of the room efficiently. 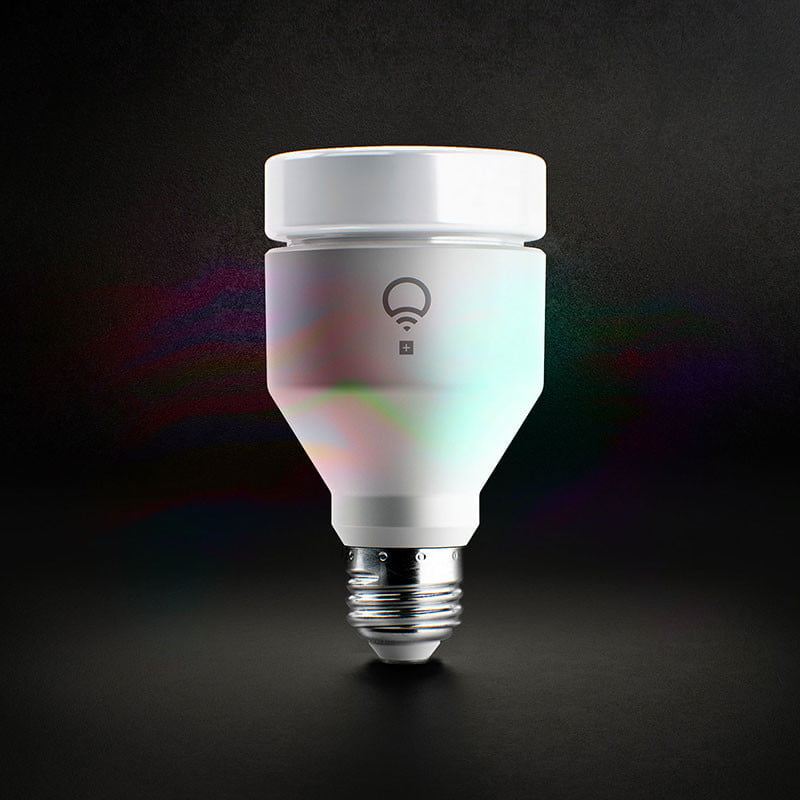 This bulb’s color and intensity are controllable via an Android or iOS app. Like other LIFX products, even this smart bulb relies on Wi-Fi for connectivity and setup. LIFX+ produces 16 million colors with an output of 1100 lumens. This is equivalent to a 75 Watt traditional bulb. The smart bulb is available as a standard A19 bulb and as a BR30 flood light. The bulb is enough to monitor an indoor space but the flood light helps the security camera cover the outdoor area better. Both these products are available on the LIFX official website for $79.99. On purchase of multiple bulbs, the company offers a discount. 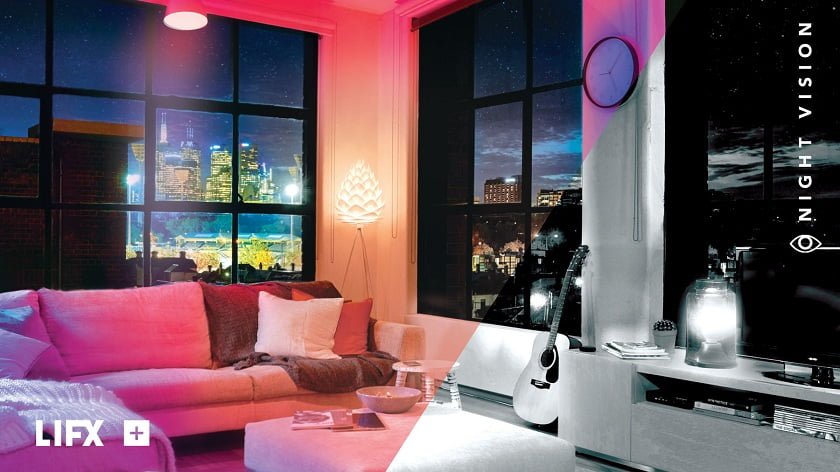 Another product released by LIFX along with this infrared light bulb is a light strip. LIFX Z is a custom-controlled colored light strip. The company claims that LIFX Z is the first light strip which has multiple colors in a single strip. The operation of this strip is possible after connecting it to a Wi-Fi network. It is 2 meters long and contains eight zones per meter. These zones are programmed to different colors. LIFX Z is available for $89.99 and its extension is available for $29.99 per meter. The pre-orders for both these products started on October 1 and will be delivered by November. 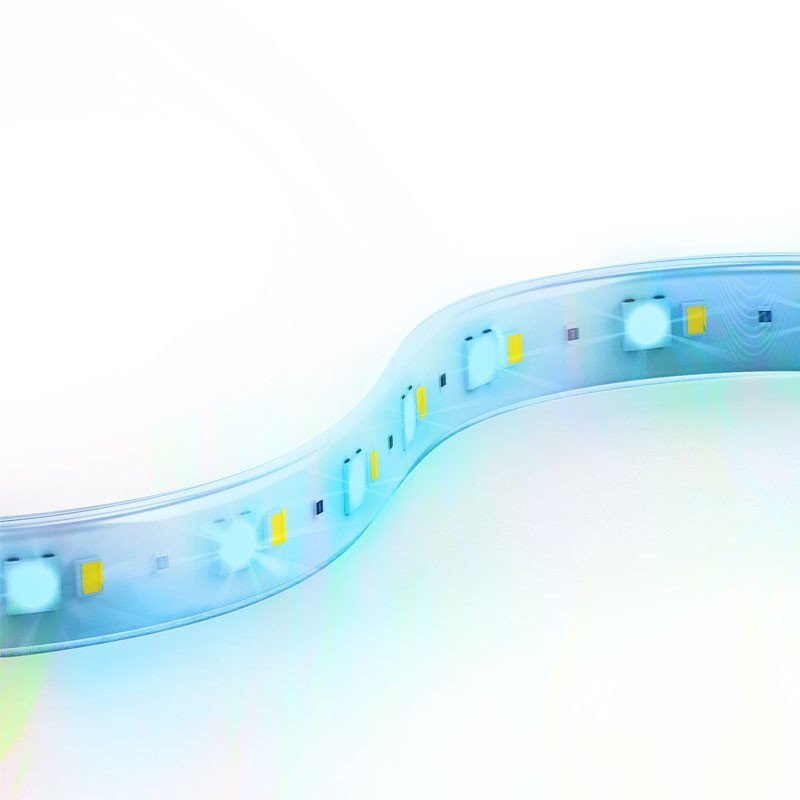