Light L16 Review: The Good, The Bad and The Contradictory

When a complete unknown startup called Light came up and announced their plans on launching a new camera that would be better than a DSLR, we somewhat got a little excited. When they promised us that they would change the way we took photographs, we got more impatient. The much awaited Light L16 seems to be full of contradictions. What could have been an impressive piece of technology, clicking great images, now works no better than a normal phone camera.

To get to the basics of it, the L16 makes use of 16 camera modules with varying focal lengths. “Computational photography” is used to fuse the individual photos with depth data that could produce results like a DSLR. Light’s approach towards the functioning is truly game-changing. The incredible zoom range is awe inspiring as it ranges from 28-150mm. 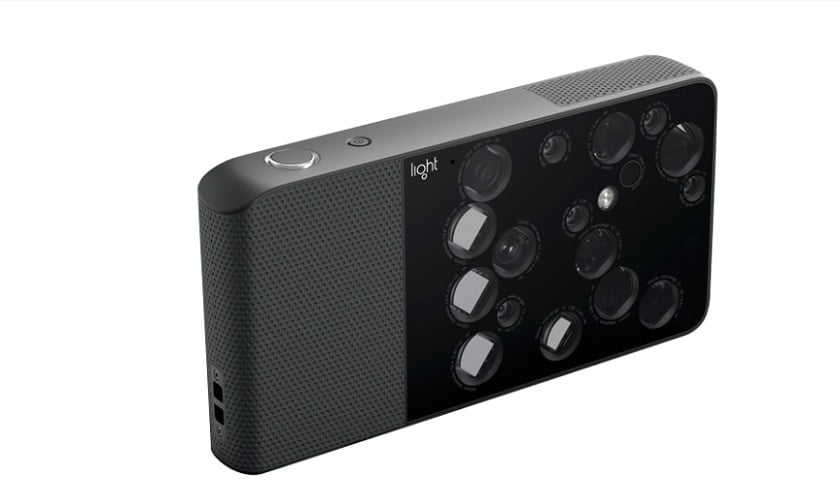 The Light L16 makes use of 16 camera modules with varying focal lengths.

The contradictions of Light L16

But at the same time there seem to be quite a few contradictions. Although it’s just the size of an Amazon Kindle, it seems to be using up more image data than a high-end DSLR. A huge range of zoom options are provided even when the images are fixed. And while we take images like we take in our smartphones, we still require a PC to edit the images. Hence the device seems as disappointing as it seemed exciting before. And what’s more upsetting is that the company said we could carry it in our pockets while travelling on bikes. Truth be told, it isn’t as small as we’d like it to be. Sure it can fit in your pocket, but not your denim pockets, you need a jacket’s loose pocket to stuff it in.

The images that the Light L16 captures are not highly impressive either. There have been complaints where images have been blurry in some places even after tapping the spot to be in focus. Although some images do turn out to be beautifully captured, the normal ‘insta-kinda’ pictures do not come out so well.  The L16 takes quite some time to zoom and focus on something that needs to be shot quickly. The zooming is gesture based while the rest are on-screen controls. Therefore, it takes time to be familiar with the device and master it. However, it works exactly like a smartphone with an easy interface that one can adapt to.

The device works perfectly well in good light. It requires enough light to give you good, in fact, great photographs. But if there isn’t enough of light surrounding you, then you might want to forget that it is capable of taking very good images. Apart from that the pictures taken from the L16 doesn’t seem to stand out. When clicking pictures in a DSLR, the colours seem to stand out. But that same kind of effect is not seen in the images from this device.

The good part about the issues in Light L16 is that they can be treated with software updates, so those who have the camera, can still be optimistic about change. The $1,699 device could be worth it if they had done it right. Although the camera is not very bad, it is neither extraordinary. One could still use a smartphone and be happy with the images. The promise that it was going to be better than a DSLR seems improbable for now. But they could work on it and make it an impressive piece of technology.