Lightform is the first computer for projected AR, also known as projection mapping or video mapping. To enumerate, projected AR is a kind of augmented reality that uses projectors to map digital content and effects onto 3D objects and spaces.

In a way, the Lightform projector transforms a complete living room into living room technology or screen. Surprisingly, the audience can view these effects with naked eyes, that is, without any need of typical headset. 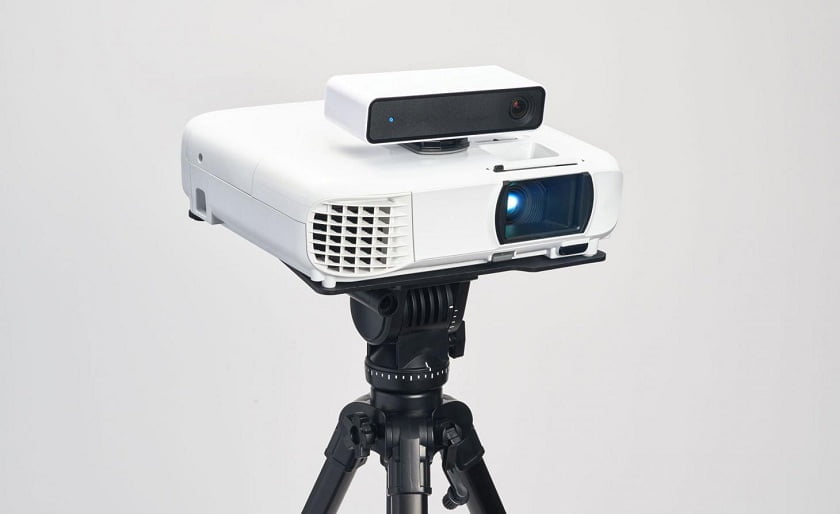 “Fundamentally it’s an experience where you have to deal with a headset and you have to put on the strap and learn how to clip it,” Brett Jones, the CEO of Lightform Inc. said. “And then you see the magic. And what we like about projected AR is first you see the magic and then eventually you figure it out that there’s a projector.”

Earlier projection mapping tended to be a complex process to execute and an expensive technology to purchase. Its application was limited to life-sized events, theme parks and concerts. Lightform team itself has created AR projects at Disney and Microsoft.

But Lightform has created an affordable $699 projected AR tool LFI specifically for designers. It is a small, Wi-Fi enable device that clips on any projector and turns it into an AR display. This new projected AR system integrates computer vision hardware with content creation software called Lightform Creator. The process lets creators superimpose digital information and cutting-edge effects to any environment.

“When it comes to integrating digital content with a physical space, your options haven’t fundamentally changed much since the advent flat panel LCD screens” comments Phil Reyneri, Lightform’s Director of Marketing. “Augmented reality will completely change that, and projected AR is an immediately accessible way designers can blur the line between the real and virtual worlds.” 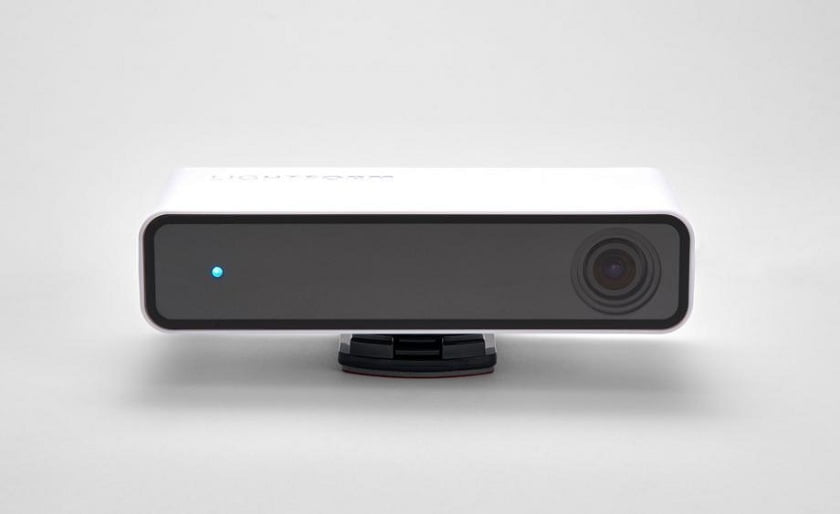 Complementing the headset-free AR tool, the company provides a tripod in the starter kit worth $1,499. The device will arrive in the market during November while the early adopters could experiment with it soon in this summer.

The previous year, Lightform received $5 million round of funding, led by Lux Capital to bring projected AR tool to mainstream. The funding valuation has now risen to $8 million. The AR hardware company has already finished production of approximately 200 units of LFI, reports GeekWire.

The introduction of LFI has pushed the boundaries in retail, digital signage, information display, events, art, and environmental creative. The advertisers can now magnetize the mass passer-bys with mesmerizing AR effects, unlike the only headset-wearing individuals. “Lightform allows you to design beyond the screen. Now the world is literally your canvas,” adds Jones. “It opens the opportunity for augmented window displays, experiential marketing suites, and immersive interiors.”