Magic Leap has been considered the most stealth start-up upright in the history of the tech-world. The Company has been infamous for bringing in the never-heard-before ‘Mixed Reality’ technologies. These magic-like Mixed Reality technologies make use of Virtual Reality and Augmented Reality for its core development.

The stealth start-up Magic Leap by Rony Abiltz is a rock-solid establishment of the VR and AR based Mixed Reality world. The very-real South Florida located start-up ‘Magic Leap’ has maintained a lot of secrecy within its infrastructure. And before its launch on 2011 which was short of alluring attention, the start-up was functioning in a very secret manner. 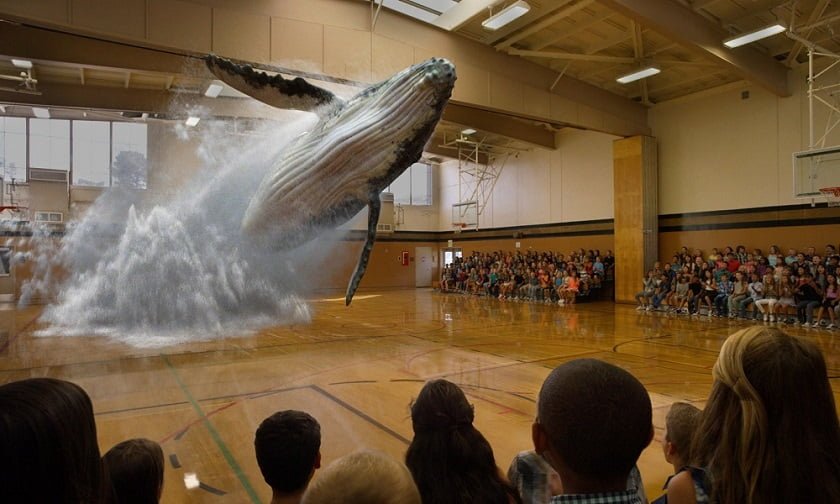 Mixed Reality Technology brings the Virtual objects live into the real world; itself on your environment and creates theater like magic. It is like you are surrounded by the active virtual-digital objects but at your very place.

Imagine that you are surrounded by digital humanoids or cartoons or any species in your work environment or your room. You can now play with them, get your task done by them; as in managing every vision of yours getting fulfilled in your arena. The digital servants can pass on your messages to every person using that technology. Once it receives any order/signal from you, it will disappear from your place and will reappear at around the person you are supposed to deliver your message.

There will be no need of physical phones and PC’s in mixed reality world. The things will appear in-front of your eyes when you will be in need of. Every physical technology will get eliminated by implementation of mixed reality technology.

The Mixed Reality firm Magic Leap hasn’t yet released any product for the consumers. But still the company is holding a ‘very-high’ valuation in the market. The stealth start-up is soon to launch its Mixed Reality headset Magic Leap one. We don’t have much information about its development and manufacturing since the firm maintained extreme privacy in the matter.

The marketing head at National Geographic, Brenda Freeman to join the Magic Leap as CMO and will be responsible for branding of Magic Heap One.

The Magic Leap One mixed reality headset is to compete with the Microsoft Inc’s Hololens; based on the same technology.

Will Magic Leap turn-over the tech-world?

The Magic Leap wiled away all its energy since establishment and even before in development of Mixed Reality stuff. Will the most intriguing technology be able to cross the bounds?

We need to seriously consider the new wave technology. The Company might be pioneering the tech-world if they break the verge with its Mixed Reality launch. Hold on to witness whether the tech-world will turn over with this reformation or not?