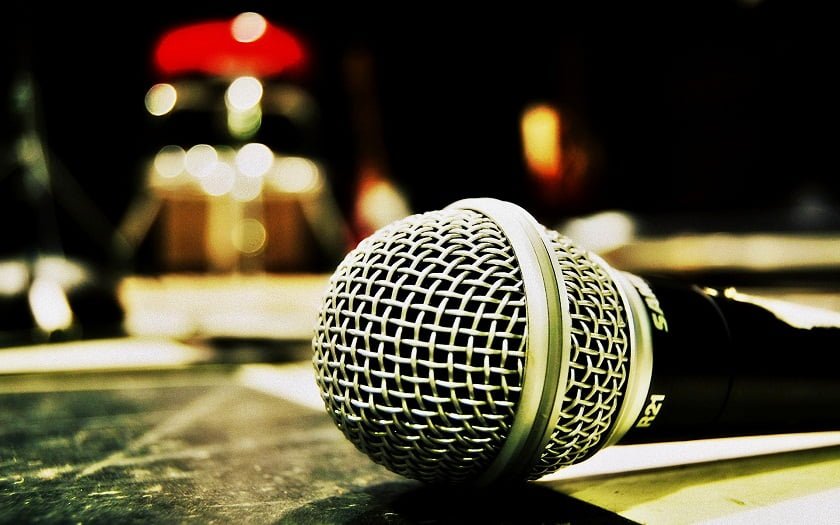 Like all the April Fools’ Day pranks, some are received as funny ones while others do not go as planned. Even when pranksters do it with well-intentions, some of the pranks push it a little too far and as a result, recipients are saddened. Today, Google was blamed for taking it too far, by introducing a new feature in its Gmail.

The prank included a Mic Drop button that was placed near the conventional Send button, which would send a funny Minion GIF to the recipient and would further mute the conversation. Google created the new feature so that it could make people’s conversation more humorous. It would be perfect to send a GIF in which a crowned Minion drops the mic when you think that everyone is wrong, except you, or when you have nailed it and all you need to do is say your last words on the matter and be done with it. 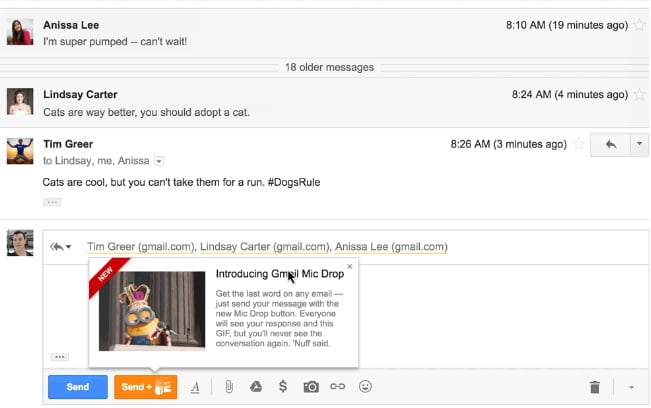 Wouldn’t it be great when you are chatting with a group of friends and one of the friends ask for some opinions and you just send a GIF, along with your opinion, and that’s the last thing you ever hear about it? Feels like really dropping the mic! (Bam!)

What Google failed to consider is many people use Gmail for business communications and placing a prank button at such a place can do more harm than good. Many users complained about the Mic Drop button and asked Google to remove it completely. Additionally, the button replaced the usual “Send and archive” button, which users are habituated to use. So, plenty of users sent their professional emails using the new button and faced problems as once the email is sent, it is irreversible.

Google clearly provided a pop-up, which would warn the users about the new feature, but anyone who didn’t care much to read the warning was taken by the bolt from the blue.

Google has disabled the new button saying – “Well, it looks like we pranked ourselves this year. Due to a bug, the Mic Drop feature inadvertently caused more headaches than laughs. We’re truly sorry. The feature has been turned off. If you are still seeing it, please reload your Gmail page.”