First preview of The Lord Of The Rings Gollum Gameplay sets social media platforms on fire.

One of the greatest buzzes on the internet in recent days has been The Lord Of The Rings: Gollum action-adventure video game. Several social media channels, especially the gamer-friendly ones like Discord or YouTube, were flooded with posts and comments filled with sheer excitement. The long-awaited adaptation of the J.R.R. Tolkien classic, which invokes jaw-dropping reactions with its wide range of visuals boasts of an awe-striking colour palette, has become the major talking point all over the net. But that might be the only thing worth talking about. Here’s a detailed discussion of the remarkable Gollum game. 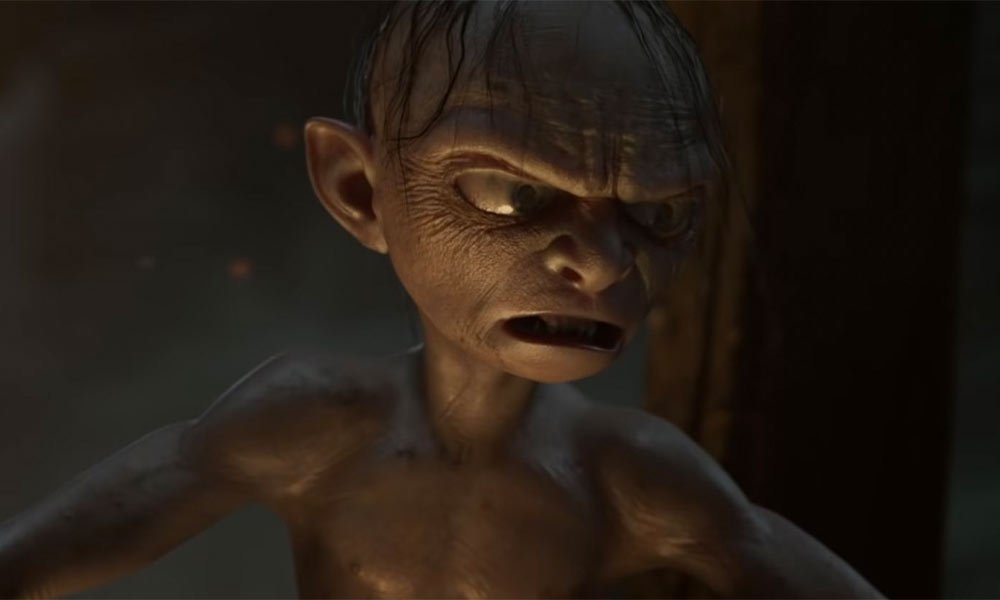 The Lord Of The Rings Gollum Gameplay is enjoying immense popularity!

Lord Of The Rings Gollum Gameplay

The official trailer of Lord of the Rings Gollum gameplay was released on the official channels of Nacon and Daedalic Entertainment, which has been eagerly awaited by gamers for years. It’s been quite a few days since its arrival, but the gameplay hardly matches the description Daedelic Entertainment put out for the game.

In the developer’s words, “The Lord of the Rings: Gollum is a story-driven action RPG where our twisted protagonist is on a quest to regain the only thing precious to him. Torn by his fractured psyche, players will have to manage both Sméagol and Gollum on a journey that will take him across famous locales, revealing more about his time as a slave below the Dark Tower and his stray with the Elves of Mirkwood, as he interacts with iconic characters from the series.”

Although they seem to be fully aware of Gollum’s unique characteristics, none of these factors come through in the trailers. To say fans are disappointed would be an understatement. The game appears to be an erratic compilation of previous games. The gameplay reveal shows a Gollum who relies on his stealth-based abilities and parkouring to navigate through each level. In the latest trailer, the exploration seems dated and poor.

However, it remains to be seen if the Gollum game will manage to redeem itself during the 25-hour long virtual journey. 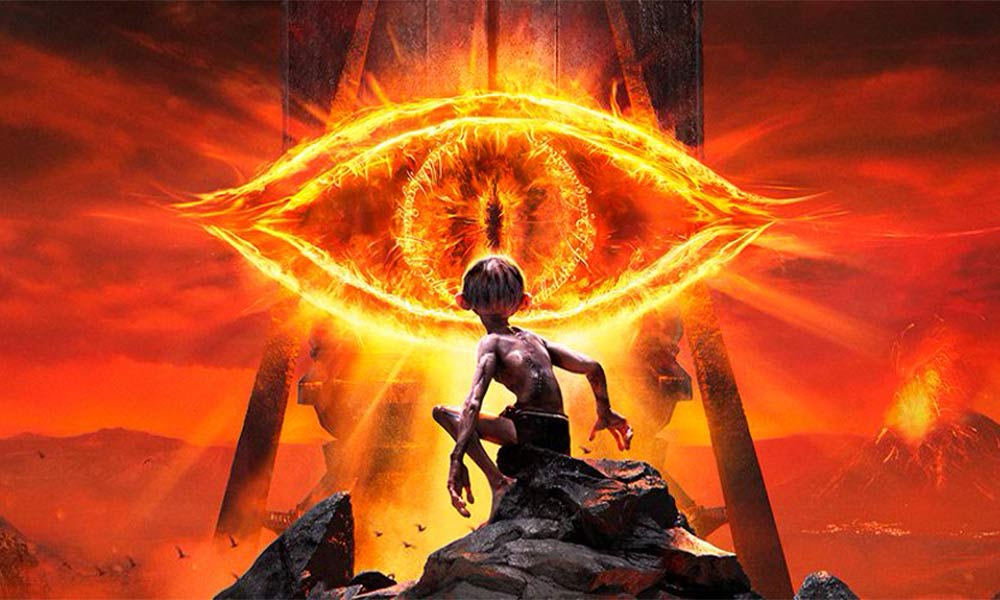 The new trailer for The Lord Of The Rings Gollum Gameplay has gone viral, and gamers are growing impatient as they await its release.

The Lord Of The Rings Gollum Release Date

The fantasy-filled Gollum game, from the renowned production house of Nacon and Daedalic Entertainment, is all set to storm the market on 1st September, 2022. Though it was announced in 2019 for a 2021 release, it got delayed to this September, most likely due to the Covid-19 pandemic. With still two months to go, gamers are turning a bit impatient with the prolonged delay in its much awaited grand release.

The Lord Of The Rings Gollum Price

The trailer gives only a glimpse of what it can actually offer. In order to have a full-fledged experience of the gameplay, one needs to experience the complete game. The game has been priced at $59.99 on Amazon. 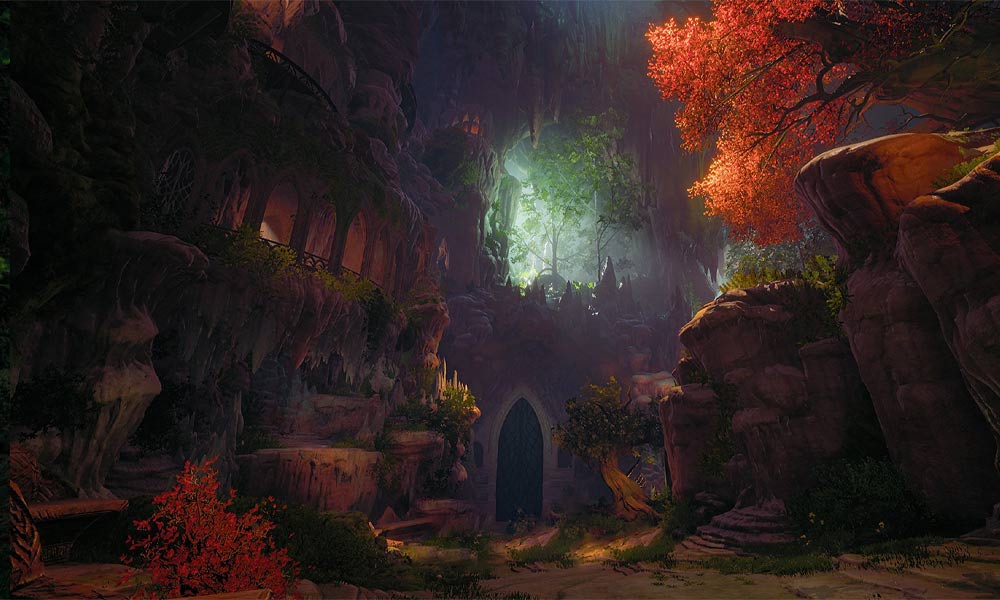 – First preview of The Lord Of The Rings Gollum Gameplay sets social media platforms on fire.

How Lord Of The Rings Gollum could affect the cyber games market?

This high-voltage cyber game is has evoked mixed reactions from fans who feel that the new game appears to evoke more sympathy for the tragic character. The visual experience of the trailer itself has fallen short of expectations. One of the most sought-after games in the action adventure genre, Lord Of The Rings Gollum will be available on PC, PS4, PS5, Xbox One, and Xbox Series X/S versions. In all likelihood, one has to wait almost till the end of the year to get their hands on the Nintendo Switch version.