The Lucrative Yet Slow Market of IoT Platforms

It is highly tempting to figure out analogy when it comes to platforms for mobile phone. Initially, Apple used to be dominant in the market of IoT platforms. However, things are not the same. Gone are the good old days of reign. Now, Apple enjoys an extremely influential and lucrative minority position against its nemesis Android.  So far, the IoT platforms’ adoption in the market hasn’t been smooth.

An Insight Into The Market of IoT Platforms 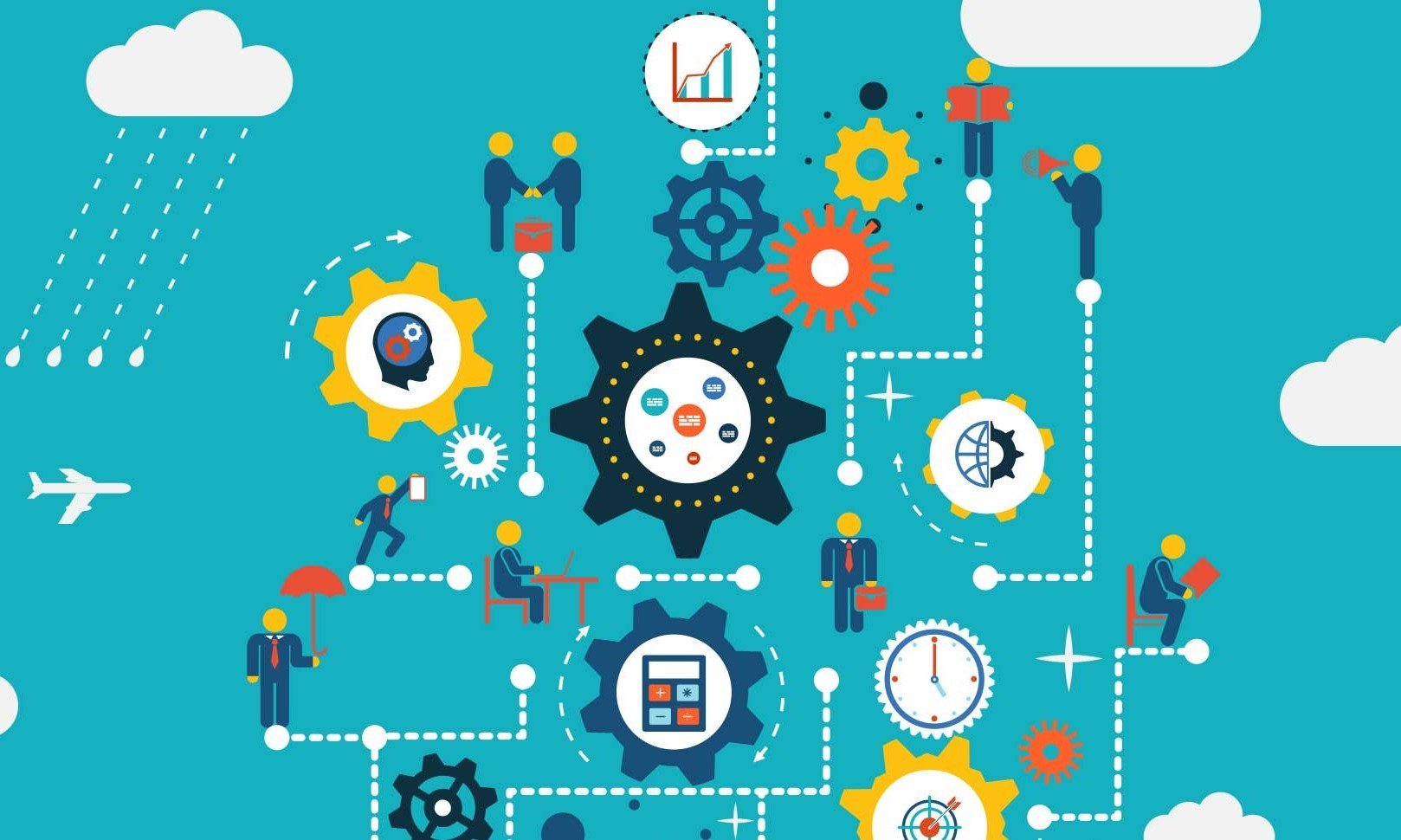 For instance, the mobile phones channeled the behavior of Facebook on a desktop. They converted it into the convenience of Facebook availability as a mobile app. The sudden jump from the light switch to an application on a mobile phone sounds much dramatic. But let’s just say that it’s pretty satisfactory use of technology. So, the organizations that wish to participate in the development of IoT platform for the market of home automation will have to create items, which will operate compellingly in seclusion and alongside the products from rivals. The market of IoT platforms complements the architecture of mesh service and application. The security, administration, and integration along with various other technological standards and factors of the IoT platform are the basic set of abilities for establishing, administrating, and securing various elements on the internet of things.

The IoT platforms combine the work information technology performed behind the scenes from a technical and architectural standpoint to transform the vision of ‘Everywhere IoT’ into a concept of reality rather than limiting up to a certain object. It is a significant part of the ambient user experience and the system of digital mesh. The dynamic and burgeoning world of IoT platforms makes the aforementioned subjects possible. According to the Gartner’s research, any enterprise willing to embrace the internet of things will have to draft a strategy for IoT platform, and standardization can turn difficult by 2018 due to an incomplete set of opposing vendor approaches.

Who All Are Front Runners?

There are several small platforms for IoT that are positioning themselves at the real links. But it seems that there will be a four-way tiff between Intel for IoTivity, Qualcomm for AllJoyn, and two other mainstream IoT platforms from tech giants, Apple for Apple HomeKit and Google for Google Brillo.

Bosch will soon offer an Internet of Things based end-to-end environment in order to get your home communicating with several other appliances and devices inside. With the purpose for use on first 50 applications regarding the internal projects, the Bosch IoT cloud services will be made available to consumers across four main market sectors of the firm, namely automotive, manufacturing, energy, and home equipment, in 2017.

Hewlett-Packard Enterprise joined hands with chipmaker Intel Corporation. They will develop an open standard based on IoT solutions. It will briefly emphasis on IoT edge computing. The latter corporations have a fairer advantage of full integration stores such as the Google Play and the App Store. Of course, it will also have a heavy benefit of brand reorganization, as compared to the former duos.