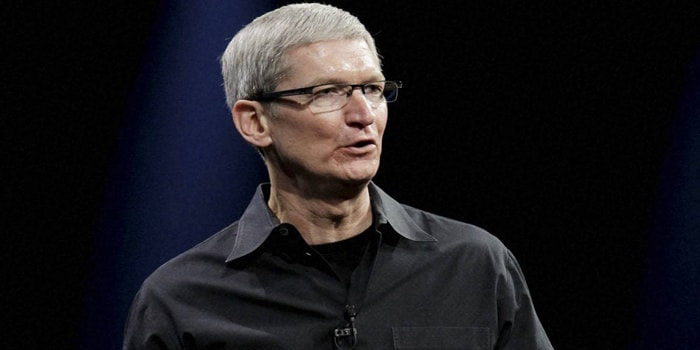 Notorious fundraiser site CharityBuzz is auctioning off a lunch with Tim Cook and two VIP tickets to an Apple keynote event. All proceeds from the bid will go to Robert F. Kennedy for Justice and Human Rights group, where Cook recently joined the board.

The lunch with the Apple CEO will take place at the company’s headquarters in Cupertino, California. The hour-long lunch is valid for one winner and one guest. Meal costs are included, however, the bidder will have to pay for travel and the stay.

While CharityBuzz has not let out any specific details, it seems like the highest bidder might be able to attend the upcoming Worldwide Developers Conference in June. The sit down with him, however, could take up to one year, depending on Cook’s availability. Chances are, the lunch could take place at Apple’s in-progress Campus 2.

We admire Tim Cook’s stances on so many critical issues of the day. Cook is listed by TIME magazine as one of the world’s 100 most influential people. In 2015, he ranked #1 on Fortune’s list of the World’s Greatest Leaders, and in 2014.

Bidding for the infamous lunch started late last week and will run through next Thursday, May 5, 2016, after 3.30 p.m. ET.

An insight into Surveillance Software Weapons