Lyft Panics as Uber teams up with Alipay 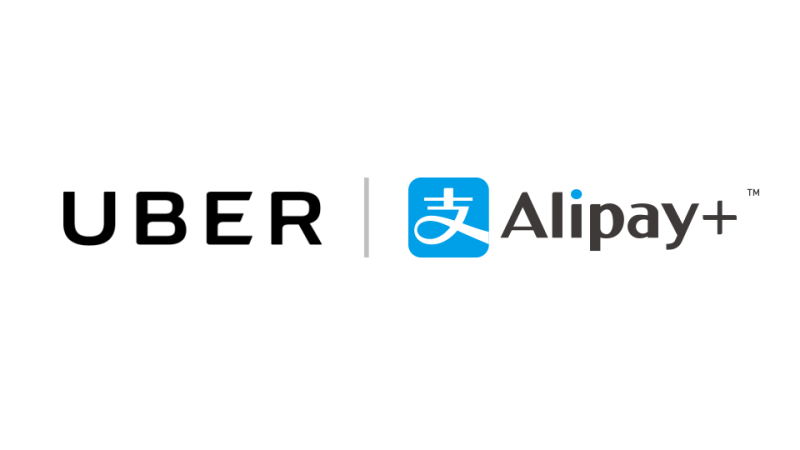 The ride-sharing giant has come up with a great strategy in order to stay ahead in the league of the ride-hailing economy. Uber teams up with Alipay, which is one of the most popular payment services in China. The Uber and Alipay collaboration makes it easier for Chinese passengers to hail Uber ride outside of China.

Yes, that’s a moment of delight for Chinese travelers. Due to Uber and Alipay partnership, they can now use Alipay app as a mode of payment anywhere across the world. Previously, they had to use Uber’s own payment software in order to make a payment. 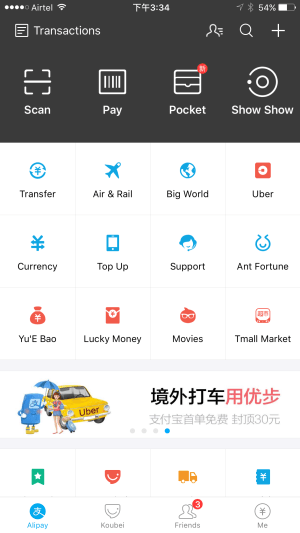 As Uber teams up with Alipay, Chinese travelers will be able to notice an Uber option on their home screen through which they can access regular perks offered by Uber. These perks include estimated arrival time for vehicle and information of driver. Thanks to the Uber and Alipay collaboration, the fees of the trip will be charged directly in Chinese Yuan in Alipay account of the user. This means no hassle of foreign currency exchange for Chinese nationals (at least in the case of Uber).

Uber teams up with Alipay

At present, Uber is the only global ride-hailing enterprise, and Alipay is the largest third-party payment app in the world. Ant Financial Services Group operates the payment platform. The financial group announced a worldwide partnership with Uber to enable seamless payment mode for Chinese travelers in all the 400+ destinations where the ride-hailing service operates. The partnership enables hassle-free in-app unification at a worldwide scale. This makes international travelling easier and quicker for 450M active users of Alipay.

As Uber teams up with Alipay, Uber CEO Travis Kalanick hopes that the strategy will be able to lure the Chinese tourists around the world. Eventually, this will increase the demand for Uber service shunning its enemies in the domestic as well as international market. At this stage, when the competition is getting tough, the bold move in which Uber introduces Alipay as one of its payment services is going to benefit it a lot. Chinese travelers will be more inclined towards using Alipay app as compared to any other services.

The similar strategy was used by Lyft. Uber’s fiercest rival in America, as it announced a partnership with Didi Chuxing, previously known as Didi Kuaidi, which helps Americans travelling in China order a ride from Didi Chuxing using Lyft app.