Machine Learning in Gaming Is Smarter than Before

There are many ways to include machine learning in video games, and we now see the expansion of this field in the video game industry. More and more games rely on machine learning in gaming, and the game players are thrilled to see this technology in action. Machine learning is part of artificial intelligence, and the application ranges from Non-Player Character (NPC) control to Procedural Content Generation (PCG).

In the past, the NPCs were based on a set of rules coded by humans. They depended on the codes that were written by programmers and their actions were very predictable. In the future, the NPCs will program and reprogram their own rules, which leaves more space for the authentic experiences of the players. The characters will program their actions according to the gamers’ experiences and this will happen in the process of playing games. The more the game is played, the more machine learning actions will happen behind the curtain.

Machine learning in game development is based on artificial intelligence models that use algorithms and statistical models to make machines act without the programming methods. This is visible in many strategy games where the characters are diverse and able to compete with humans. We can also see this implementation in chess games and the Go game. 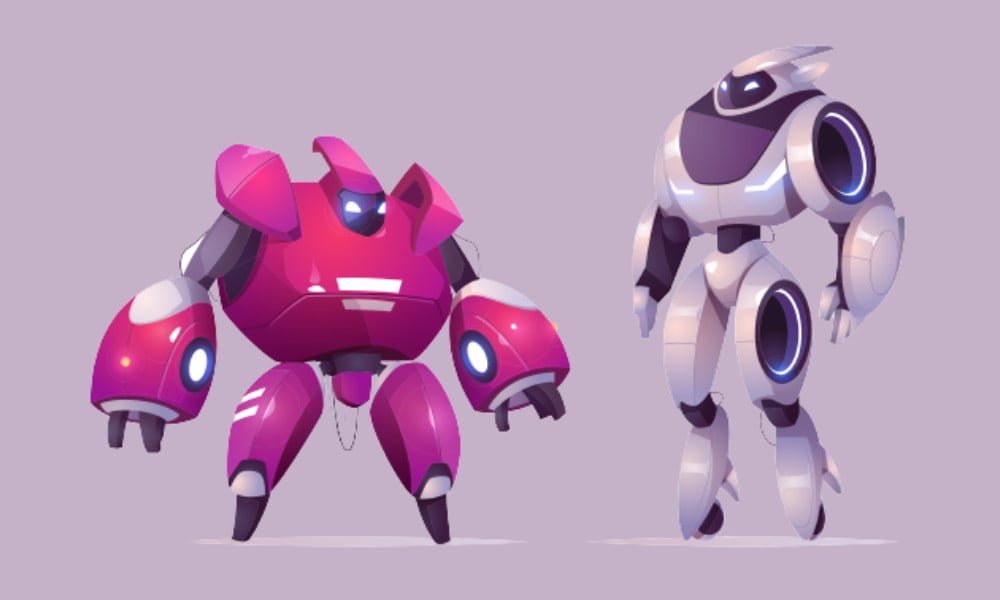 Some of the relevant machine learning techniques include the following aspects:

Other machine learning techniques include additional aspects such as convolutional neural networks, long short-term memory, and neuroevolution. All these technologies are made to provide the response in games and robotics. Many game players can see the importance of machine learning which is visible in many games.

Some of the games with machine learning include the following games:

Some other popular AI learning games include a wide variety of games. Most of them are strategy games, but there are also other kinds of AI-based games. The list continues and it includes games like Dota 2, Supreme Commander 2, Planetary Annihilation, and many more.

It is obvious that machine learning in gaming is more advanced and more popular than before, which is why many game developers use AI techniques to develop games that will be interesting and complex enough for human players.