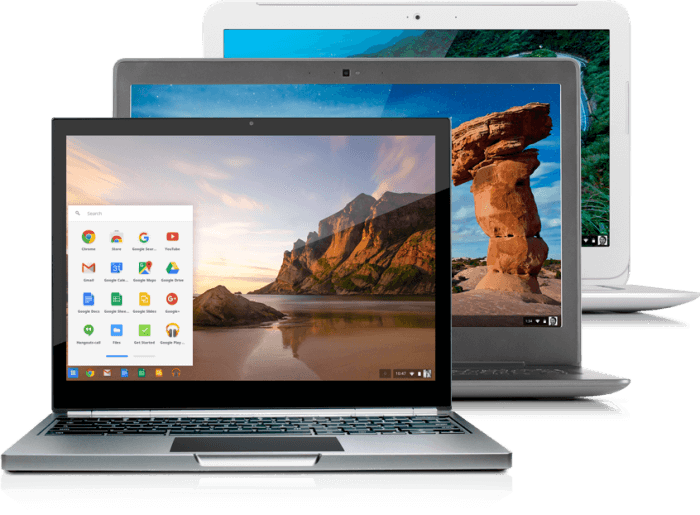 Google CEO Sundar Pichai is already feeling the lack of Google product’s isolation, which is eventually leading to a major Chrome Android Merger by 2017.

Parent company Alphabet is looking forward to integrating Google Chrome OS with Android. The work for merging the two operating systems has already been under process since last few years. The brand new unified OS will be unveiled in 2017, but according to the sources, we might witness an early glimpse of the OS by the end of the year 2016. This Chrome Android Merger is coined as a latest Android Version, and it will run on phones, PCs, and tablets as well. For Google CEO Sundar Pichai, this will be less of a headache as it will provide single software to rule all applications and program, without any need to juggle between Android and Chrome OS. The latest Chrome Android Merger will integrate its chrome business, which currently powers computers and laptops, with Android operating system that is used in tablet and Smartphone.

Google Chrome OS will be available for purchase for the other companies, but Google CEO Sundar Pichai wants his team to entirely pour their focus on bringing Android OS to laptops and computers. While, the Chrome Android Merger is hyped as a monumental step in the tech industry for development, it would remain the same for users. According to IDC, a research firm, Google Chromebook accounts 3% of the total number of laptops that were shipped last year globally. Google Chrome Web Browser is very different from the Google Chrome OS, which in current is being widely used on PCs and Macs.

Earlier Technowize reported that Google acquired Android OS in 2005, and ever since then it has become a centerpiece for Smartphone, tablets, and other smart gadgets by the top notched companies. Android is now powering car dashboards, gadgets like smart watches, television guide menus, and much more. The Chrome Android Merger will have a profound effect on the company given the fact that its roots of origin lie in the Internet Search Engine, which was born on PCs. The major shift highlights the importance of operating software and the mobile devices that they power.

For people, technology has made lifestyle an easy job. You can multi-task at the same time. The phone has made everything so easy, which is buying groceries, listening to music, and writing or reading a book. Most people around the world are enjoying these perks on a Google-powered Smartphone. Globally, 9 out of every 10 Smartphones run on Android.

So as far it goes, the next generation of Android OS will power PCs along with mobile handsets. It will provide PC users Google Play’s access for downloading the third party applications. Google Chromebook will undergo a name change process. The search giant has been telegraphing this merger since quite a long time. Google CEO Sundar Pichai was made in-charge of Android in the year 2013 and he also led Chrome OS development back in 2009. Google placed the top engineer of Android, Hiroshi Lockheimer, for the Chrome OS division last year.