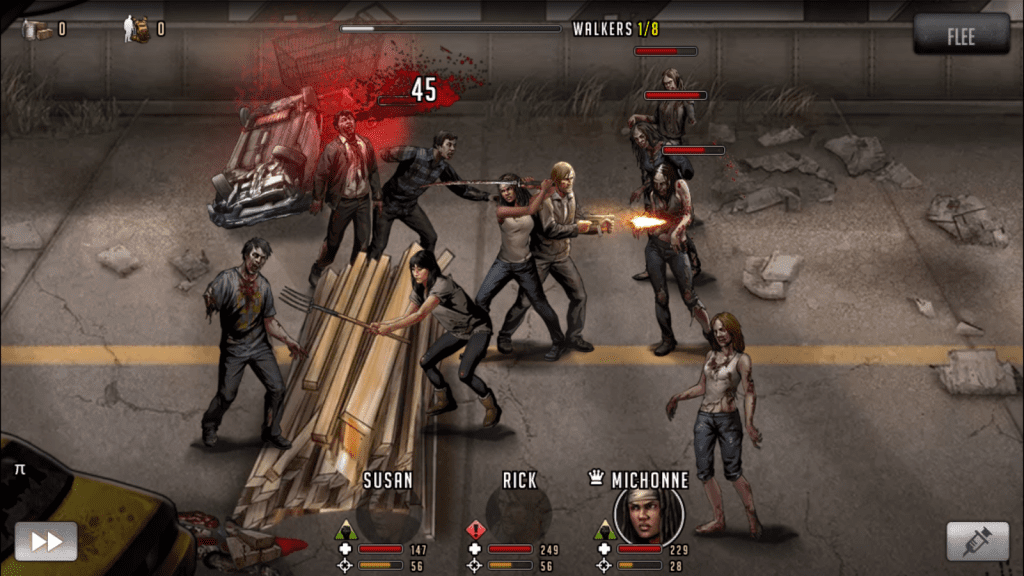 Scopely was established in 2011, the mobile gaming company who brought the epic form of a zombie apocalypse in the world of gaming. There used to be a time when the market of mobile gaming used to be an undiscovered territory. It was a wide-open market for playing field where well-established high rollers and belligerent startups seemed equal in likely to swim or sink as people around were busy trying to discover how business models and gameplay would function over the new devices. Established names in the market of mobile gaming like Playdom, Playfish, Zynga, and many more, were far too occupied sorting out games at a better platform for masses. Their increasing popularity helped them in gaining huge employee count, and, as a result, latest games came out through in-house creation. During such time, instead of being a lemming, Scopely CEO Walter Driver looked beyond the horizon and churned out his own opportunity. He partnered with freelance producers with a specific target to curate a great content lineup in order to inherit a specific type of entertainment model. A model, which could be easily favored by power-packed entertainment houses like Netflix and HBO, and this, is exactly how The Walking Dead was born. 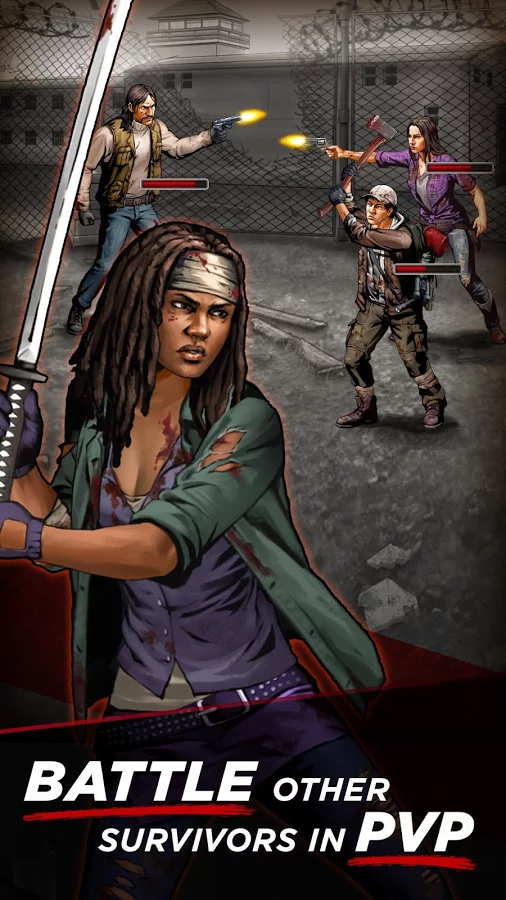 Scopely wants gaming aficionados to stay glued to their services on every platform, be it gaming, media, and entertainment, or writing platforms like Wattpad.  The makers of The Walking Dead hope to fill TV and film jargon with the creativity of mobile gaming. They aim to release the development and studios talent from the burden of planning ways to translate their games into various languages. It also focuses on the necessities for business partners to promote their services to audiences with various TV providers. Here the makers work on independent central platforms and keep their entire focus to curate the best content for gaming, which should be mature according to the ecosystem of application.

So, if you feel that you can’t get enough of The Walking Dead on TV, video games, or in comics, Scopely is now set to woo the readers. It has partnered with famous writing platform Wattpad to unveil an original, and exclusive story based on the world of The Walking Dead for over 40M fans worldwide. This initiative is just to involve them in the dramatic battlegrounds of saga’s epilogue. The four-part story has been written by Jay Bonansinga, who also happens to be the co-author of the graphic novel. The first two introductory chapters are available on Wattpad, which is a free application to let people read and share stories about things that fascinate them. Wattpad is a platform that also includes stories from few well-known writers like Paolo Coelho. The story will be surrounded by a central theme of life- death choices, and paths not taken, and will be released as one chapter at a time.

When the epilogue will be released, readers will have a chance to share their stories to be included in the actual game’s storyline. According to the makers, this is an exciting and a unique opportunity to bring characters that are fan-favorite to life beyond the book.

Perhaps the most-anticipated ever was the Season 7 premiere. The showrunners started playing all sorts of muddy tricks in Season 6, from Glenn’s fake-out death to sendoff us hanging at the end of the Season 6 finale, with our heroes all curved up by Negan and the Saviors to response for their crimes—you recognize, murdering strangers in their snooze with very slight cause and virtually no efforts at reconnaissance. Equal parts cold-blooded and blood-stained stupid, that was Rick’s gang.

We delayed for months to find out whose skulls Negan would bash in with his bat Lucille. I was appealingly convinced they wouldn’t kill off Glenn, too, partially because they’re always altering things up from the comics and partly because Glenn is a vital character and the illustration would never be the same without him.

Over the next two seasons, The Walking Dead just retained getting worse. Bad special effects. Pitifully inept writing. Jarring gunfights, poor pacing, an insanely annoying villain, an ever-expanding cast . . . the list goes on and on.

It wasn’t until Angela Kang took over in Season 9 that effects started to get better, though even then, one thing relics true: The Walking Dead will never be the same. Not without Glenn or Rick or Carl. Maggie’s back but Michonne is absent. The cast has been weak and yet still ruins too large and very few of the remaining characters are ones we actually care about.

They killed off Jesus just when he was receiving interesting, and they killed off Siddiq although him being one of the better newbies (though, in the show’s timeline he was actually a member of the community for twice as long as Rick).

We are not certain where we would put the Season 10 finale in terms of hype or expectation, but it’s exclusive for other reasons. We’ve had to interval half a year for it to air. It was imaginary to air the week after episode 15, but COVID-19 struck and our real-world pandemic outdone the fictional zombie pandemic, driving production to a halt. Now, at last, the episode has aired.

The survivors have a strategy to draw away the horde. They tattletale through the zombies wearing either skin-masks or ponchos covered in guts and blood (cautious not to wipe it all over their faces and risk infection like what happened to poor Gabriel).

Once through, they stage on a cart and turn on “Burning Down The House” by The Talking Heads.

There are nearby to a dozen survivors here, both on the cart and flanking it. Daryl, Carol, Lydia (who wasn’t supposed to come), Jerry, Luke, Kelly and some others. The crowd follows them, and the inkling is to drive the cart to the edge of a cliff and have the horde follow it over the side.

This carries us back to when Rick and company found all those walkers in the quarry and came up with a wonderful extravagant plan to draw them out and it all went wrong. We recall thinking at the time, what a stupid plan this is. Rick always has the utter worst plans.

The alteration, of course, is that our heroes now, many years in the forthcoming, are not attempting to herd a horde from a quarry to . . . somewhere further away.

They’re bounded by the horde, which is being measured by evil Whisperers, and yet they still make an improved go of it than Rick. The overhang is handy, of course, but even before that they manage to just be cleverer and keep it simple (stupid) by using music to get the herd’s courtesy and then just calmly walking them to the cliff.

Even when things go wrong—and they ensure when the cart they were theoretical to lead over the edge breaks—they still bounce back. They combat their way through the opponent and then go on the hunt, taking out every Whisperer they can find.

The gaming company in collaboration with Robert Kirkman’s Skybound Entertainment released The Walking Dead, in September 2015, which happens to be the first ever free-to-play game, based on famous graphic novels. Merely in a week of its release, the game was installed for more than 4M times, marking it as a sixth consecutive number 1 game released by Scopely.

Scopely CEO Walter Driver thinks that the platform for mobile gaming has been through a massive evolutionary face. Consequently, the mobile gaming platform has been matured. Employing more people for a similar, repetitive task isn’t the way how the entertainment industry works. Instead, it will deteriorate the level of talent and culture. He feels hiring world-class people in a bulk of thousands within a few months is impossible and doesn’t work.

He further states that currently, the entertainment industry seeks out for new and fresh experiences from an assortment of voices and creators. Establishing a widget factory, which is speedy enough to produce contents of entertainment in mass isn’t easy like it seems. Every time the content has to delight and surprise people with fresh ideas, and it is tough to apply if the process of production is uniform.