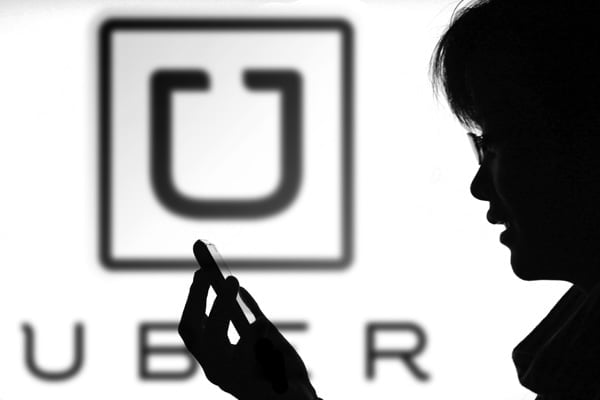 Uber believes it is on board to become the most popular taxi on-demand service in China within a year. Zhen Liu of Uber China, who handles the role of SVP Strategy, keeps an eye on ride-sharing giant’s business in China. Uber China market share, at present, is about 35%. This is considered to be a huge percentage keeping in mind the tough battle Uber China rival Didi Chuxing has been giving to the American giant.

Uber China is On Top Position

During an interview, Liu went on stating that in Uber Vs Didi Chuxing war, her company is going to register a massive victory by overtaking the Chinese rival on overall market share in the upcoming year. Further, she claimed despite Uber China rival Didi being a consistent hurdle, Uber has seen an outstanding growth in China. Liu feels now they’ve arrived at a point where it’s only a matter of time before it claims the throne of number one position. The battle between Uber and Didi Chuxing intensified especially after Didi received a huge funding from Uber’s fellow American tech giant – Apple, recently.

Also Read: China’s Xiaomi Acquires 1,500 Patents from Microsoft in a Bid to Broaden its Reach

“Last year, we were only operating in eight cities and we were [at] about one percent market share. A year later, we are about one-third of the market share and operating in over sixty cities across China,” she said.

Earlier this year, Uber China, at a valuation of $7 billion raised over $1 billion, which is simply brilliant. The notion how powerful Uber is can be proved in a single instance. Uber is growing in China against Didi, which is backed by Chinese giant Tencent and Alibaba, also Apple became the recent backer with a whopping $1 billion investment. But, let’s just say all these forces coming together too couldn’t help Uber to reach a point that lies only a few steps away from reaching the top.

The US$3.5 billion investment by Saudi Arabia in Uber is also responsible for the ride-sharing giant to emerge as a stronger and fiercest competitor in China. With the help of these funds, Uber can concentrate on customer service, quality control, and product innovation in China as well as in the other parts of the world. These three are key strategies of Uber according to Liu.

With a smile on her face, Liu proudly described the investment in Uber by Saudi Arabia as a vote of confidence in the economy of ride sharing and most importantly, Uber.

When questioned about competition with Didi, Liu laughs and says,

“Competition makes things exciting, this is only our second year in China, so we’re still an early-stage company…We expect to win sooner rather than later.”

Uber CEO Travis Kalanick is a smart fellow. He looks forward to a long-term partnership, and perhaps, that is the reason why Uber is growing so rapidly in the country of dragons. For getting an edge in competition, Uber has inked more local partnerships, which include Chinese giant – Baidu Maps. This Chinese partner of Uber reportedly accounts for 70.8 percent of mapping application economy of China. Also, Toyota Motor is now one of the major backers of Uber by pouring a significant amount of investment in the global ride-sharing giant. All these aforementioned points certainly suggest why Uber is so confident of becoming the number one, and well, we do not doubt their statement, at all. Because let’s just say, it’s the truth they’re projecting.