It is obvious that Mark Zuckerberg’s social media accounts are not limited to Facebook and Instagram. After all, he has to know how his competitors’ platforms are working. But looks like Mark is not much concerned about the security of his social media accounts, or at least the hackers say so. Zuckerberg has an online presence on almost all the social media sites including Twitter, Pinterest, LinkedIn, and obviously Facebook and Instagram. 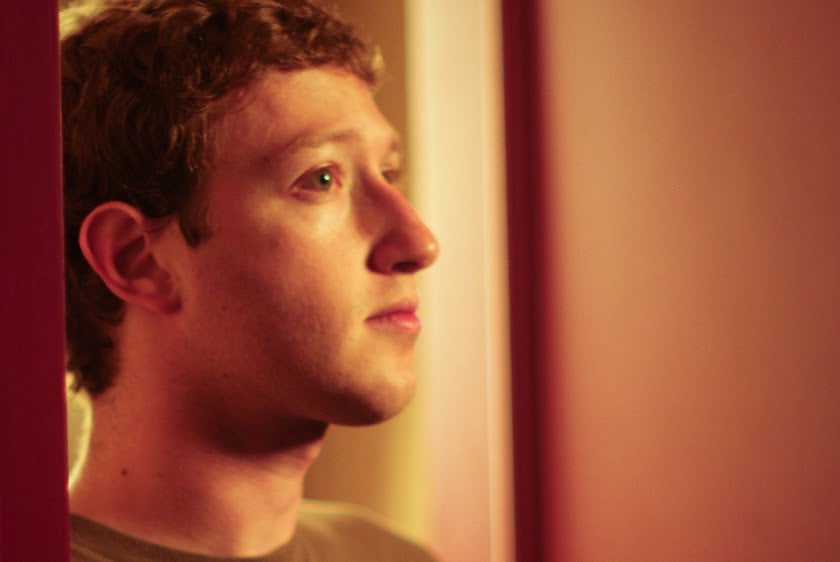 This weekend, Mark Zuckerberg’s social media accounts involving Twitter and Pinterest were hacked by OurMine Team. The hackers claimed that LinkedIn’s recent data breach facilitated them with Zuckerberg’s LinkedIn password, which was “dadada”. Isn’t it funny that the Chief Executive Officer who owns the most popular social media sites like Instagram and Facebook would keep a password that silly and simple! And, apparently, use the same password for all the social media accounts!

You Might Also Like: iPhone Maker Should be Prepared to Face the Same Fate as Zuckerberg’s ‘Free Basics’ in India

A few weeks ago, LinkedIn password dumps leaked account details of over 117 million users, in response to which the company invalidated those credentials and contacted affected users to change their password. However, the story doesn’t end here, as many users have a tendency to reuse the same password for various social media accounts and apparently, the CEO of the Big Blue App is one of them. The most common password was “123456”, followed by “linkedin” and “password”. Argh!

Twitter was quick to react and suspended Zuckerberg’s Twitter account. Even when the offending tweets are now deleted, the Facebook’s CEO has not tweeted on his rival social network since 2012.

We would suggest you to reset your LinkedIn password and start using some levelheaded password instead of “123456”. Also, you need to make sure that you are not reusing the same password for every online service that you use. Even the CEO of the world’s most popular social media site, Facebook, is not secure against hackers, so it’s time to protect your accounts with stronger and less predictable passwords.