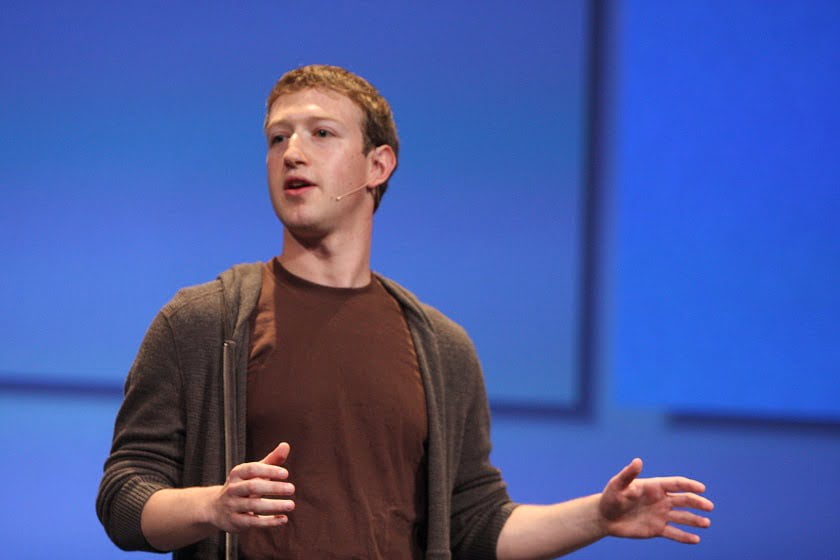 Yesterday, Facebook’s CEO Mark Zuckerberg made a surprise appearance at Samsung’s UNPACKED event at the MWC at Barcelona to talk up progress in VR and to promote VR as “the most social platform” of the future.

The Facebook CEO went on the Samsung stage not only to “sell” the Gear VR, which was made by partnering with Oculus, but to also emphasize the connection between Facebook and the new VR trend.

Eyebrows were raised when Facebook was rumored to be interested in acquiring Oculus. Why would a social networking giant be interested in buying a gaming tech startup? No doubt, Facebook has games, but most of those games are limited to apps or browsers. However, the tech giant has long expanded its vision from primary social networking service to be an Internet experience provider. This links to Zuckerberg’s childhood dream, in which people can “jump” into the web pages instead of interacting on a 2D plane by clicking the links on it.

Mark Zuckerberg referred virtual reality as the next social platform, as mobile was the next platform, a decade ago. The social nature of the VR comes as it is experienced either as they are artificially crafted or the way they are simply recorded. Virtual reality makes all the experiences that you currently have with your smartphones, more “in your face” literally.

Zuckerberg further said that “We’ll be soon in a world where everyone will be capable of experiencing and sharing whole scenes as if you were just there in person.” He adds, “Imagine being able to hang out with friends whenever you want or being able to watch a movie in a private theater anytime you want, or imagine organizing an event or a meeting anywhere in the world. All these things will soon be possible, and that is the reason why Facebook is investing in virtual reality. So that can deliver such social experiences.”

Facebook also announced that it has created a team to build social interactions using VR. The team will work with Oculus and other Facebook members. It also declared that it will be bringing its 360 video streaming technology to Gear VR in coming months.

Samsung is really serious about promoting VR’s reach, it’s giving away a free Gear VR that is approximately worth $100 to people who pre-order its Galaxy S7 and S7 Edge in the United States. To know more about Galaxy S7 Specs click here.