Marvel’s Avengers to get the much-awaited V-1.3.0 patch

Marvel's Avengers will get the new patch that would fix the bugs haunting it since launch.

With a haunt of several bugs ever since its launch, Marvel will get the highly anticipated V1.3.0 patch. Developers have been working on this patch for a long to fix the issues, and Marvel Avenger characters problems in the game.   The V1.3.0 patch is now available for PC players and console players.

Earlier post-launch, the Marvel Avengers game saw a lot of fix reports on its player feedback. Like, the players can, as of now, see the progress after being revived. Marvel Avenger’s game users’ biggest complaint was that it was hard for them to tell when the challenges will be refreshed. The new V1.3.0 patch will bring a global content refresh and challenge that will reset time each day. The patch would reset the game challenges every Thursday at 10 a.m. The Avengers players would also receive 22 challenge points per hero on September 25 onwards at 10 a.m.

The Combat section of the game is the most crucial part of the patch notes, with several characters’ fixes like getting stuck or not moving correctly. For example, there was an apparent fix where Black Widow wasn’t able to move on stairs when she aims her high-caliber pistol. Marvel Avengers also saw several improvements. Like Iron Man’s Hyper Coils skills at present has a 10-second duration increase, and it has become easier for Embiggened Kamala character to revive downed enemies. Combating with the Adaptoids has also been tweaked and improved. 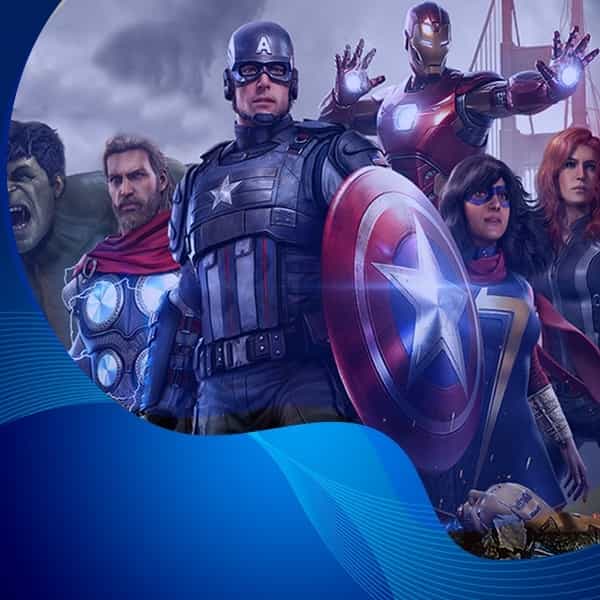 Some of the highlights of the super extensive new V1.3.0 patch:

The Marvel Avengers video game is an action game developed by Crystal Dynamics and published by Square Enix. The game is based on the iconic Marvel Comics superhero group Avengers. The game’s primary storyline takes place five years post the A-Day, which is a celebratory day for the Avengers. This day marks a tragedy where the superhero group was blamed. In the game, the team should reassemble to save the world from the AI machines’ perils.

The game can be played both as a single-player and multiplayer and allows players to select and assemble a superhero team of their own. The Marvel Avengers game release date was September 4 for Microsoft Windows, PlayStation 4, Xbox One, and Stadia. The game on its launch received mixed reviews, with users praising the storyline but criticizing the technical issues. The game will be released for the PlayStation 5 and Xbox Series X on the consoles’ launch.