Gamers are eagerly waiting to experience the remake announced by Remedy Entertainment and Rockstar Games.

Gamers can’t wait for the Max Payne remake to arrive and there’s no stopping for Max Payne Steam as it continues to be on the top-charts. Let’s revisit and unfurl what’s in store so far as the neo-noir game is concerned.

Valve Corporation’s new Steam Deck is being embraced by gamers across the world and you would be amazed to know that you can play all the three versions of this AAA game on your handheld, gaming device. 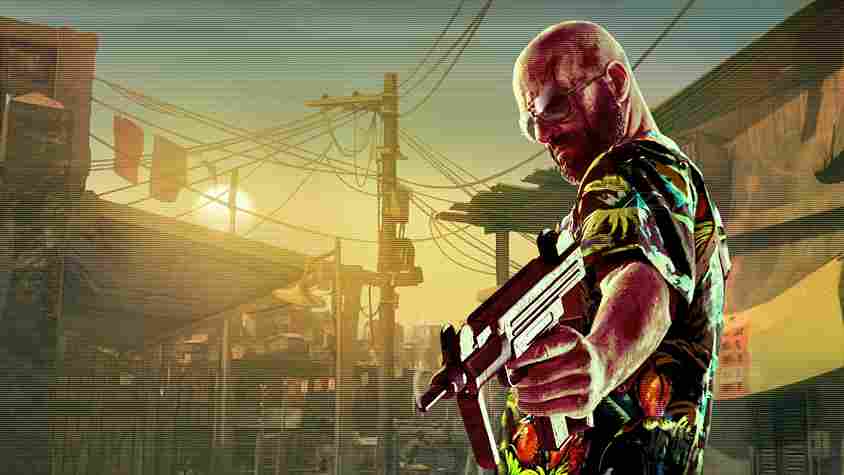 The game got heaps of praise for recreating the noir era in a meticulous manner. Rated as one of the best AAA games ever, Max Payne became a smash-hit instantly. Within two years of its worldwide release, the developer Remedy Entertainment had to release a sequel in the form of – Max Payne 2: The Fall of Max Payne. The second-part too, turned out to be a blockbuster.

Max Payne’s life got shattered after his family was finished in a bloodbath and he didn’t remain the same any longer. Revenge became the single-point agenda of his dark, gloomy life. To make matters worse, he was framed for an alleged murder of his partner. Hence, pain and anguish remain the main themes of the superhit Max Pain franchise.

One of the primary reasons of the game’s enviable success was its cinematic gameplay. It introduced the famous ‘Bullet Time’ gameplay feature and the iconic music track also managed to win hearts from the global gaming community.

Narrative remains the key in the Max Payne franchise. It actually formed the crux of the entire scheme of things and led to its dream run.

Months back, Remedy Entertainment and RockStar Games announced that they have joined hands to develop a remake of the first two titles of the Max Payne series. However, we need to wait as the game is still at the developing stages.

Can I Play Max Payne in Phone?

Yes, you can surely play your favorite Max Payne game in mobile. The popular RPG is available on both Android and iOS platforms.

One of the most effective Max Payne tricks happen to be using double guns while activating the ‘Max Payne Bullet Time’ gameplay feature.

The tragedy of Max Payne unraveled for the first time in 2001 and following up to its astounding success, the franchise saw its second title being unveiled in 2003 – Max Payne 2: The Fall of Max Payne. After a long gap of almost a decade, the third-part, Max Payne 3 got released in the year, 2012.

In order to experience all the editions of this classic single-player RPG, you have to spend $54.96. At present, there’s a massive discount on Max Payne Steam on Steam Powered portal.

Will There Be A Max Payne 4?

This seems highly unlikely at the moment, considering every aspect, especially the risk around it. However, if the Max Payne remake works out, then both Remedy Entertainment and RockStar Games might collaborate again to create the fourth-part of this immensely popular RPG.