One day ago, Reddit user lukephills proudly showcased the BlokDust, a free and open source web-based music making app. In a few hours, he got gilded with love and deep appreciation from the Internet Is Beautiful subreddit. Why so much LOVE on Reddit, you ask? BlokDust is the ultimate intersection of web development and music production. It’s an impressive platform where you can make some actual music, and share your creations.

Professional musicians often rely on music library tools like Ableton or Logic, as a way to make music. They offer an accessible way of creating sounds in your browser, be it Incredibox or Google Music Lab. Unlike these tools, BlokDust is an open source project, which basically works like Lego blocks. You can play around with colored blocks of shapes and sizes to create the kind of music that tickles your fancy. 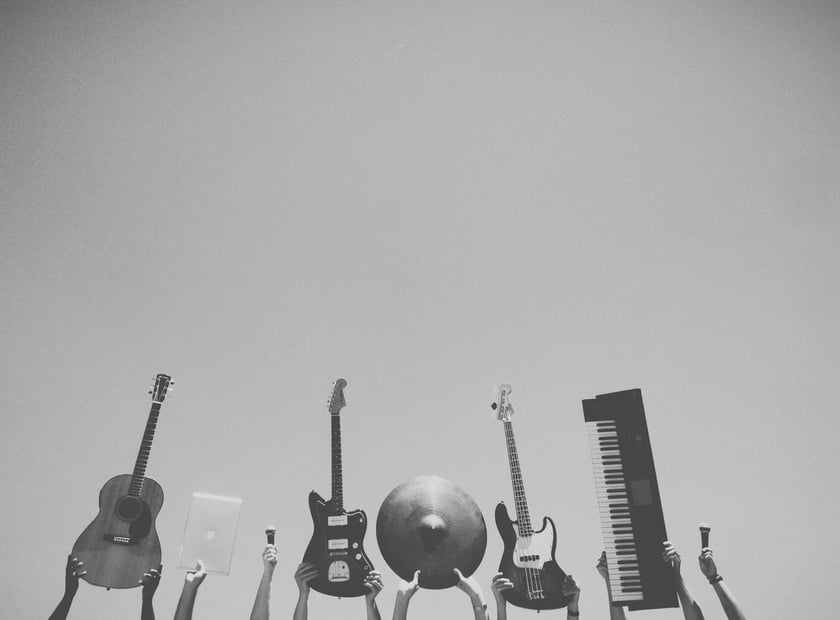 The open source music making app allows you to create synths, loops, effects, and various self-playing environments. While it allows more intricate and unique sound creations to the internet in an unusual way, it also allows you to tinker around simple connections and a to-easy-to-handle graphic interface. However, the thing about using this platform is that you must invest your time to get to know how it works. The coupling of Power blocks with Source and Effect blocks is something that might seem intriguing, but it needs a little ‘getting to know’ first. Those who spend their days in playing Minecraft will appreciate the intersection of web development and music production.

Luke Twyman is the creative force behind BlokDust. He has worked on similar such inspiring projects, which can be found on WhiteVinelyDesign. The open-source music making app was then was developed in collaboration with Edward Silverton and Luke Phillips. The early conception and the design of the platform began in January 2014, with the development part of the project in September 2014.

You can make use of the tutorials available on the website. For developers, the code is available on its Github page. Here’s a video demo to get a whiff of what you can do with the free music making app.