Shibu Inu is also hitting the roof with nearly a 165 percent jump in value.

Digital meme coin Floki Inu, named after Elon Musk’s dog, is being advertised all over London’s public transport system. Ads with the slogan “Missed Doge? Get Floki” are splashed across Underground stations, trains and buses in London to rope in new investors for the coin.

The ads are funded by a levy imposed on the buyers of the pet-themed cryptocurrency. Interestingly, another meme coin, Shibu Inu is hitting the roof with nearly a 165 percent jump in value. It reached $28 billion market capitalization this week. SHIB trades at around USD 0.00005685 and is up by 29% in a day and 102% in a week.

The marketing head of the Floki coin company says the ads aim to “legitimise” the coin and increase the “confidence of the average consumer” to buy. “You get a lot of scam artists in this game,” he said. “These advertising campaigns will run together and will be a full out assault of the London public transportation system.” 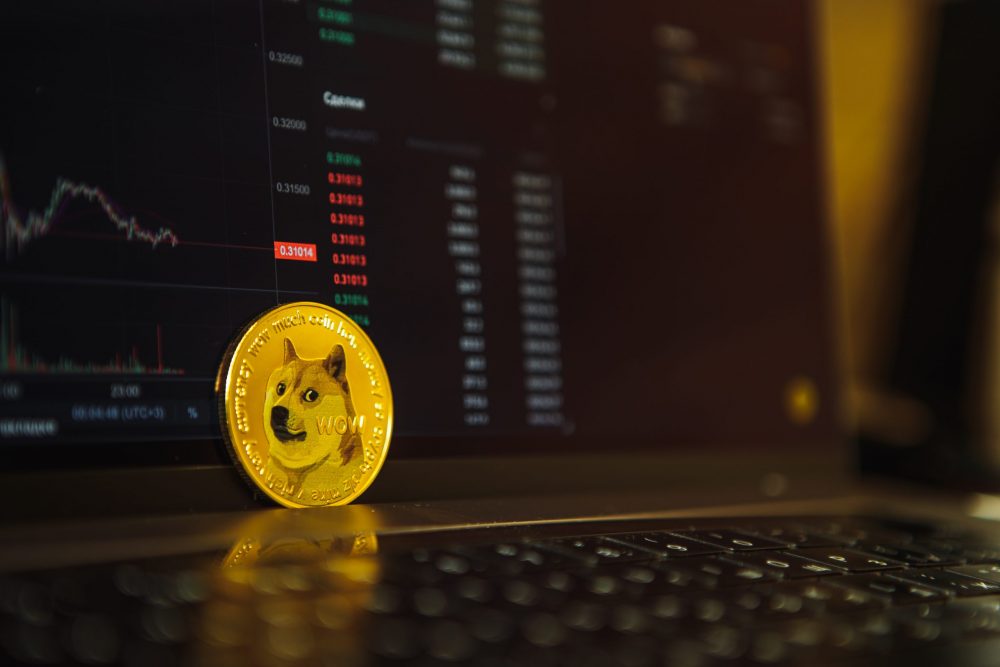 The meme coin is ready to be advertised on billboards in Los Angeles and there are plans to extend it into Japan, China and Russia.

The project’s creators say the coin “is inspired by #DogeFather Elon Musk’s very own Shiba Inu,” and they are currently “working on three flagship utility projects: an NFT gaming metaverse known as Valhalla, an NFT (non fungible tokens) and merchandise marketplace known as FlokiPlaces, and a content/education platform known as Floki Inuversity.”

Hayley Brady, partner and head of media and digital at law firm Herbert Smith Freehills, said to the Financial Times that crypto ads on public transport would likely heighten consumer protection worries among regulators. “These ads are colorful. They have emojis. They are targeting or could target a quite different market than traditional investments,”

The backers of the coin charge a redistribution tax of 8% on the sale and purchase of the coin, which is split equally between the marketing wallet and the coin’s holders: 4% is transferred to the marketing wallet, and 4% to holders. The combined value of the project’s two marketing wallets rose from near zero this year to a peak near $3.5 million worth of crypto assets in mid-September, according to Etherscan.

The ad campaign is backed by the 4 % wallet. That fee is also used for “onboarding influencers” and “to further develop and grow the Floki ecosystem”, informs the coin’s website. The coin is ready to be advertised on billboards in Los Angeles and there are plans to extend it into Japan, China and Russia.

Such direct marketing to consumers is sure to attract the attention of regulators. The UK’s Financial Conduct Authority (FCA) is looking to rein in such crypto ads. The US Securities and Exchange Commission chair, Gary Gensler, says the body needs more teeth from the government to stop investors from being taken in by such “fraud, scams and abuse”.

The coin’s price has risen 1,600 per cent since late August, according to Coinbase.

Transport for London, the UK government agency that operates the transport network, said, “It is not TFL’s responsibility to carry out due diligence on the individual or entities themselves.”

The Advertising Standards Authority is the governing body for most ads in the UK. The FCA controls the investment ads but both authorities have no control over the crypto ads because the assets are not regulated like standard investments.

There are rules that govern advertising initial public offerings to retail investors, but there is nothing chalked out for this new form of investments. FCA chair Charles Randell has said that the body should look urgently into the matter of controlling such ads, which are luring unaware investors to put money in risky crypto schemes backed by social media influencers. He added that these coins are pumped up in value and also fall as hard.

The FCA has said that it is “working on the suite of rules that may apply” if the UK government allows them to be levied on cryptos. The ASA has also promised to crack down on misleading crypto marketing.