MessageBird gathers $200M fund at a whopping valuation worth billions

MessageBird spent the initial six years primarily bootstrapped, and claimed to earn many profits from day one. In addition to scrutinizing YC’s accelerator programme, Messagebird’s first institutional investment came late 2017’s when it collected $60 million in Series A funding from U.S.-based Accel and Europe’s Atomico. Also, amidst its accelerated growth, a $40 million Series B funding was quietly closed in February 2019 from existing investors, though it was never announced. 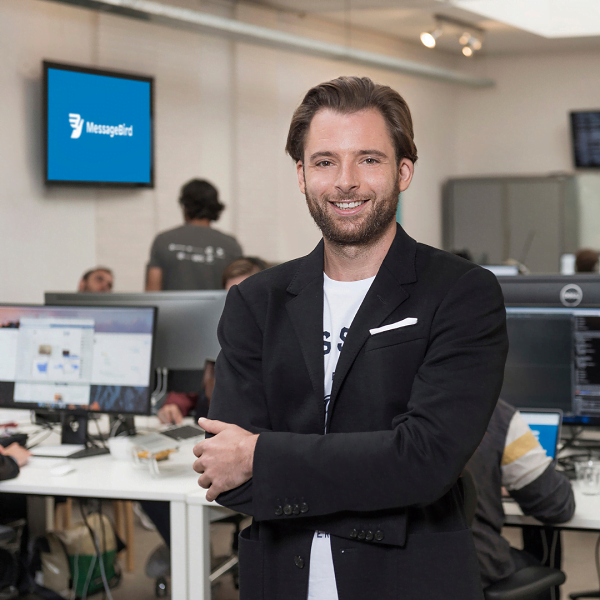 MessageBird was initially witnessed as a European or “rest of the world” competitor to the U.S.-based company Twilio, for it offered effective cloud communications platform that supports voice, video and text communication tools all wrapped up in a single API. MessageBird has also successfully repositioned itself as an “Omnichannel Platform-as-a-Service” (PaaS). Its idea is to feasibly enable enterprises and medium and smaller-sized companies to communicate with customers on any platform effectively.

Amongst others, this feature tool also includes support for communication tools like WhatsApp, Messenger, WeChat, Twitter, Line, Telegram, SMS, email and voice. Customers can initially start online and then shift their support request or query over to a more convenient platform, like a favourite mobile messaging app. These features all come under MessageBird founder and CEO Robert Vis’ big plan that the future of customer interactions and communication will be ‘omnichannel’.

“People perceive live chat as a ‘live’ channel, as there is no scope to shift to other media,” Vis stated on the launch of Messagebird’s omnichannel chat widget and Intercom competitor. “People still need to wait for long with an open browser window to receive a response during peak times. With the launch of this first-ever omnichannel tool, customers now have the option to get a business get back to them on WhatsApp, Messenger or any other messaging platform they wish to. This also means no more customers have to wait for long in line, online, agents wouldn’t also get flooded with tickets and they can also handle customer relationships more effectively.” 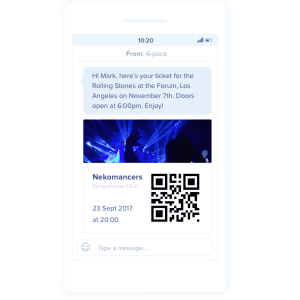 MessageBird stated that around one-third of its total 15,000 customers have now shifted to using the omnichannel cloud communications products. The company is on a lookout to gain €300 million in annual revenue. The customers of the tools include Lufthansa Airlines, Heineken, Hugo Boss, Rituals Cosmetics and SAP, and the super-fast expanding businesses like Uber, Glovo, HelloFresh and Deliveroo.

MessageBird stated that funding would be utilized to increase the size of its global team triple-fold and also expand into the core markets across Europe, Asia and Latin America. CEO Robert Vis also didn’t rule out any M&A activity and said that it includes both acquihire and companies that have products or technology.

One such area is bolstering, like the automation capabilities of the “Flow Builder” software that would enable customer service agents to automate a portion of their customer queries through AI-powered chatbots and FAQ bots. The bigger vision of this feature efficiency would be that Flow Builder will grow to become an RPA platform for effective external business message communication.

MessageBird has now developed into a “work from anywhere” company officially, through the CEO was initially sceptical about remote working processes. At present, he stated that the option to work remotely in MessageBird has in many instances resulted in increased productivity and a coordinated work-life balance.