Meta Quest 3 Could Be a [Virtual] Reality Soon

Why Meta Quest 3 is worth waiting for? Technowize tries to unearth anticipated Quest 3 features and other important aspects.

Going by the recent chain of events and connecting the dots that lay in between, it becomes evident that we will be able to witness the official unveiling of Meta Quest 3 in 2023 itself. During the fag end of last month, while presenting the company’s latest quarterly reports, Meta CEO Mark Zuckerberg told the investors on the call that a new Meta VR headset is in the making.

This would be the official successor to Meta Quest 2. However, last month itself, during the Meta Connect 2022, Meta Quest Pro was introduced to the tech-world. In all likelihood, Meta Quest 3 would come with a host of unique features, compared to both Meta Quest 2 and Meta Quest Pro.

Let’s delve deeper with Meta Quest 3 and have a close look at its anticipated salient features, while trying to decipher all the important aspects. 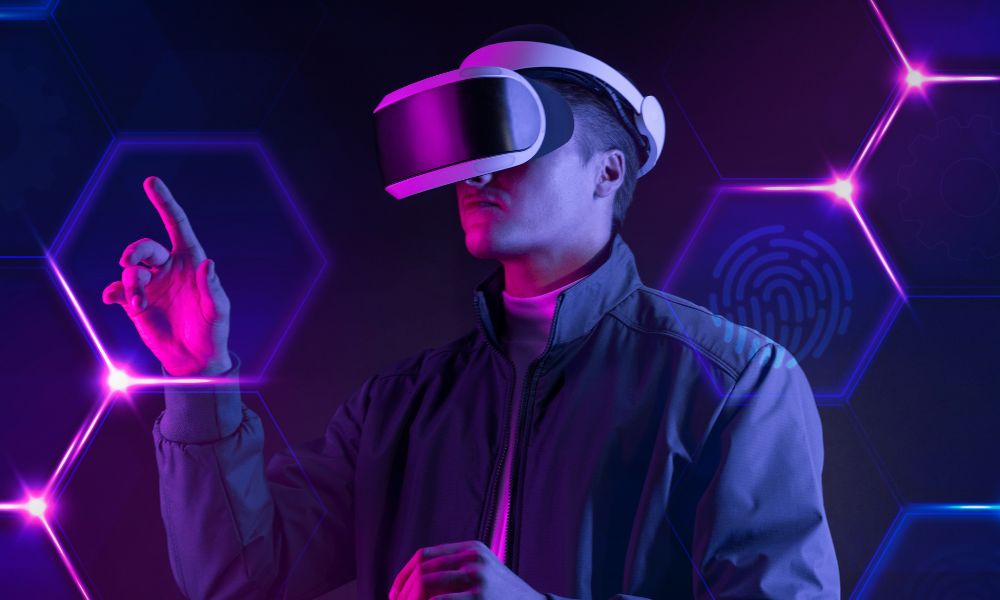 The new Quest 3 VR headset would be quite affordable unlike the recently released Meta Quest Pro.

What Can We Expect?

Though it’s too early to say anything with conviction and many speculations are doing the rounds, VR analyst Brad Lynch’s latest leaks hint at the possible Quest 3 features. Here’s an overview – 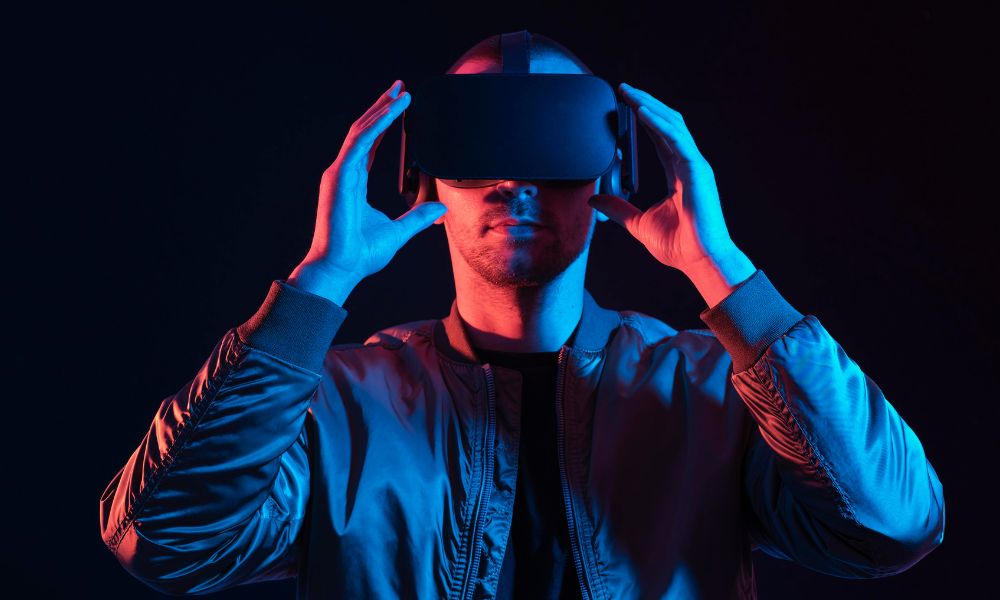 The Quest 3 VR headset will offer mixed reality and most likely to be equipped with Snapdragon XR 2 Gen 2.

Meta Quest 3: Is It the Best Affordable Meta VR Headset Ever?

The question of affordability becomes the most pertinent one, as we start eagerly waiting for Meta Quest 3. Meta Quest Pro was officially released on October 25, 2022, shortly after it was unboxed by Meta CEO Mark Zuckerberg (his 3D model to be precise) through a virtual ceremony on October 11, 2022. But it came with a steep price-tag of $1,500. This was one of the many reasons behind the Meta Connect 2022 fan reactions, which were also filled with trolls that mocked Mark Zuckerberg in the most bizarre way possible.

Hence, many tech-savvy people have already decided to drop the idea of going for the Meta Quest Pro because of its staggering price. The two variants of Meta Quest 2 were priced at $399.99 and $499.99 respectively. The preview given by Zuckerberg regarding the Quest 3 price, suggests that the new Meta VR headset will cost between $300 and $500. Therefore, it would eventually become not only the most affordable (the cost of Meta Quest 2 falls in the similar price range) Meta VR headset, but also the most value for money option you can have.

We need to wait to have more clarity about the Quest 3 release date and the Quest 3 VR headset in general. It has been learned that Meta could come up with an official announcement if not an unveiling of Meta Quest 3, by the end of the first quarter next year.

The VR headset line up Meta Quest is owned by Meta, of which Mark Zuckerberg happens to be the CEO.

Yes. You can grab the latest Meta Quest Pro, which released on October 25, 2022.

How much does the Meta Quest Pro cost?