In an unprecedented development, MetaX files lawsuit against Facebook Meta

‘Meta is a Meta is a Meta’ – this would probably be the most apt way to start throwing light on the insane incident that has recently popped up and caused widespread confusion on the metaverse itself. Last October, when the parent body of Facebook rebranded itself as Meta Platforms, Inc., we were shell-shocked. Now it has a crazy follow-up in the form of a legal tug of war regarding the bragging rights of the very name, Meta. 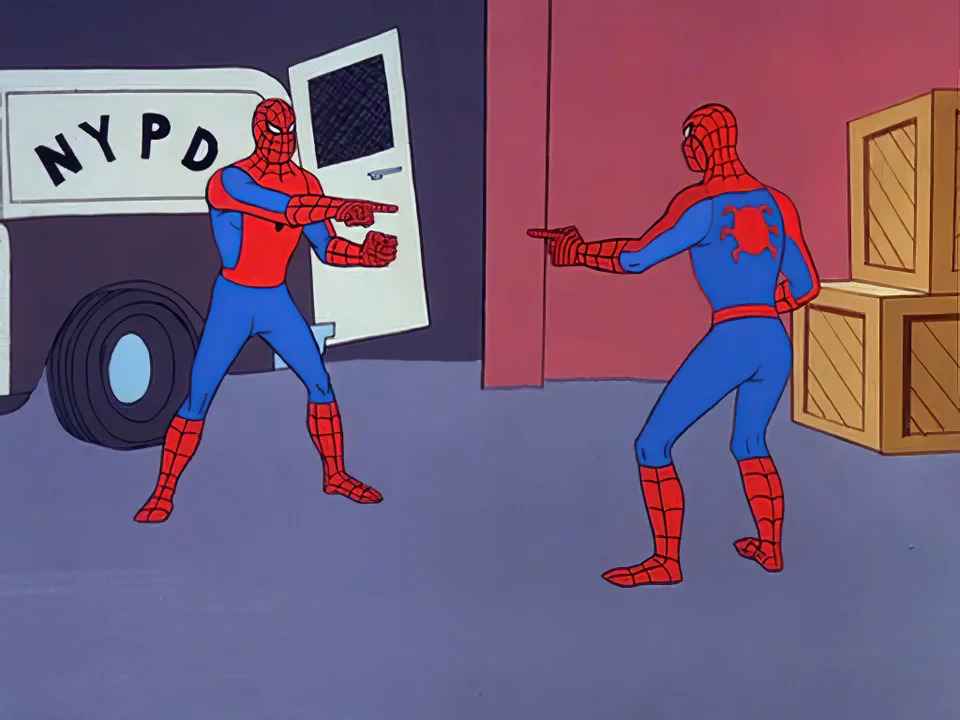 Who is the real ‘Meta’? [Image Credit: u/McWooky, Reddit]

What’s in a Name?

No, for MetaX’s founder, Justin “JB” Bolognino, who has just filed a lawsuit on behalf of his more than a decade long company against its ‘doppelgänger’, it’s absolutely impossible to buy the Shakespearean answer to this evergreen question. While seeking help from the Federal court, he has argued that its “ability to operate as Meta has been eviscerated” due to the brand identity heist by the multi-billion conglomerate.

Tip of the Iceberg?

Bolognino’s open letter to the world contains grave allegations against Facebook’s Meta. It accuses the social media giant of trying “to blatantly seize their IP and use it in the same spaces they have operated in for more than a decade”. The lawsuit claims intellectual property rights infringement by the Zuckerberg owned consortium, which includes the utter violation of its federal “Meta” trademarks.

The New York-based organization has bagged laurels thanks to its creative prowess in the fields of social VR, AR, XR, immersive music experiences, and IRL. It has made a name for itself in the domain of “experiential and immersive technologies” through innovative usages of VR and augmented reality.

This explosive lawsuit also reveals that in 2017 there were serious discussions regarding a potential partnership among the ‘two Metas’ where a Facebook executive had even termed one of MetaX’s experiences as “amazing” and “spectacular.”

MetaX has put the blame on Meta Platforms for causing severe damages to its overall sales and services, which now overlap with the latter’s ‘new focus’on the metaverse and related VR and augmented-reality technology.

Battling out its existential as well as identity crisis, MetaX LLC has enough reasons to panic and go all guns blazing in this David vs Goliath encounter. Apart from requesting mass support on social media (most of which are owned by the ‘other Meta’), the underdogs have fervently asked the judiciary to ban Facebook’s Meta from using “Meta” for goods and services that overlap with MetaX’s along with an unspecified amount of money damages.

There’s no doubt that this recent outburst by MetaX has opened up a Pandora’s box. With MetaX trying to make #therealmeta on trending, the social media geeks are at their wit’s end as it’s extremely difficult to process whatever has come forward so far. Though Facebook Meta is way too big an organization with enormous resources, strong connections and tremendous power than the ‘the real meta’, the 37-page-long lawsuit seems to have the potential of becoming a party spoiler for the undisputed flagbearers of the metaverse.