We know that Microsoft and Sony are rivals when it comes to console games. But in the growing scope of cloud games where gamers can stream games on the internet, these two opposite teams have joined forces to create cloud-based games. 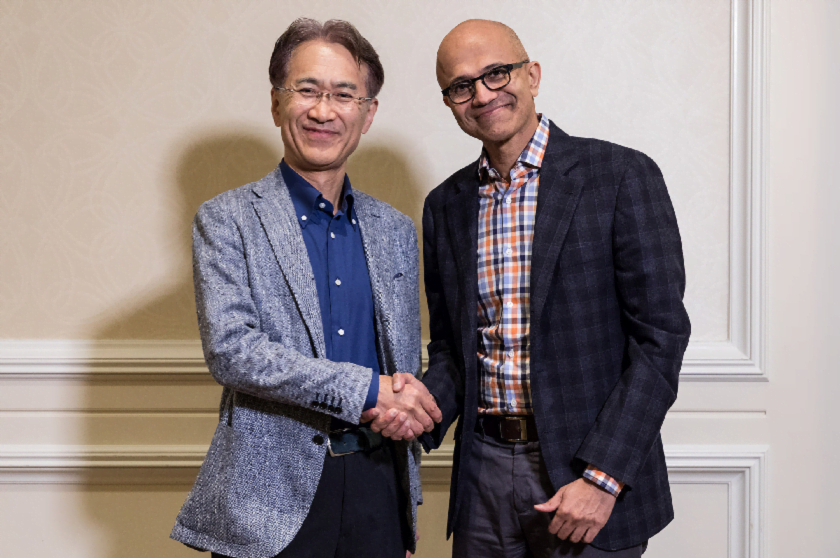 Under this partnership, the two companies will jointly develop cloud-based solutions that will benefit their respective gaming and content services – xCloud and PlayStation Now. In their press release, the two companies said that with this collaboration, the companies aim to deliver more enhanced entertainment experiences to customers worldwide.

Other than cloud-based gaming, the two companies will also collaborate exploration in the areas of semiconductors and AI. In the area of semiconductors, their plans are to integrate Sony’s image sensors with Microsoft’s Azure AI technology to offer enhanced capabilities to enterprise customers. For AI, the press release mentioned that the companies will work on offering more intuitive and user-friendly AI experiences.

Cloud-based games is another feather on Microsoft’s hat since it is already in the process of launching xCloud – a video game streaming service which allows gamers to play Xbox games across computers, phones, and tablets. Meanwhile, Sony’s PlayStation Now is playable on PS4 and computers. Sony had also launched the PlayStation Classic last year to offer a more affordable alternative to budget-conscious gamers. 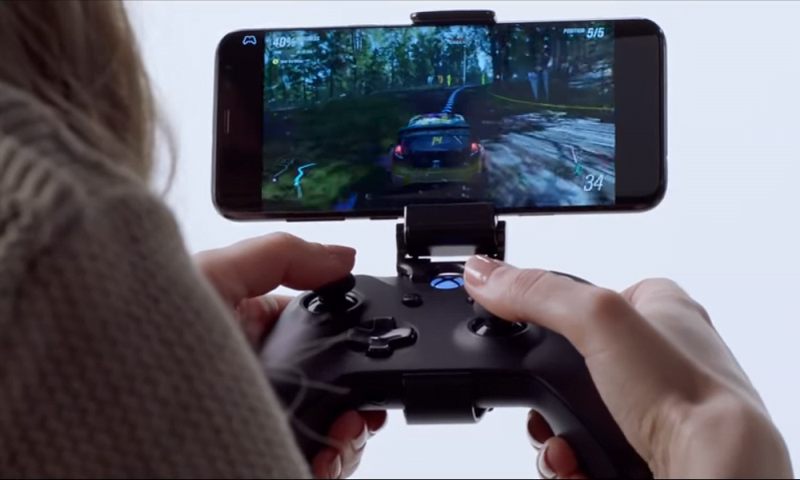 Kenichiro Yoshida, president and CEO of Sony, said in the press release,“Our mission is to seamlessly evolve [the PlayStation platform] as one that continues to deliver the best and most immersive entertainment experiences, together with a cloud environment that ensures the best possible experience, anytime, anywhere.”

“For many years, Microsoft has been a key business partner for us, though of course the two companies have also been competing in some areas. I believe that our joint development of future cloud solutions will contribute greatly to the advancement of interactive content.”

Currently, both the companies offer digital games via their own subscription services. Cloud-based games is considered to be the next wave in gaming and with the two top gaming companies entering into the space and collaborating, we should brace ourselves for some mind-boggling entertainment and gaming experience very soon. The Google Stadia cloud-based gaming service is also expected to launch later this year.