The Redmond Company is here with all its latest devices lined up for launch.

Microsoft is hard at work to produce a ton of new hardware. The Redmond Company showed off its latest hardware lineup on Sep. 22 during an online Microsoft Surface event. Among the new releases are an all-new laptop, three tablets and a new folding phone. 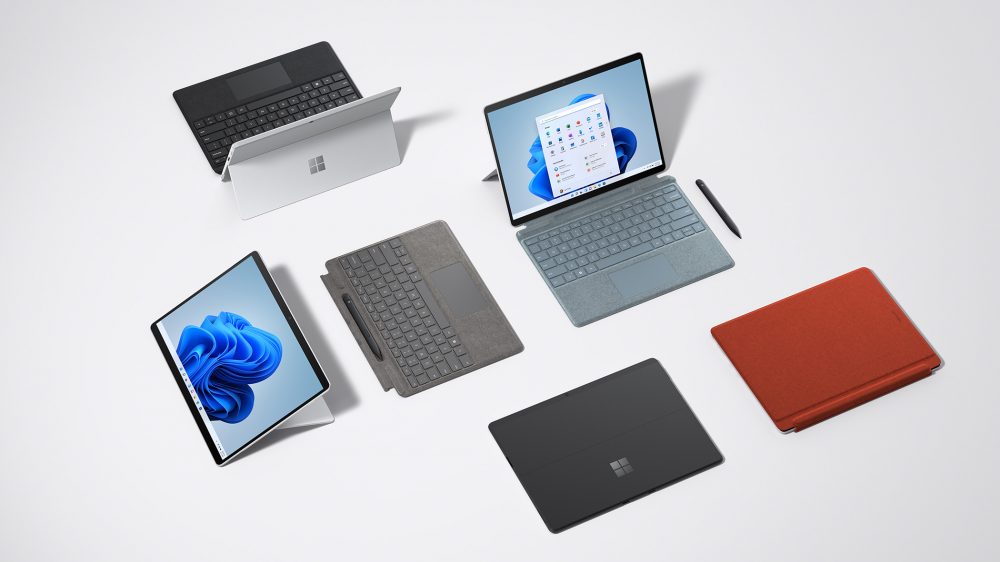 There’s so much to learn about Microsoft Surface’s cool new hardware.

Technowize has listed all of the new products Microsoft showed off at today’s event, all of which become available on Oct. 5 as Win 11 arrives:

This is a powerful convertible laptop that turns into a tablet-style device when you need a PC-like surface. It comes with a price tag of $1,599.

The flagship model’s 14.4-inch touchscreen works in three modes. Everything in the laptop is powered by an Intel 11th gen Core processor along with Nvidia GeForce RTX 3050 Ti graphics.

The Surface Pro 8 is a 2-in-1 laptop that replaces the Surface Pro 7. With it comes 11th Gen Intel Core i5 and i7 CPUs, along with a 13-inch touchscreen display and upgraded full HD cameras. 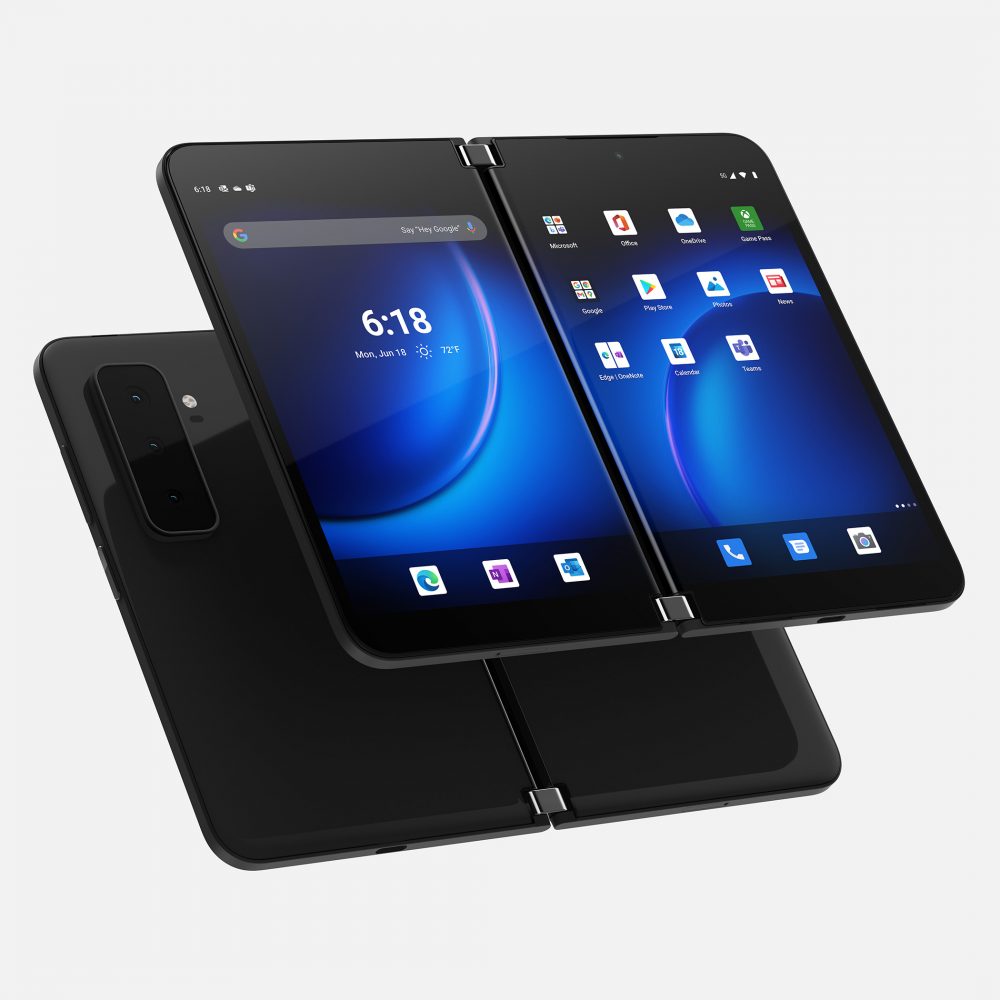 Looks like Microsoft is keen to fix flaws of its original dual-screen phone with the brand new Surface Duo 2. The latest device comes with a Snapdragon 888 processor and three rear cameras. One can open the phone to find a pair of facing panels that allows you 8.3-inches of workspace.

Here’s another 2-in-1 from Microsoft. The Surface Go 3 is aimed at students. It’ll cost you $399 and is the most affordable Windows 11 device the Redmond Company announced today.

The Surface Pro X will have Windows 11 and 64-bit emulation built in. Microsoft is adding a Wi-Fi-only option to this $899 ARM-based tablet. 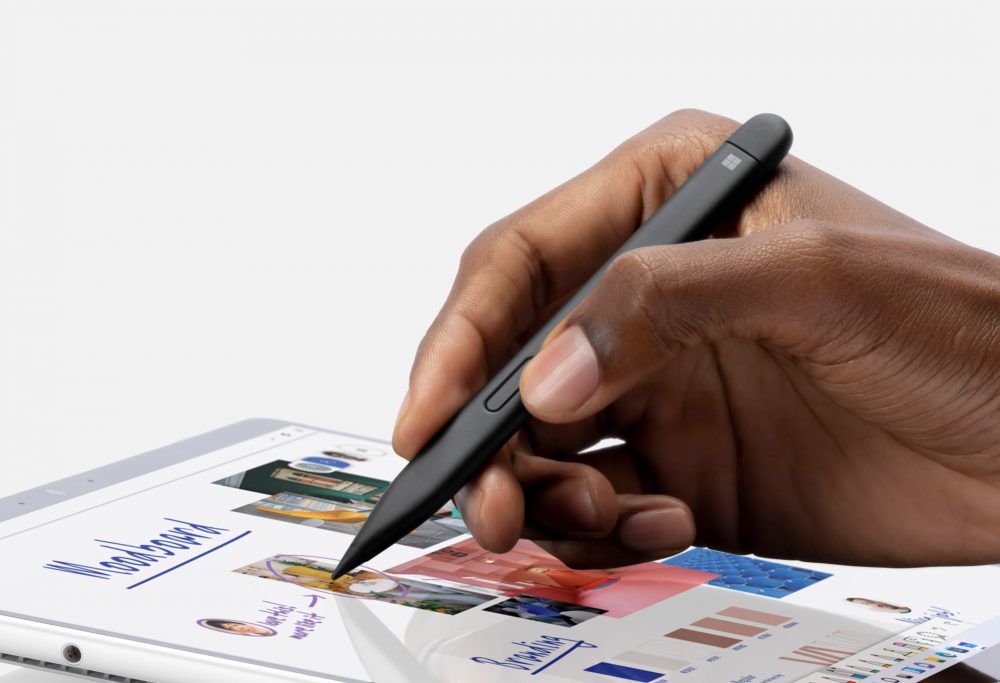 In addition to all the exciting reveals, Microsoft also showed off the Surface Slim Pen 2. It’s an upgraded digital pen with built-in haptic motor that will work with the 2-in-1s announced today.