One of the most reliable gadgets leaker, Evan Blass has come up with yet another interesting piece of news. This time, it is regarding the Microsoft Surface Pro ahead of its Surface event. The company is holding its next Surface event in Shanghai, China on 23 May. Reportedly, Microsoft will unveil fresh updates to its Surface Pro 4 laptop-class tablet, powered by Windows 10.

The Surface Pro’s updated version is very much similar to its predecessor, as reported by Blass of VentureBeat. Noticeably, there is no update which shows that the new model will be named Surface Pro 5. Moreover, the Washington company is not very keen to number the Surface series any longer. From the updates, it seems like Microsoft is taking a MacBook styled approach, notes TheNextWeb (TNW). 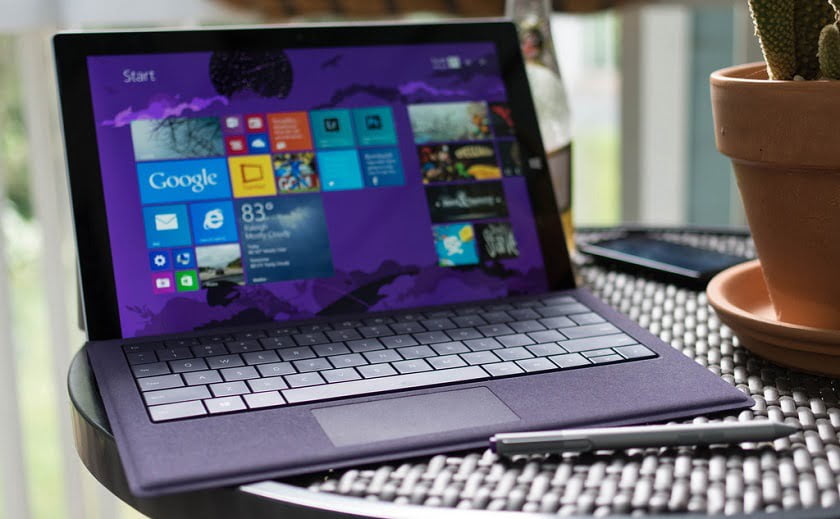 Blass notes that there are not many evident changes on the outlook of the Surface Pro. But the major upgrades in the latest version are more of the internal ones. This is why; it is characterized as a refreshed model.

Here, a positive point is that Microsoft can make specification upgrades in the future also whenever necessary without high expectations, as it is dropping out on the numbering of the Surface Pro laptop-class tablets. 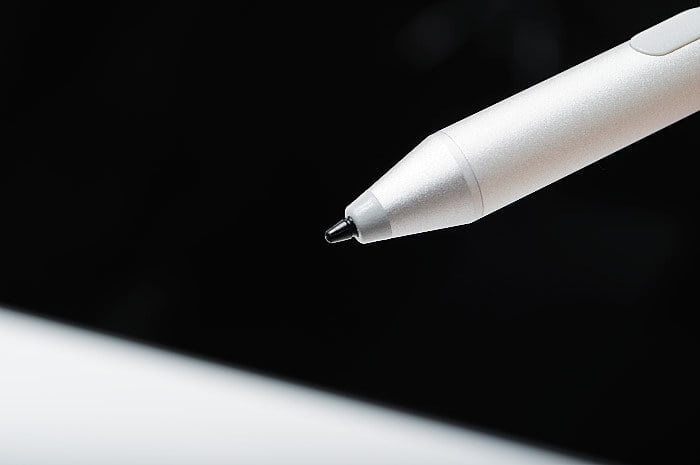 The newest Surface Pro model will come with optional accessories like the keyboard and pen. These accessories will be available in an array of four color choices. Also, they won’t be identical to the recently released Surface laptop’s palette, but similar to it. Microsoft is also adding the new Alcantara type covers that matches with the colors revealed for the Surface laptops. If you are someone who loves to match colors, the Surface pens will also come in matching colors.

The detailed specifications, pricing, and availability of the new Surface Pro laptop-class tablet is not yet revealed by any sources. But as soon as we get an idea about the details, we will update the same for you. Stay tuned on Technowize for all the latest updates of the gadget world.

The Versatile Microsoft Surface Pro with LTE is Open for All