Microsoft has announced starting a replacement program for users experiencing flickering screen with its Surface Pro 4 tablet. Eligible users are those with Surface Pro 4 dealing with the flickergate fix and covered up to three years from the original purchasing date.

“We have heard your feedback and after careful examination, have determined that a small percentage of Surface Pro 4 devices are exhibiting a screen flicker that cannot be addressed with a firmware or driver update,” Microsoft said in a document for the program on its support page.

Microsoft flickergate fix became a popular issue in February, with the owners of Surface Pro 4 experiencing distressing problems with their devices – a continuous flickering of the displays for no known reason.

Microsoft had gathered comments from many of the device users in a long thread on its official forum and Microsoft flickergate fix page developed to harness various contributions on failures of the display.

Microsoft as at then consented its awareness that some customers are experiencing flickering screen on Surface Pro 4 and closely monitoring the situation for intervention. It had also announced that consumers experiencing this should contact Microsoft support.

However, Microsoft was not able to proffer any permanent solution for consumers on the flickergate fix page, no device driver offered or no firmware update. The company has now taken a bolder step to live up to the challenge by accepting to replace the display flickering Surface Pro 4 tablets for the users on a few conditions. 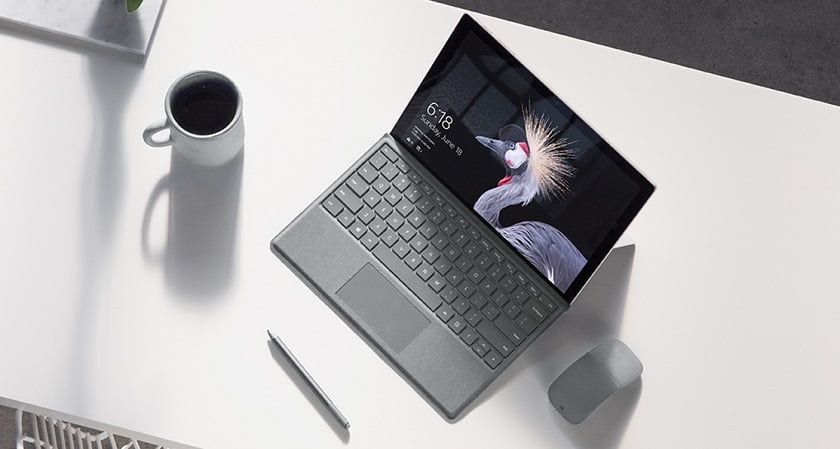 Users will also have to allow a Microsoft support representative to verify if your Surface Pro 4 is eligible for the program.

Microsoft says it will replace your Surface Pro 4 for free if you’re experiencing the flickering display, but for up to three years from the date of your original purchase. Microsoft is also requesting that the users should perform all the current software updates for the Surface Pro 4 before sending off the problematic tablet for replacement. That is on a note that the problem continues after the updates.

Users will also have to allow a Microsoft support representative to verify if your Surface Pro 4 is eligible for the program. Once verified, the user will be required to send in the device which will be replaced [refurbished] within a maximum of eight days after it’s received by Microsoft.

Nevertheless, Microsoft’s additional information for the replacement program seems to conflict with the Federal Trade Commission’s recent requirements on warranty policies which also named Microsoft as one of the six defaulting companies.

Microsoft listed three categories of the device malfunction which will not be honored by the replacement program.

At this point, the last condition is completely acceptable but other two are somewhat suspicious. Microsoft says it will refund consumers that have made payment for out-of-warranty Microsoft flickergate fix, which is approximately $450.