Microsoft Flight Simulator Arrives on Xbox One Aboard the Cloud

Xbox One gamers take to the skies aboard cloud gaming.

On March 1, gamers were on cloud nine having learnt that the much-coveted Microsoft Flight Simulator will now make its debut on the Xbox One.

The update was not made available for the Xbox One consoles and the tech giant made it clear that older consoles, except some with specific hardware, will not be receiving the upgrade. One of the most in-demand titles, the simulator requires some serious tech power to run smoothly. The Xbox X|S series were already built to handle the additional system requirements as they are powered by the custom AMD Zen 2 CPU that helps give a steady performance. Faster read and write speeds, with the help of a solid-state drive (SSD) storage, helped it take control in comfort. 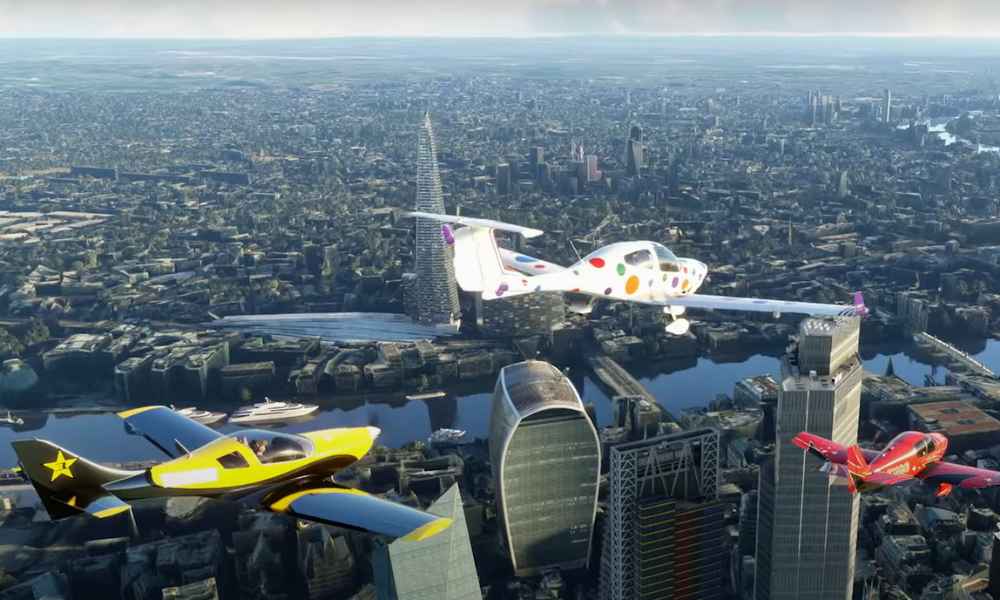 The Microsoft Flight Simulator is up in the air amassing Xbox One fans.

The Microsoft Flight Simulator is one of the most popular home flight simulator programs available in the market. The company released three versions—standard, deluxe, and premium deluxe—with each providing elevated gameplay features, including different airports and airplanes.

In June 2019, the company teased fans by launching a new website and posting a video on their Xbox YouTube channel. The Microsoft Flight Simulator was first launched for PC in 2020, before it was made available for the Xbox series in 2021.

Ground satellite data and Microsoft’s AI have been able to generate near-realistic graphics adding to its other-worldly charm. A host of attributes are also open to customization and dedicated fans even being able to connect the game to homebuilt hardware.

The consistently successful sale of the game has encouraged both commercial and volunteer add-on packages as gamers work on improving their experience. The game’s popularity has spawned an entire community of players who keep each other updated on various add-ons and improvements available on the Internet. A number of websites provide add-on files, including extensive maps, actual buildings, and city files, to heighten the thrill.

Microsoft Flight Simulator on Xbox One

One of the most popular video game titles, the Microsoft Flight Simulator, will now be accessible to those who own a Xbox One as the game debuts on Xbox Cloud Gaming.

Although the game was initially available only on PC and the Xbox X|S series, players can now access it using the web browser on their Android and iOS devices, along with Xbox One consoles.

The beauty of cloud gaming is that users need not spare nearly 100GB of storage to be able to enjoy this flight. The Xbox Game Pass allows players to stream the Flight Simulator in 1080p/30fps on Xbox One and other devices that support cloud gaming. The company has reassured gamers that they will have the same virtual experience regardless of the devices they use.

The Xbox X|S series owners too can access the game via cloud, without installing the nearly 97GB file.

In a statement released by the company, the software giant clarified that, “Microsoft Flight Simulator is available for Xbox Series X|S and PC with Xbox Game Pass, PC Game Pass, Windows 10/11, and Steam, and also now on Xbox One and supported mobile phones, tablets, and lower-spec PCs via Xbox Cloud Gaming and a Game Pass Ultimate membership” fulfilling the dreams of a generation of hardcore gamers.

An awe-inspiring experience that lets you navigate the skies, it is filled with detailed landscapes and tutorials on how to safely sail home. This is one game that sis guaranteed to keep your spirits high.