Microsoft Flight Simulator has now got more wings to fly higher with PMDG launching the much-awaited Boeing 737-800, as the ‘Sky Is Calling’. Amidst the overwhelming response from gamers across the globe, let’s board the newly-crafted elite flight to witness new horizons in awe.

Call of the Sky: The World of Microsoft Flight Simulator

The answer to the evergreen question of ‘aim in life’, often ends with pilot. But only a chosen few end up in the aviation sector. Though, many of the rest love to get hands-on experience of the cockpit and Microsoft Flight Simulator has been catering to this group since 1996, growing manifold in the very process. 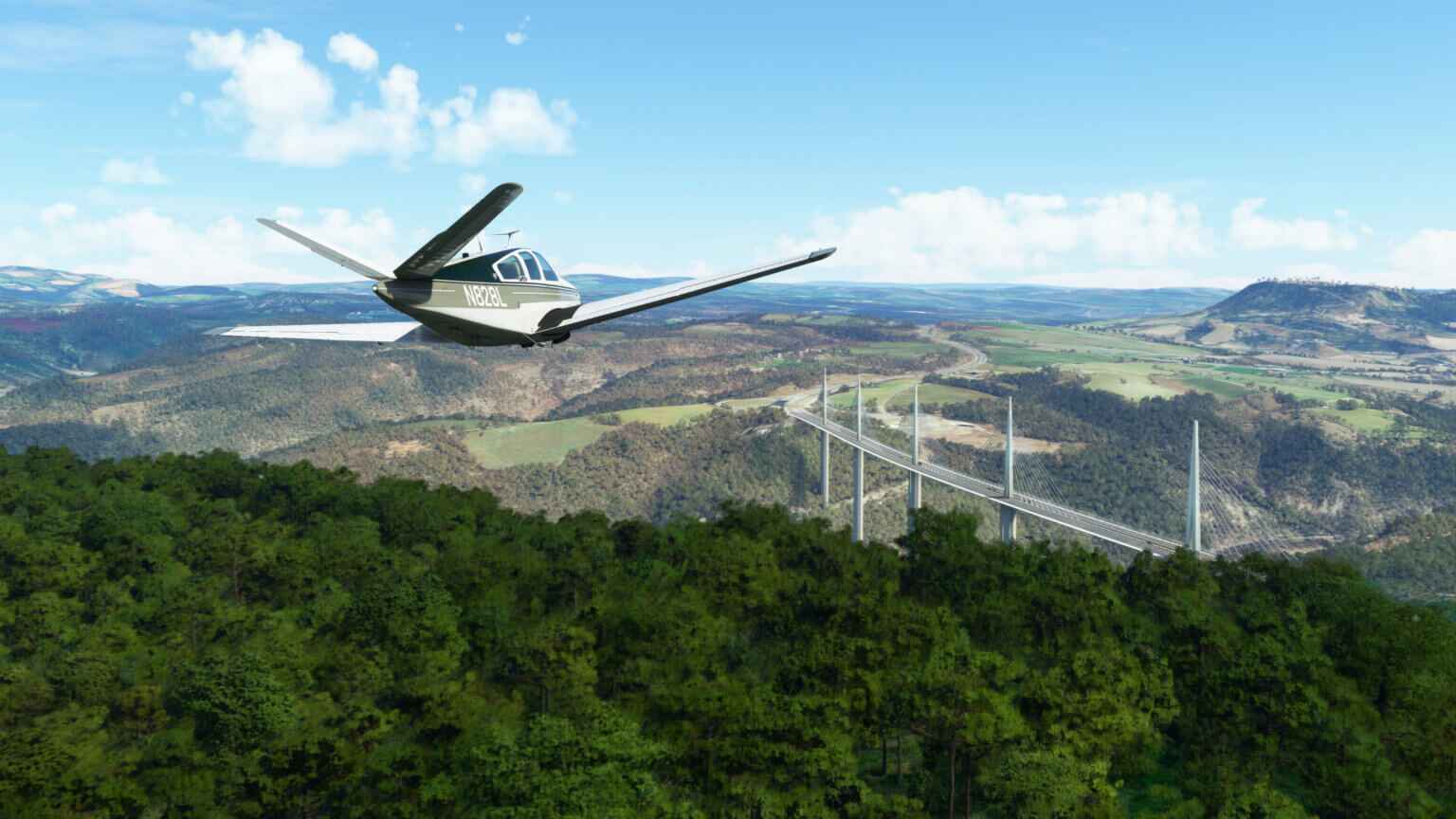 The narrow-body aircraft powered by two jet engines, is regarded as one of the flagship models by world’s leading aerospace manufacturer, Boeing. Continuing the rich legacy of the Being 737 Classic series, Boeing 737-800 is a massive upgrade of the former. Thanks to its wide range of fascinating features and sleek design dipped in elegance, it reflects sheer class and remains one of the most sought-after aircrafts in the world.

Not only pilots, cabin crews or passengers cherish every single moment of their journey with Boeing 737-800, but also gamers crave with all they have to set sail for cloud nine experiences, laying their hands on the controls of a ‘real’ Boeing 737-800.

After years of wait, it’s finally a dream-come-true moment for the global gaming community, who needed it badly to experience the next-gen Microsoft Flight Simulator gaming. Precision Manuals Development Group (PMDG), a commercial add-on aircraft developer for the Microsoft Flight Simulator, Lockheed Martin Prepar3D and X-Plane series, deserves a huge round of applause for pulling this niche in-game wonder off.

To unlock this exclusive in-game tool, you have to spend $69.99. For your information, this is up for grabs on the developer’s own store.

The latest edition of the celebrated franchise, hardly fails to amaze you, as it boasts of a host of new locations and advanced gameplay along with a brilliant stroke of realism in the truest sense of the word. It already houses the Tunis–Carthage International Airport and two others are in the process of being crafted in the most painstaking manner – Saint Barthélemy Gustaf III Airport and Dublin International Airport.

You can try the brand-new Microsoft Flight Simulator on the major gaming-platforms like, Windows 10 and Xbox Series X|S.

Valve’s all-new Steam Deck continues to run riot through the gaming world and enjoying immense popularity at the moment. Hence, the producers had to release the Steam version of Microsoft Flight Simulator to satiate the huge demands.

It has three variants and the price differs across the versions. The Standard Edition is priced at $59.99 and comes with twenty different planes. In order to try twenty-five variations in terms of aircrafts, you have to shell out $89.99 and go for the Deluxe Edition. If your pocket permits then you can think of grabbing the Premium Deluxe Edition, which costs $119.99 and offers thirty-five different airplanes.

The game released globally on August 20, 2020, followed by a series of DLC updates.

The initial responses and reviews are quite positive so far. IGN has given it a 10/10 rating while showering it with heaps of praise – “the most incredible experience [I’ve ever had] on a computer.” Whereas, Metacritic has termed it “MUST-PLAY” with a 93 rating. In a nutshell, the primary feedback looks too good and is likely to catapult sky-rocketing sales of the striking game, which appears to be an absolute bliss to the eyes.