Some useful things and Flight Simulator beginner tips worth knowing

The Microsoft Flight Simulator was well-received when it launched on PC at the end of last year. And with regular sim updates, it continues to fascinate the armchair fliers. Now it is available for Xbox Series X/S and Game Pass for console.

Microsoft has also announced a Top Gun crossover, coming to Xbox Series X/S and PC on November 19. Tying in with Paramount Pictures’ upcoming Top Gun: Maverick movie, the expansion promises to give players first-hand experience of “what it’s like to be a US Navy Top Gun”.

“From light planes to wide-body jets,” explains Microsoft of its flight sim, “you’ll test your piloting skills against the challenges of real-time weather, including accurate worldwide cloud cover and cloud layers, wind speed and direction, temperature, humidity, rain, and lightning – all in a dynamic and living world. With the power of satellite data and cloud-based AI, you’ll travel the entire planet in amazing detail with over 37,000 airports, 2 million cities, 1.5 billion buildings, real mountain ranges, roads, trees, rivers, animals, traffic, and more.” 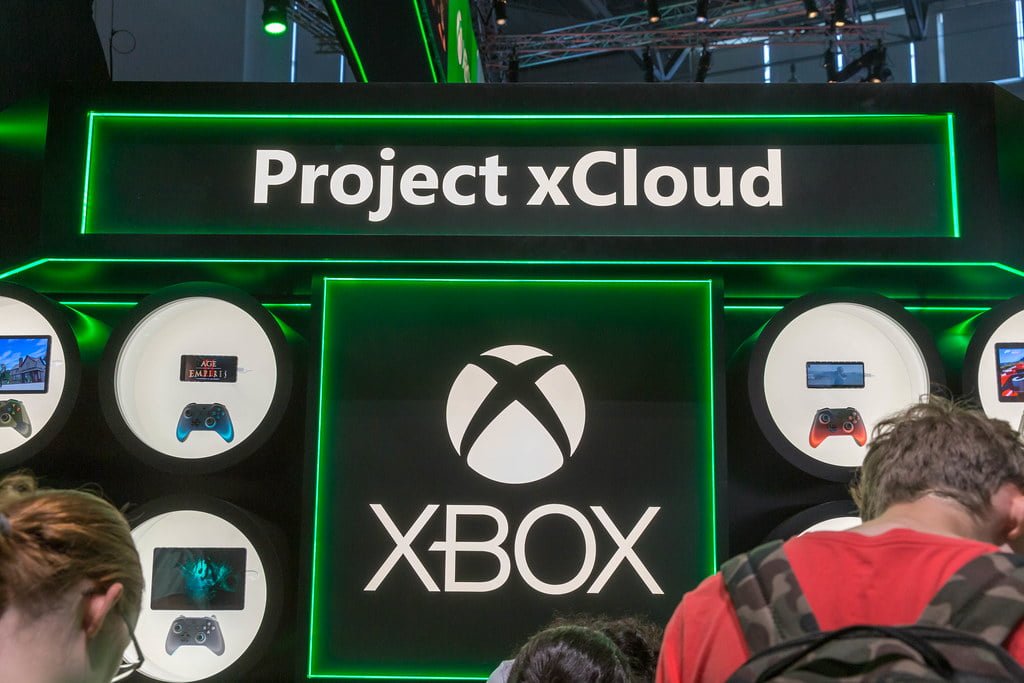 Here are some valuable things and Flight Simulator beginner tips worth knowing to soar through the air:

a) Do the Microsoft Flight Simulator Guide training before launching into the game.

It is essential and roughly takes 30 to 40 minutes, and is worth the trouble. Flight Training covers nearly every concept worth knowing. However, it also explains a handful of controls that might not be intuitive, especially if you’re planning on playing this game with a controller.

How to get the tons of updates for the Flight Simulator as they do not happen automatically? Navigate to the Marketplace tab (either by clicking or using the right bumper on a controller). From there, select the World Update tab at the top.

This will bring up a selection of five updates that you can download for free. First, add each of them to your account. Then press X to be able to see the download status of each update, as well as every add-on package you have installed for Flight Simulator.

c) Customization of pilot and co-pilot

You can customize the pilot and co-pilot that you see when flying around in third-person. If you want a different combo for your pilot, co-pilot and the instructor who flies around with you in the tutorial, head to the Options -> General -> Misc tab.

It will take you to a set of Pilot Avatar Settings, where you can pick from 24 different models.

Changing the air traffic control settings will not significantly impact your flight, but they’ll allow you to have a little fun with the radio messages you hear while flying.

Your call sign is usually a set of identifying characters that the air traffic control team will use to identify you over the radio. But if you write in a short word, there’s a chance they will say that instead. Short names and words work great but avoid any profanity; it simply does not respond.

That is, if you want to control the plane yourself.

Assisted landing and takeoff help control your pitch landing gear and flaps. But you’ll have more fun if these are turned off. If you want help understanding what they do, then make sure Flying Tips is enabled in the notification section.

To make life easy, you can select presets for each setting. Set Piloting to Medium and then disable everything except Take-off Auto Rudder and Delegate ATC to AI.

g) Keyboard use on Xbox.

The best experience on the Microsoft Simulator can be had with a combination of a gamepad, mouse and/or keyboard.  Xbox users can plug in a mouse and keyboard via the console’s front and back USB ports, although you may need to use a wired mouse instead of a wireless one. It makes getting nice camera angles a little better. The mouse makes it much easier to do things like setting flight plans, tuning individual dials in a cockpit, and moving around navigation menus.

Hitting the PAUSE button on the keyboard will basically lock your plane in place, allowing you to take beautiful screenshots. On Xbox, the Toggle Active Pause function isn’t bound by default. But you can bind active pause to whatever you want: just head to the Controls Options, expand the Menu tab, and scroll down until you see Toggle Active Pause in the menu.

Toggle Active Pause freezes your plane in place, so you can quickly assess where you are without having the auto-pilot kick in.

While flying, you might want to chat to the Ari traffic control, keep a list of controls open, or Navlog on, which can become pretty crowded if it is done on one screen.

Besides minimizing the windows, the other option is you can leave them up permanently — on a second monitor. When you open the Navlog window, three blue buttons appear in the top-right. If you press the second button, it’ll pop out the Navlog to a separate window process which you can then drag around your desktop.

You can do this for everything else.

The Microsoft Flight Simulator is a notorious beast and requires a lot of GPU firepower. If you’re on a low-end card — like a RX 500 series or a GTX 1060 series — then you’ll need to play the game at 1080p on medium settings.

The above-listed tricks and tips help you get a high-end experience, but the whole point of the Flight Simulator game is that it gives you the freedom to take off to any part of the world game and experience it almost live.