Microsoft HoloLens 2 will have a custom AI chip

Microsoft HoloLens doesn’t cease to amaze. Today, the Redmond company announced the HoloLens 2 will incorporate a custom AI chip. This silicon chip “coprocessor” will be designed by Microsoft, and will be chiefly used to analyze visual data on the device. Microsoft says the result will be a quicker performance on the next generation of its mixed reality headset while keeping it mobile.

Microsoft HoloLens 2 will incorporate the AI coprocessor to implement Deep Neural Networks (DNNs). The AI coprocessor will run on the HoloLens battery. This will make the device more user-friendly. This is because they won’t have to maintain a seamless data connection to get AI to run on the device. Moreover, this kind of processing is way more secure as users’ data will never leave the headset. 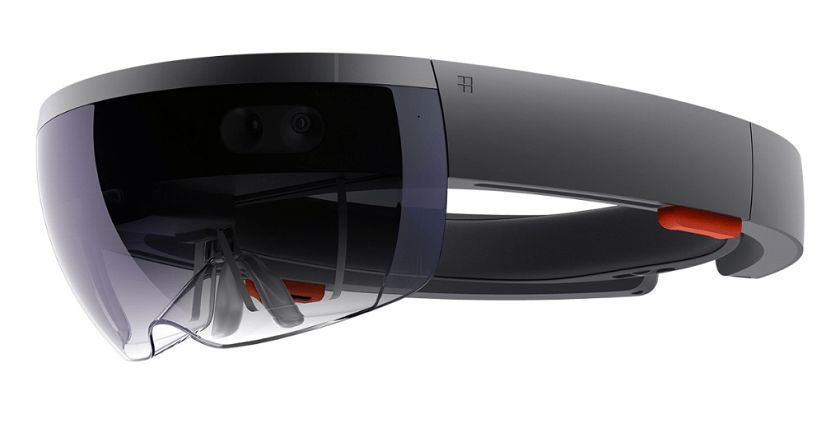 The AI coprocessor will be built on an HPU, which is the HoloLens’ multiprocessor. The Holographic Processing Unit (HPU) is the most powerful component of the headset and it receives data from all the device’s on-board sensors. The sensors include head-tracking cameras, infrared cameras, and time-of-flight depth sensor. Moreover, the HPU makes the device the world’s first- and only- self-contained holographic computer.

Harry Shum, executive vice president of Microsoft’s Artificial Intelligence and Research Group announced that the second version of the HPU is on the way. It will entail an AI coprocessor to “natively and flexibly implement DNNs.”

There is no word on the HoloLens 2 release date yet. According to industry sources, it might arrive as early as in 2019. Certainly, when it lands it will be the most powerful and in-demand piece of tech made by a Silicon Valley company. It is not clear if Microsoft will shrink the size of the headset. Although, it might improve on certain aspects including battery life, field of view and processing power.

Microsoft faces stiff competition from a number of virtual reality headset makers in the market. One of its closest rivals is Magic Leap. However, recent reports suggest its AR headset might release much later than 2020. A leaked image did the rounds a few months ago, but we’re still waiting for an official announcement from the company.