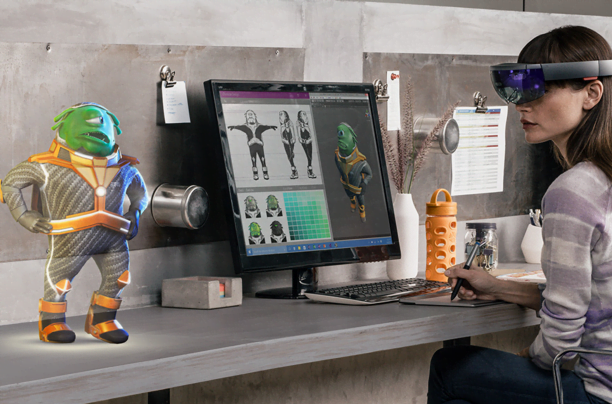 Microsoft HoloLens Developer Edition is available for pre-order now. Finally, developers around the world can start pre-ordering these futuristic goggles worth US $3,000, which will start shipping in the United States and Canada on March 30, 2016.

It has been more than a year since Satya Nadella’s company first teased its augmented reality headset, HoloLens, which layers 3D holograms over the actual world.

The hefty priced augmented reality headset runs on Windows 10 platform and generates 3D objects, which projects the feeling of an object being in the real world, unlike VR headsets, for instance, HTC Vive and Oculus Rift that aims to transport you to a different world.

The software giant has emphasized that Microsoft HoloLens Developer Edition is not available for customers, as the company’s agenda is to create a cycle of stable holographic applications across various industries, from entertainment and healthcare to design. So, developers who have already been approved by Microsoft after submission of online applications will start receiving invitations in order to purchase the developer kits.

The developers approved for the purchase of development kits will further require a PC supporting Windows 10 platform, Visual Studio 2015, and Unity 5.4.

The Optical Specifications of Microsoft HoloLens Developer Edition are quite appealing. It arrives packed with a Distance Calibration based on Automatic Pupillary, Holographic Resolution of 2.3M light points in total, and Holographic Density of less than 2.5k radiants (light points/radian).

The holographic applications cover a broad swath of plausible uses for Microsoft HoloLens. For beginners, there’s an exclusive version of Skype based on HoloLens, which will transform the individual on the other end of the call into a 3D Hologram. In order to experience 360-degree tours, HoloTour will render a remote location in the room, which is somewhat similar to 360 tours offered by VR Headsets. 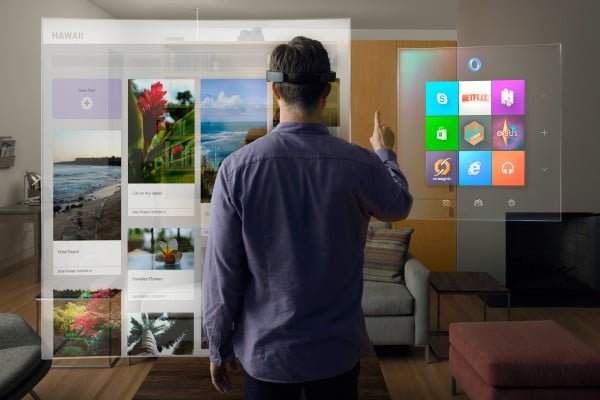 Not only this, HoloLens will also offer games, and RoboRaid is the first game to be launched for HoloLens, which is the Microsoft’s final version of the game that was unveiled during last fall.

Microsoft HoloLens, for now, remains to be exclusively available for developer edition, but it is quite clear from the smart demo applications and sophisticated hardware that Microsoft is serious about making 3D holograms a segment of our daily life.

Graphene E-Paper to Revive the Dead Dynasty of E-Paper