Microsoft HoloLens is seen as one of the most prominent holographic, augmented reality headsets of the decade. Despite that the HoloLens is not a consumer product, and the astronomical price tag of $2,999; the level of consumer interest has been overwhelming.

In April 2016, Chris Capossela, the company’s chief marketing officer said that Microsoft ‘totally underestimated’ business interest for HoloLens. Looks like Microsoft is finally picking up on the consumer interest.

At the ongoing CES 2017, Microsoft took to stage to announce that there will be HoloLens-based headsets by third-party manufacturers for consumers in 2017. The Redmond giant will partner with the likes of HP, Dell, Lenovo and Acer, which will later release AR headsets based on the HoloLens technology.

The Holographic headsets will work the same way as the original Microsoft HoloLens. Although, each partner will carry a different design and branding of their respective companies. 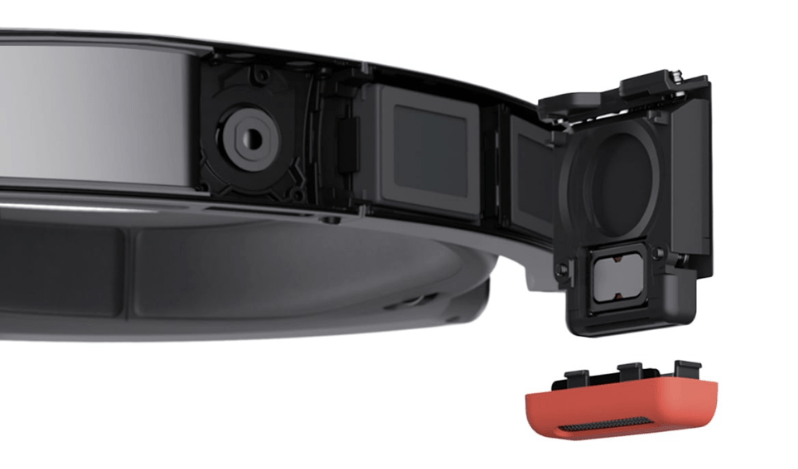 The reason HoloLens is more expensive than Rift or HTC Vive, is because Microsoft offers an all-in-one AR solution through the company’s Holographic technology. HoloLens is an entire computer on your head –a battery, RAM, CPU, a hard drive, etc. In addition, there are two tiny, high-definition projectors, and depth and RGB cameras. Putting all of these together, including custom processing chips and miniaturizing it all to fit into one single device, makes Microsoft HoloLens an incredible piece of hardware.

You see, the self-contained holographic, AR headset requires no reliance on external cameras, other devices, or tethers. Unlike other VR headsets, Holographic technology enables the device to produce visuals via OLED displays that are situated right in front of your eyes that you view through the lenses. This way, you can view the real world through the device’s clear lenses are holographic images are projected in front of you. Two Kinect-like depth cameras will continually scan the environment of the user for real-time tracking and plaster objects in front of you.

While the developer version of Microsoft’s AR headset has been available since March 2016, we still haven’t seen a consumer edition yet. In October, the Redmond giant announced a new line of VR headsets to take advantage of Windows 10’s VR and holographic capabilities.

So far, the software giant has already demoed Microsoft-compatible VR headsets from Lenovo, HP, Dell and Asus. Similar to Microsoft HoloLens, Magic Leap, a secretive startup, has created a holographic, mixed-reality headset. Wired claims one employee describes Magic Leap as “like dreaming with your eyes open”. The U.S. startup has not yet released a developer unit.