Microsoft may have made marks in mainstream PCs, but Google has inarguable supported education in the US by far, having built a range of cheap laptops and learning-made-easier platforms. Well, Microsoft is making efforts to close this wide-growing margin. Together with its partners, which include Acer, Lenovo, and Dell, the tech giant at the BETT education conference announced seven (7) cheap laptops for students to tackle the onslaught of equally-affordable Chromebooks.

The cheap laptop prices range from $189 to $319 and that includes three convertibles. Among the laptops is the updated Lenovo 300e 2-in1, which is widely the most interesting device on the list. Students can equally use a regular No. 2 pencil to write on the screen aside from its included stylus should it get lost. The device is also built to be durable enough to handle school-related abuse. According to Microsoft’s education blog, the cheap laptops include:

Microsoft is also introducing a more durable and smaller Surface Pen – Microsoft Classroom Pen built for students using the Surface Go, should stylus be a big deal. The all-new pen built specifically with schools and K-8 students in mind will be available for just $40. And the will be delivered with a built-in slot for easy tethering to your device case, so the pen doesn’t get lost. 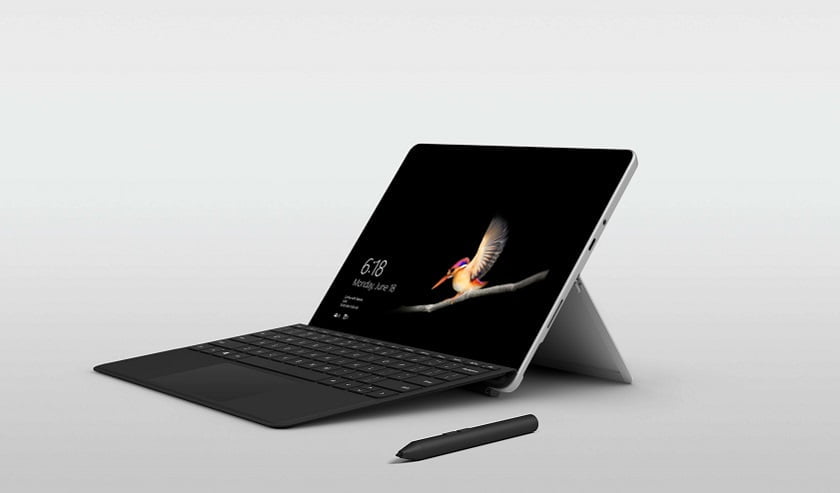 However, the cheap laptops are not for regular individuals if you’re planning to get one for yourself. Microsoft is only supplying the devices in bulks to classrooms. Minimum order for the Surface Pen, for instance, is 20 packs at US$799.80.

Since Google introduced Chromebook eight years ago, the company has built several educational devices, outpacing Microsoft and Apple by far in supporting students. Chromebooks are easy to use, secure, easy to deploy, efficient and most importantly cheap. Microsoft’s introduction of Windows 10 S in May 2017 is a move to fight Chrome operating system. The company can only come close to Chromebook’s efficiency and performance in an education environment by simply restricting its services and apps on the Windows platform.

While Microsoft has a lot of catching up to do, it has made significant sales since after introducing the Windows special mode. Part of the company’s effort is to incorporate software programs that boost team growth and offer more functionality for teachers. Microsoft has made it easier for teachers to make new assignments, check for plagiarism using Turnitin, and import grades.

It’s not difficult to understand why Microsoft is pushing to reclaim some space in the education environment. In the nearby future, Windows would slightly lose its dominant position if the young students discover too much in Chrome operating system.