Microsoft is Expected to Release a Cloud-Streaming Device Next Year

Microsoft is reportedly planning to release a streaming device that will allow you to watch content from your Xbox on any TV. The Xbox game streaming device is expected to be released in 12 months from now.

The device will allow users to watch movies and TV shows on their TVs, as well as stream games. The company has reportedly been working on the project, and it’s expected to be similar to Google’s Chromecast, Amazon’s Fire Stick, or a Roku.

The company is said to be working on a device that would allow users to access streaming services without the need for a smartphone or tablet. The device would be able to connect to a TV and allow users to control what they watch from their phone or computer.

Sources say that the company has already developed prototypes of the device and is testing it as we speak.

As of last year, the CVP of gaming experiences and platforms at Microsoft, Liz Hamden, told the public at the E3 online event that the company was developing an Xbox game streaming device that could easily connect to TVs or monitors, and with a good network connection, anyone could enjoy the experience. 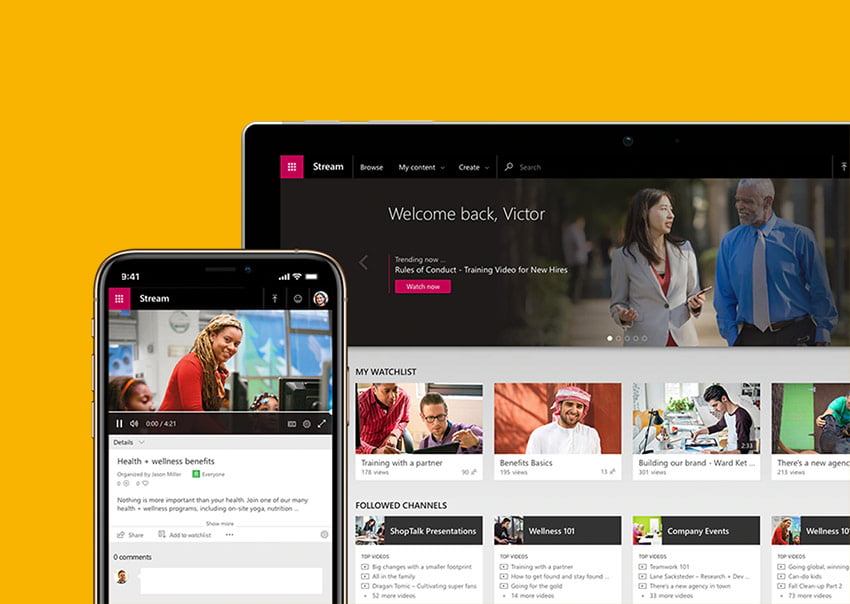 The added cloud gaming for Android, iPhone and other devices was also part of Microsoft’s Xbox Everywhere initiative. Microsoft has added Fortnite to its platform so users can stream and enjoy the game all for free!

In addition to the Xbox game streaming device, it has been reported that Microsoft is collaborating with Samsung to provide a cloud gaming service to Smart TV users.

This collaboration aims to create an Xbox game streaming app for Samsung TVs. It is to be released next year as well, and it will allow smart TV users to stream games without any hassle!

Microsoft’s aim is to reach a large number of people to enjoy the Xbox gaming experience anytime, anywhere. This device will be perfect for:

With the device, you could easily connect it to your TV and stream your favorite games.

What does the Microsoft Streaming Device mean for you?

The streaming device has not been released yet, but we can guess what it would be like to have one.

Instead of the usual stress we face connecting Xbox consoles, the Microsoft streaming device makes it easier. This way, you can connect your TV and other devices and stream your games and videos easily.

Microsoft would definitely not fail to create a device that could deliver premium quality to your eyes. As long as you have a good and fast internet connection, the resolution would be great.

With the Xbox game streaming device, you could have a gaming experience like no other. With your TVs connected, the Xbox Game Pass experience could be huge!

Microsoft’s initiative to reach a wider audience is indeed a goal. Reports show that they aim to provide a cheap cloud-streaming device without compromising the quality of games users will have access to worldwide.