Microsoft Corp. is reportedly in talks to acquire Discord Inc., the gaming-focused group-chatting platform, for over $10 billion USD. Rumors of a Discord acquisition picked up this week when Bloomberg reported that the VoIP app reached out to various companies in a bid for a buyer. According to the same report, Discord is more likely to go public than sell itself.

While Microsoft is top of the list of potential buyers, Discord has also tapped Epic Games and Amazon for acquisition talks. 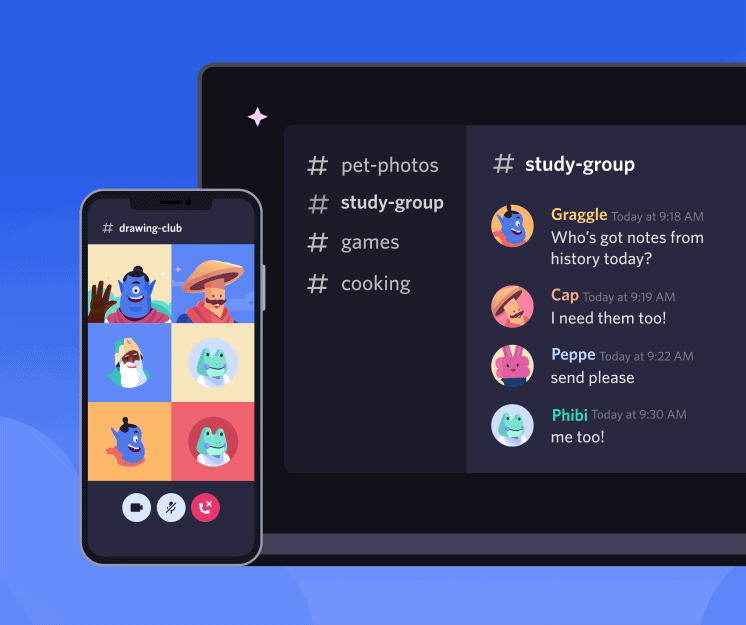 Messaging platform Discord is considering a sale, and Microsoft is reportedly in the running to acquire Discord for more than $10 billion.

Bloomberg reports Discord is currently in an “exclusive acquisition discussion with one party,” that party reportedly being Microsoft. The report surfaces as Microsoft confirms that it is shifting branding around Xbox Live to “Xbox network” across beta versions of the Xbox Dashboard. Microsoft’s acquisition of Discord could be for the future of communication on the Xbox network.

Microsoft is in the running to acquire Discord

Discord flourished during the Pandemic, growing its monthly active users by 47% since February. According to VentureBeat, the platform recently raised $100 million in its latest H round of funding as it reached 140 million monthly active users. The number of users is double the number it had a year ago.

Microsoft’s acquisition of Discord, if it does happen, would bolster the software giant’s plans to make gaming accessible for all. It’s current strategy is focused on offering its games, especially via Xbox Game Pass, on consoles, PC, and mobile. Further Discord integration could make communicating across all these platforms much easier.

Moreover, buying Discord would strengthen the value of the Xbox brand which recently completed its $7.5 billion acquisition of ZeniMax Media, the parent company of developers like Arkane, Bethesda, id Software, and more.

Discord initially launched in 2015, as an alternative to contemporary VoIP software like Mumble and Ventrilo. In online games such as World of Warcraft and League of Legends, having low-latency, low-impact voice chat program plays an important part in devising strategies among players. Discord was developed to address such needs, today it has become a ubiquitous name in the gaming space.