Earlier today at Computex, Microsoft announced that it would open up the Windows Holographic platform to partners and hardware makers to build their own virtual reality, augmented reality and mixed reality devices.

The platform actually powers the HoloLens and enables the device to blend real world objects and people into holographic or virtual surroundings. Additionally, the platform also allows developers to run Universal Windows Apps in virtual environments and also consolidates with the Redmond, Washington company’s cognitive services allowing natural user interfaces like computer vision, voice commands and so on. 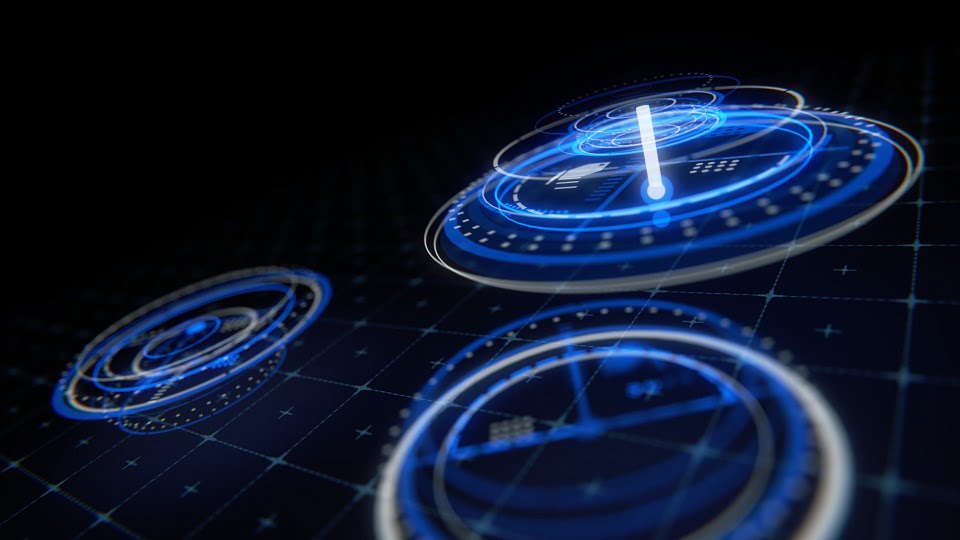 And with today’s announcement, Windows Holographic platform has perhaps become the most important technology. The move also reflects how Satya Nadella, Microsoft CEO is trying to make Windows the world’s most powerful operating system in a device-agnostic world. The idea is to ensure that more device makers use the platform for their services, including VR headsets like HTC and Oculus. By integrating their products with the platform, device makers can make use of Windows APIs and Xbox Live Services.

Also Read: Apple CEO Tim Cook is Shaping Up The Upcoming iPhone 7 To Be The Best

Hardware manufacturers and content developers can use the Windows platform to create experiences that can be shared across devices such as PC-tethered headsets like Oculus Rift or simple smartphone-based systems like Google Cardboard.

Live on stage at Computex, the company demoed its augmented reality headset HoloLens and the HTC Vive collaborating together, though both the companies haven’t announced any partnership yet.

The company has big plans as it is basically trying to do for the field of VR and mixed reality what it did for PCs with Windows. If they are successful, the Windows brand will possibly power a whole new generation of devices as computing and PCs change in a progressive way.

The Windows Holographic Platform is merely a concept right now. Microsoft also confirmed that it would be holding a big Mixed Reality event at WinHEC in the first week of November 2016. Interested OEMs/ODMs are invited to learn in detail the company’s vision for virtual and mixed reality and how partners can get involved. The latest and retrofitted virtual reality devices running the Windows platform will not be available to business and consumer users until calendar 2017.