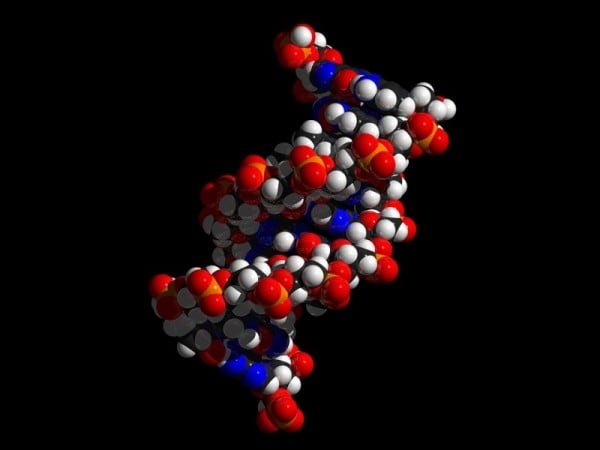 On Wednesday, Twist Bioscience announced that it is working on a new initiative with University of Washington and Microsoft. The company is looking forward to ultimately help the software giant with the concept of synthetic DNA storage. The tech startup works on DNA synthesis technology.

Microsoft has reportedly purchased 10M oligonucleotides (long) from Twist Bioscience with an aim to encode massive amount of data into synthetic DNA storage.

DNA includes the data, which defines life, but it can easily be used to stock digital content as well. Microsoft has made an announcement that it’s investigating DNA as a technique to store information, paying the bioscience-based company to develop 10M strands of synthetic DNA storage.

DNA is made of four bases, ATCG- Adenine, Thymine, Guanine, and Cytosine. Each of these appears in the DNA molecule’s long chain. It usually encodes data, which is used to classify biological function. To stack information in a DNA strand, scientists have to convert zeroes and ones, which creates a digital file by using combinations of ATCG, four building blocks of DNA. University of Washington’s team of scientists recently showed that DNA is perfectly capable of storing and retrieving images.

The company has purchased the rights to 10M DNA strings, which will encode information, to assess the method as a long-term and safe data storage system. Microsoft just needs to hand over the information in the form of a digital DNA sequence that Twist will create in a synthetic form using the DNA synthesis technology. After the process is done, Microsoft will hand over the synthetic DNA storage to software behemoth to play around with. It yet remains to be unclear how much information the company is planning to stack, but as per the reports pointed out by IEEE Spectrum, even a single gram of such long-chained molecules is capable of storing 1M gigabytes of data.

So, maybe the time is arriving when we may have to bid farewell to age-old hard drives.