The AI-Powered keyboard maker- SwiftKey is the most fascinating, innovative and predictive keyboard manufacturer in the market, and the software colossus- Microsoft is trying to propel its Artificial Intelligence creed a little further with it.

Reportedly, SwiftKey is soon to be acquired by Microsoft to plunge deeper in their ongoing research on Artificial Intelligence. The ‘match made in heaven’ deal will cost Microsoft- USD $250 million.

The keyboard manufacturer is best known for its Android and iOS keyboards that use the neural network and Artificial Intelligence to develop predictions, which actually work. Users love the interface of this system that can easily pull the pattern from any account, for instance, Gmail account, in order to learn the writing style of an individual. Furthermore, it provides tweakiest variations in keyboard layout. 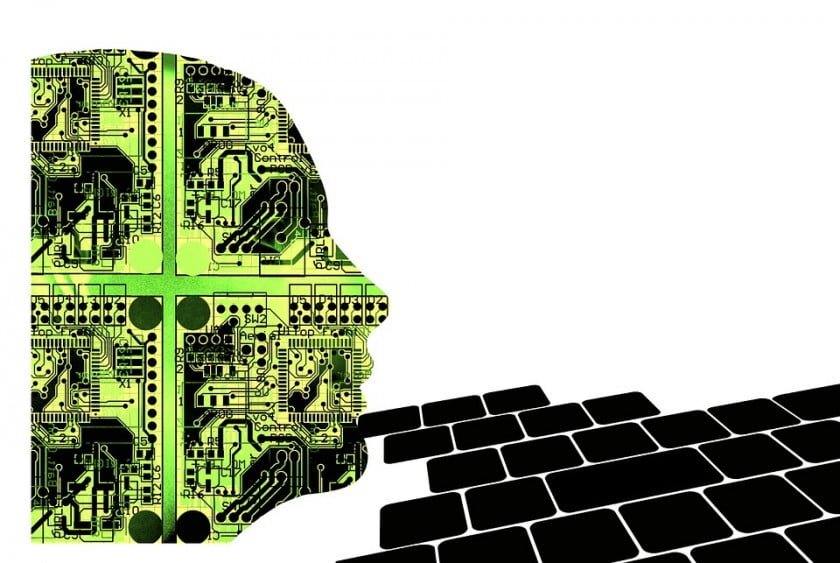 This deal will probably make an absolute sense for the software giant as the built-in AI language of the keyboard maker will fit perfectly with Microsoft’s digital assistant-Cortana. Also, the software giant has a slight weird habit for developing free, utility apps for Android and iOS. The price of the Microsoft-SwiftKey deal is similar to previous AI startup acquisitions by Microsoft; however, it is low for the keyboard maker as it is a popular app among smartphone users.

The current version from the keyboard-maker applies an AI algorithm, best known as database- ‘n-gram’, which controls user input and implements a word sequence model in order to return the next-word predictions, which are highly personalized. This process is more accurate than normal software keyboard, which suggests words on the basis of a low-level pattern recognition technique running on stationary databases.

Neural Alpha is one such interesting product, specially designed for Android by the keyboard manufacturer. It is a predictive keyboard, which taps into an AI neural network that is fully capable of detecting structures that are linguistics.

Microsoft Plunges into AI with SwiftKey

On a primary scale, in order to mimic the functions of a human brain by learning and understanding the context and meaning along with word connections, an ANN is created.

The model is specially trained to analyze and unite millions of word inputs by assigning each word input with a numeric code. This process allows the system to compare words for learning their meaning and relationship, dynamically. With the addition of prediction module, the keyboard-maker hopes to evaluate subtle human language, which is also a complexity that often disappears on machines.

The keyboard manufacturer has been going through a hard time, trying to settle on a basic monetization model. Previously, the company used to charge for keyboard purchases, but later it settled offering it for free and only charging for the additional premium features, such as themes, etc. It used to collect money from smartphone makers like BlackBerry, who manufactured their devices pre-installed with SwiftKey Keyboards.

As per the reports, following the acquisition, 150 SwiftKey employees will be joining Microsoft Research.

So far, there is no official word over the news.