Tech magnum Microsoft purchased video gaming company ZeniMax Media at a whopping $7.5 billion. This deal is a big win for Microsoft as it plans to invest and earn doubling profits from gaming. ZeniMax is the parent company of Bethesda Softworks and owns premier studios like Id Software.

The Bethesda Game Studios is the developer of hardcore video game franchises like The Elder Scrolls and Fallout. It is also the publisher of many famed franchises like Arkane Studios’ Dishonored franchise and Prey reboot, and the famous Tango Gameworks’ The Evil Within horror game franchise. Along with Id Software and Bethesda under its wing, Microsoft’s new deal also includes the Doom, Quake, Amazon Luna, Spidey and Wolfenstein franchises. The agreement between Microsoft and ZeniMax Media announced recently gave an excellent reason to rejoice for all investors, as is one of the huge deals in the world of gaming. 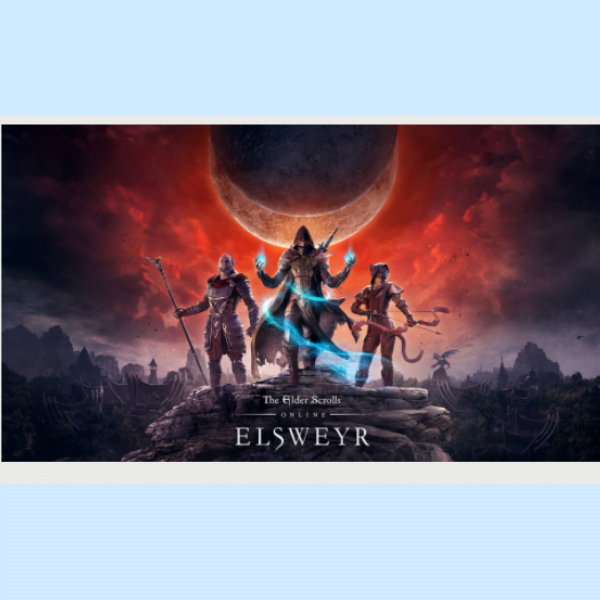 The ZeniMax company’s acquisition could give Microsoft a higher hold over Sony as it heads into the next generation console cycle. It would also bring in multiple reasons for the gamers to opt for Xbox over the new PlayStation. The Microsoft CEO Satya Nadella stated that the states that the new deal would “metaphorically and double the gaming content capacity of Xbox.”

However, though the deal is a brilliant profit idea for Microsoft and Microsoft stockholders, there are few shortcomings to think about. One of the critical issues is that the Xbox Series X lacks trustworthy and new next-gen content, and most of its upcoming blockbuster titles are already there on the PC and old Xbox consoles. As such, gamers are looking for an excellent reason to upgrade their Xbox. The new ZeniMax deal seems to be a solution to this problem.

It, however, isn’t as easy as it sounds. Microsoft will still have to honor Sony earlier deals with Bethesda, and the upcoming titles are also not all guaranteed exclusives for Microsoft’s PS5 games products. The exclusivity will determine “on a ‘case-by-case basis.” the deal between Microsoft and ZeniMax wouldn’t entirely solve the struggle of next-generation consoles to bring in new exclusive experiences. This will lead to many gamers not opting for an upgrade right away, unlike the earlier console generations.

Even with these shortcomings, the buyout deal is a real win for Microsoft. Though it wouldn’t immediately change the present outlook for the Xbox Series X debut, the launch of new titles under any of ZeniMax’s online studios will bring in a change for Microsoft. If premier titles like the next Elder Scrolls game launch as an exclusive for the Xbox and Microsoft PS5, it would bring in majority profits for Microsoft.

And even if the deal wouldn’t bring in many new gamers for Microsoft, the technology company can benefit from the games’ sales on the competitors’ consoles. This is a profit for Microsoft in the long run. Also, if Microsoft strengthens the library of its Netflix-like Gaming Pass streaming service and retains exclusive streaming rights to ZeniMax games, it would make Microsoft’s game streaming service more enticing than Sony.