Microsoft Corp., Qualcomm Inc. and Citigroup Inc. have made an investment in Team8, an Israeli creator of cybersecurity startups, set up by three former members of the elite Israeli Defence Force (IDF).

On Monday, Team8 announced it had received an undisclosed investment from the trio that will help it develop its portfolio of cybersecurity startups. 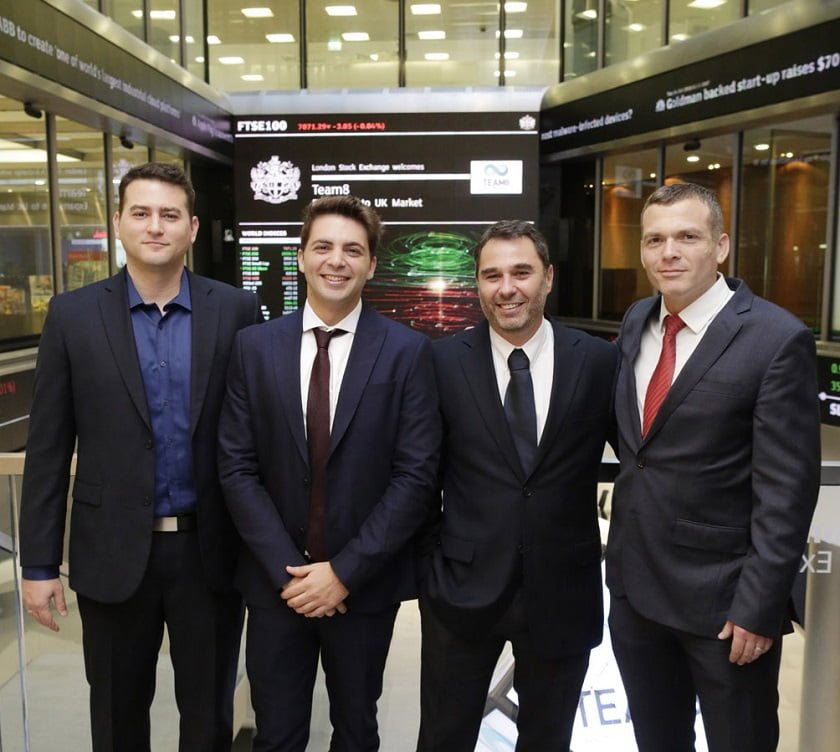 Co-founders Nadav Zafrir, Israel Grimberg, and Liran Grinberg had seen first-hand, during their time in the Israeli Defense Forces (Unit 8200)

Microsoft, Qualcomm and Citigroup Back Team8

“Our global cyber syndicate is one of the strongest in the world. Adding the powerful brands of Microsoft Ventures, Qualcomm and Citigroup will dramatically improve our research capabilities and access to the world’s biggest enterprises across a diverse arena of markets and industries,” said Nadav Zafrir, Co-Founder and CEO of Team8 and former Commander of Israel’s Technology & Intelligence Unit 8200.

Israel has now over 450 cyber startups, and is now the world’s second largest exporter of cyber security products and services, second only to the U.S. In the past few years, its exports have grown from $3 billion to $6 billion.

“Mobile devices are prolific and offer a wealth of convenience and essential functionality to consumers and enterprises throughout the world. This also means greater threats and security risks need to be mitigated via robust security design measures,” said Quinn Li, Vice President and Global Head of Qualcomm Ventures. “Team8 is a world class cybersecurity organization and together we see a number of great opportunities on the horizon.”

Founded in 2014, Team8 has around 180 employees in Israel, the U.S., Britain and Singapore. It plans to employ 100 more in 2017. Its portfolio companies  includes– Illusive Network and Claroty, both security startups, as well as several more companies operating under stealth. Illusive Networks has created a deception technology to detect attacks at banks and retailers.  Claroty has created a security technology used in critical infrastructure sites such as oil and gas fields.