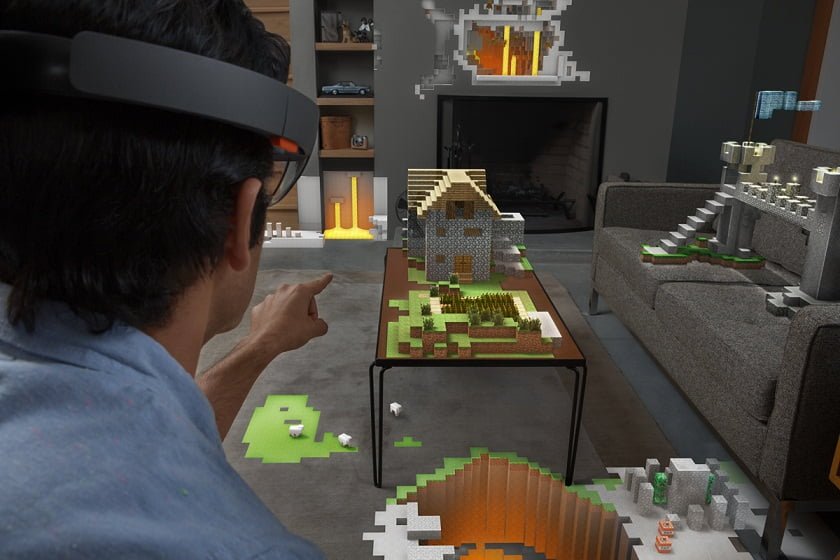 HoloLens, the augmented reality headset from Microsoft has already gained much popularity before its launch. However, the answers to questions such as “What devices will it work with?” or “How long can it be used between charges?” or “How will it really work?” or “What will be the launch date and price?” have been unknown.

Thanks to Bruce Harris, technical evangelist at Microsoft who revealed some of the information regarding the much talked about headset in an event at Israel.

Harris says that HoloLens works on augmented reality, which will enable users to experience immediate reality as well as the associated media and data content. It works with Wi-Fi or Bluetooth module and is completely wireless. He also mentioned that wired version of the headset will not be available.

For a wireless device, battery life is a major concern. The headset works for 2.5 hours when pushed to its limits and will work for approximately 5.5 hours during normal use. Headset’s battery life is very similar to those of laptops. Using the headset for 2.5 to 5.5 hours between charges is quite reasonable when it comes to such technology.

This expansion in battery life is managed by limiting the FOV of the headset. Harris says that Field of View (FOV) of this device will seem like a 15-inch monitor from two feet distance. However, the company plans to eventually increase the Field of View.

According to Harris, the headset will support any universal Windows 10 app. Multiple headsets can be linked over the internet to get a shared experience. But, the type of experience will depend on the available bandwidth of the internet.

The company has suggested that it will first try to convince giant companies to use it for corporate use. Despite that, this headset had impressed gamers around the globe with its demo of Minecraft that could be played on a coffee table. So, the company might also plan to compete with virtual reality headsets like Oculus Rift or HTC Vive for entering into the gaming industry.

Its Virtual reality competitors like Oculus Rift are now ready for pre-orders and will be available to some of the users till March 2016 for $599. On the other hand, HTC Vive will be ready for taking pre-orders by the end of February 2016. Additionally, Sony’s PlayStation VR headsets could prove to a close competition to the headset.

HoloLens will be available for developers at $3,000. It is scheduled to start shipping in the first quarter of this year.