After revealing a few specs of its new Xbox previously, Microsoft has now revealed a lot more about its much speculated Xbox project (codenamed Project Scorpio). The specs were unveiled in-depth to Digital Foundry, and according to an overview published by Eurogamer; Microsoft’s new console will be the first to access the vital system architects on an early basis. Eurogamer states that Microsoft Project Scorpio Xbox is certainly before schedule; as it is almost 6 months till its release; and that the software it runs on, is pretty impressive. 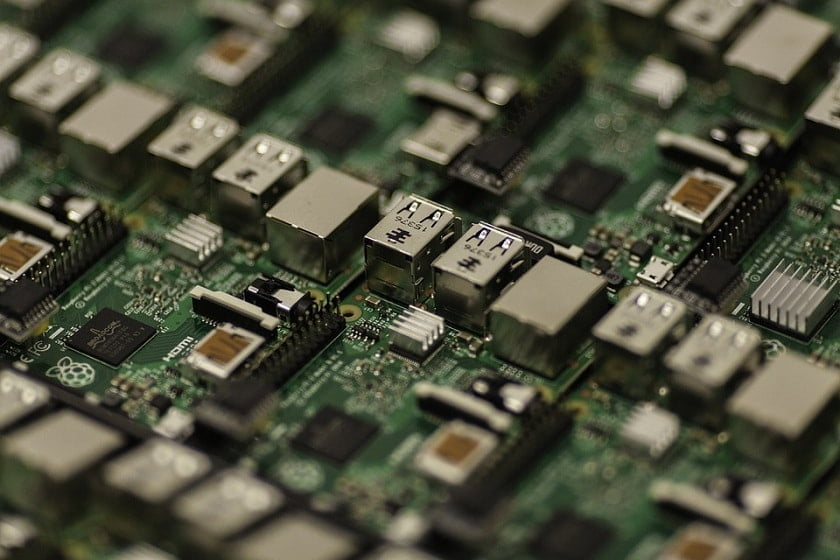 According to the revealed specs by Microsoft to Eurogamer’s Digital Foundry, Project Scorpio; Microsoft’s new Xbox console is packed with a custom CPU, and a GDDR5 RAM of 12GB. Microsoft Project Scorpio Xbox runs at 1172MHz; which is pretty amazing compared to Xbox One and PlayStation 4 Pro at 853 MHz and 911MHz respectively.

While there were speculations that Microsoft will be using AMD’s newest Ryzen CPU, reports reveal that it will continue using a Jaguar processor. Yet, Microsoft promises that its new x86 cores are almost 31 percent faster compared to those of its Xbox One. Released during 2013, Jaguar processing architecture was used by not only Microsoft Xbox One, but also by Sony PS4 and PS4 Pro.

Project Scorpio Promises to be the Most Powerful Gaming Console

The Washington company promises that Project Scorpio is going to be one of its most powerful console. With the help of 4K Ultra HD visual resolution; Microsoft believes that a performance boost will be seen in the Xbox One games of 1080 pixels and 900 pixels, as well as the Xbox 360 games. Digital Foundry’s tech experts say that Project Scorpio is capable to run a Forza tech demo; that too at 60 frames per second, along with its 4K visual resolution.

In addition to this, it also has a technology of vapor-chamber cooling, which is typically used on PC gaming cards that are at the high-end, like GTX 1080. Microsoft also plans to feature a spatial surround sound option. Moreover, the company is adding a format; developed by the HoloLens team, called HRTF. In 2018, Microsoft plans to add mixed reality content in its range of Xbox devices, which includes Project Scorpio also.

Eurogamer states that Microsoft Project Scorpio Xbox is not only about the performance; but also about taking the console design’s quality to another level, including all areas. Well, the specs look promising, but yet we will have to wait for Project Scorpio Xbox’s release in the market for user reviews.