Microsoft Corp. announced its results for the quarter ended September with a revenue increase of 12% at $37.2 billion and a net income increase of 30% at $14 billion. The better than expected Microsoft earnings were attributed to a rising demand for cloud offerings.

“Demand for our cloud offerings drove a strong start to the fiscal year with our commercial cloud revenue-generating $15.2 billion, up 31% year over year,” said Amy Hood, executive vice president and chief financial officer of Microsoft. “We continue to invest against the significant opportunity ahead of us to drive long-term growth.”

“Economic performance will be defined by speed of digital transformation”

“The next decade of economic performance for every business will be defined by the speed of their digital transformation,” said Satya Nadella, chief executive officer of Microsoft. “We are innovating across our full modern tech stack to help our customers in every industry improve time to value, increase agility, and reduce costs.”

The pandemic has boosted demand for features that facilitate work from home mode. For Microsoft, it has also boosted demand for its Windows operating systems for laptops and its Xbox gaming services, leading to profit that was about 30% above expectations. Daily users of its Teams messaging and collaboration software have risen to 115 million from 75 million in April, the company said. 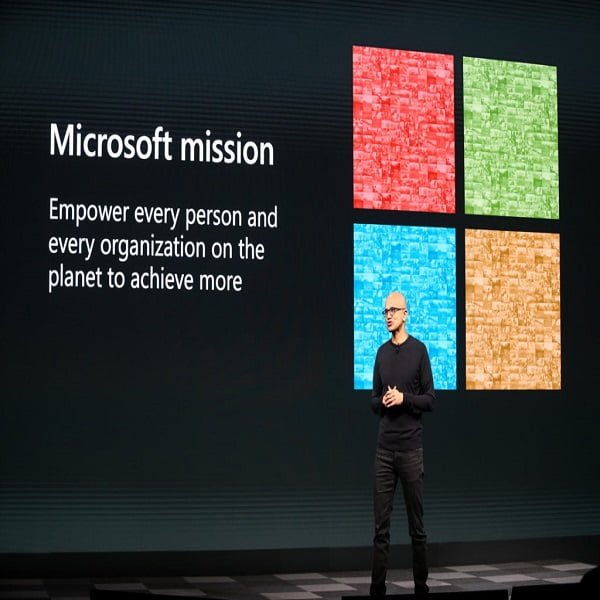 “It was another healthy quarter, with continued demand for remote offerings continuing to power results,” Amy Hood told Reuters in an interview.

This quarter too Microsoft came up with some new product releases, enhancements and updates as usual.

These releases are designed to help customers be more productive and secure and to deliver differentiated value across the cloud and the edge. Some of the major releases this quarter were.

The New Yammer: The office connectivity tool was released across web, mobile, and with integrations into Teams, Outlook, and SharePoint.

Microsoft Whiteboard: The integrations in Microsoft Teams allows for more flexibility to either present the digital whiteboard with read-only access for users, or to allow user access for group collaboration.

Natural Language Search and People Answers in Outlook for iOS: Voice commands in Dictate for Word on the web and Office mobile can add, format, edit, and organize text. And many improvements in Microsoft Team with larger number allowed in a meeting, spotlight, remote management of team room to Microsoft.

Improvements have been introduced for Edge and other features, including, security, Dynamic 365 fraud protection and much more.

“Microsoft’s strong earnings beat shows its market share in cloud computing is expanding while its legacy software products such as Windows and Office are in great demand during the pandemic,” said Haris Anwar, senior analyst at Investing.com.