The new Surface Laptop 3 has a thin, light design, choice of colors, and 2 keyboard finishes. It comes on instantly and has a fast-charging option. 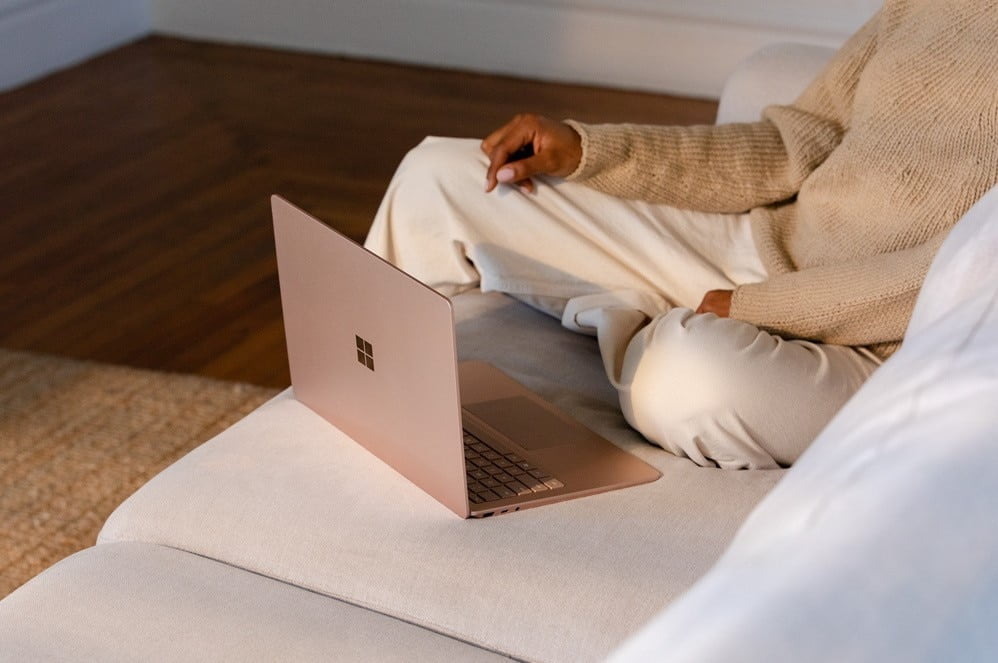 The new Surface iterations have instant on and greater storage and the latest ports and processors, but there is no major improvement on the Surface 2. Microsoft is using the same nearly 4K display (3240 x 2160) from the Book 2 here, with the typical 3:2 aspect ratio found on Surface devices.

The keyboard and trackpad are up to the mark, though the 15-inch trackpad could have been larger.

There is no Thunderbolt on the devices as it is not supported on Surface devices, and there are security concerns too. Instead, there are the usual USB 3.1 ports, a single USB-C 3.1 port, and the connect port. 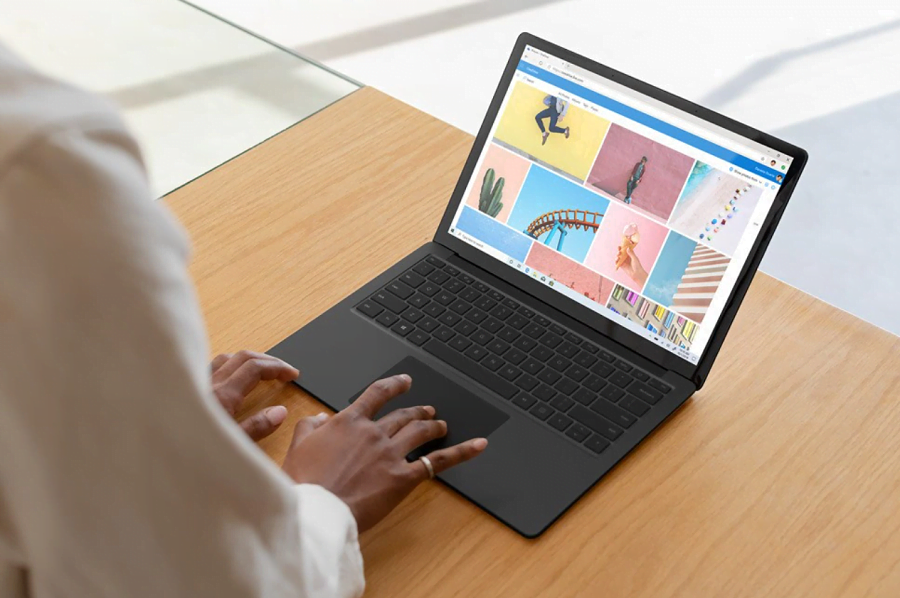 The storage is pretty decent with up to 32GB of RAM and a faster M.2 2280 SSD on the 1TB and 2TB models. Microsoft has picked Intel’s 10th Gen Core i7-1065G7 on the 15-inch, a quad-core 15W chip. Competitors like Apple and Dell are using 45W chips with six or even eight cores in similarly sized and priced laptops. This gives slightly better performance than the 15W chip. But a lot depends on the apps running in the background too.

The battery performance is not optimal. Heavier video apps and such drain the battery away very fast and one charge lasts barely for 5 hours. Reports say that the 13.5 inch gives better performance.

The issue of battery draining faster during high usage gaming has been resolved, according to users. Microsoft ships the Surface Book 3 with an Nvidia Studio driver and Game Ready drivers will be available soon.

The CPU for Surface 3 is just above average as there are better options available in the same range in the market, say users.

The detachable tablet option comes with some issues, like the graphic card disappearing sometimes and some lag in functionality once you detach, but these are minor glitches that can be fixed with upgrades.

All in all, the Surface 3 laptop from Microsoft is worth the buy if you want a detachable tablet option with some decent specs.